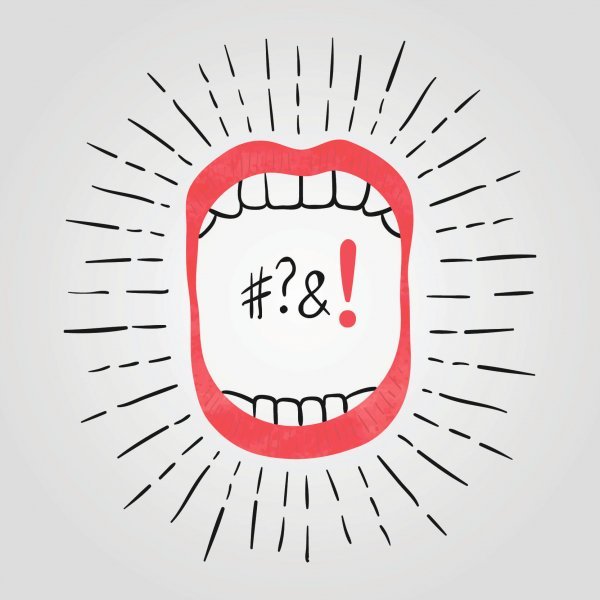 If you read the title,  and assumed that ATM referred to an electronic banking outlet, it’s about time you read this.

The internet practically has its own language now, and churns out now and then, a colorful variety of phrases and abbreviations that are bizarrely relatable. Originally coined by netizens themselves, the sweeping popularity of online slang is thanks to the simple fact that it can pretty much capture everything you need to say, and more, in the space of a few characters. But if I’m being totally honest, we’ve all had our awkward moments trying to make sense of the more recently hatched terms – unless of course you’re some neophile – sassy online sensation, then nvm.  So, for those of you behind on internet lingo, here’s an entertaining dose that’ll earn you some street credit, fo’ sho’!

An evolution beyond the typical lols and lmaos

A state of being. When you’ve just experienced something truly amazing / unexpected, and you are left emotionally flabbergasted. You are emotionally shook. And when you think you’re slightly beyond being ‘shook’, you my friend are shookt / shooketh (yes, William Shakespeare is turning in his grave).

OMG did you see what he just did? I’m so shook rn.

Fear of missing out. The anxiety sparked by usage of social media. Usually, when there’s a fun event/party/get-together happening without you – and as you scroll through your social platforms, everyone is posting about it – FOMO is precisely what you have.

When you’re lowkey about something, you are quite reserved – but when it comes up in a convo with someone, you throw “low key” in your statement when you’re not fully able to admit something.

She is low key getting on my nerves.

Based on Eminem’s song ‘Stan’, the phrase is a combination of the words ‘Stalker’ and ‘Fan’. So, you’ve probably already guessed that the term applies to the overzealous follower of any celebrity or famous person.

Their performance last night was iconic. I was stanning so hard.

Over the top. Excessive. Extra. It’s pretty self explanatory. An adjective to describe people who love to be bougie (fancy) for the fun of it, or people who are just trying too hard. 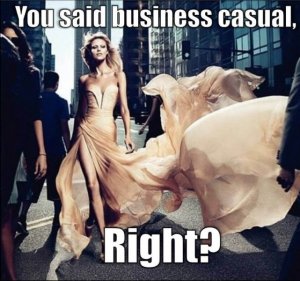 To be woke means to be aware of the reality that surrounds our current environment. Triggered through people’s detection of racial injustice, it has also come to be associated with conspiracies, politics, the media etc.

Popular online slang in the Philippines

G is for game! One character is all you really need in the Philippines to express whether you’re up to do something fun with your barkada.

Short for medyo. Normally, you would find yourself reply with ‘mej’ when you’re slightly feeling something / into something.

Short for pwede. AKA maybe in any optimistic context.
There’s a ticket sale daw going to Japan. G ka?
Pweds naman. When is it? 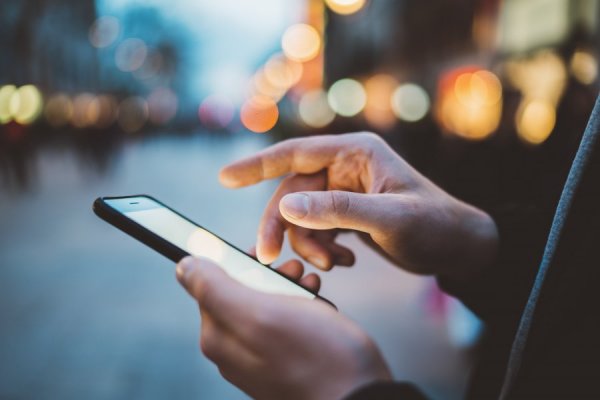 Nakaloka. The phrase popularized by Kris Aquino, literally means to drive someone insane. Now it’s been abbreviated and used widely by Pinoys on social media when they can’t believe something, or when something’s just too much to handle.

Separation anxiety. When your emotional connection with people and places is tested by you being in a different environment. That’s when “sepanx” gets real.

Gosh, we haven’t seen each other in a while! #sepanx

Of all the irritating things that exist on the net, the “seen lords” are pretty high up on that list. If you have the nerve to read and ignore a message that people have exclusively poured the effort into typing, you must be some sick twisted person.

3 weeks and no reply? Such a seenlord. 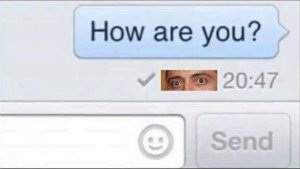 Literally meaning to sell/sold. When a joke so good, you have to physically express that you are sold on how funny it was.

Before you dismiss the craze that is online slang, and say that it is complete sacrilege to the English language, and that it encourages laziness, chew on this – slang has changed the way we all communicate. Not only have we been able to creatively play with our vernacular, giving words new meaning (some regarding relevant world issues) , but we’ve also produced a mode of language that is understood globally.

The people have spoken. Online slang is here to stay. Peace out! 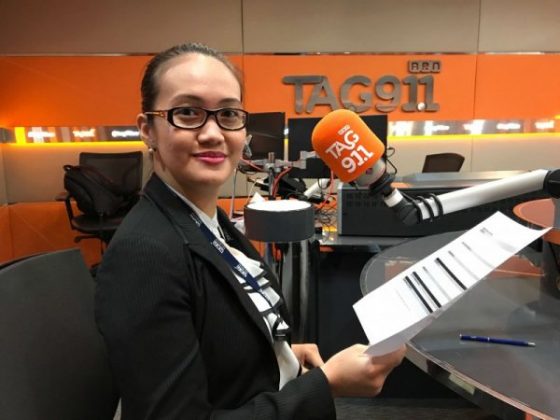 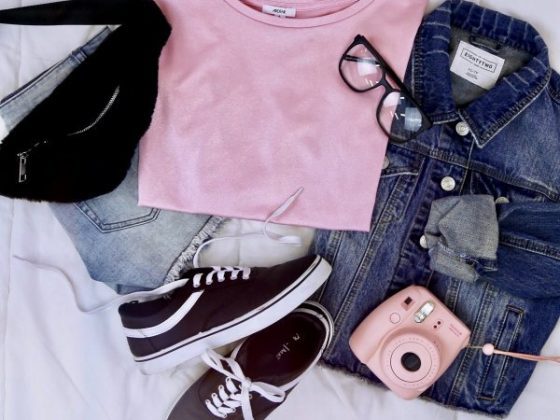 University Style Guide To Keep You On Trend 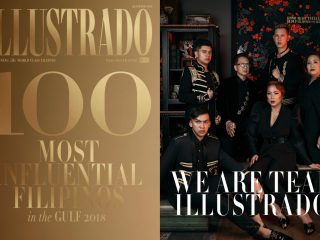 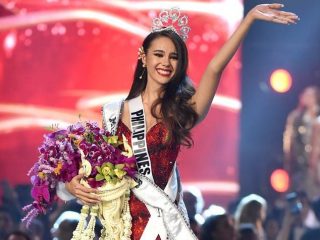 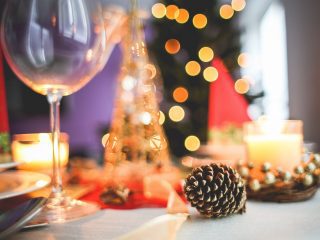 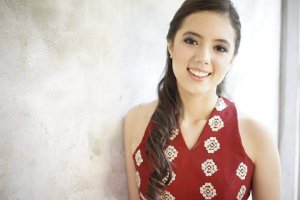 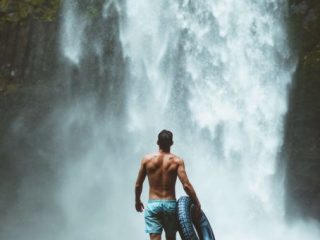 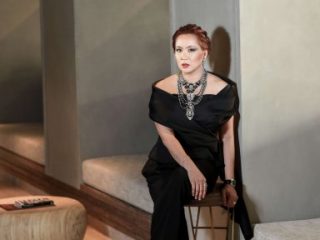 Editors Note: When greatness comes to the fore, it brings the rest of us with it. 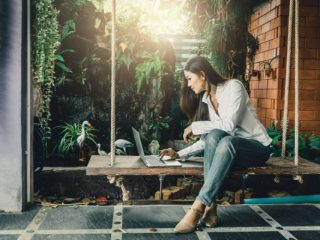 How to Be You, Po? Finding Your True Self in The Age of Social Media 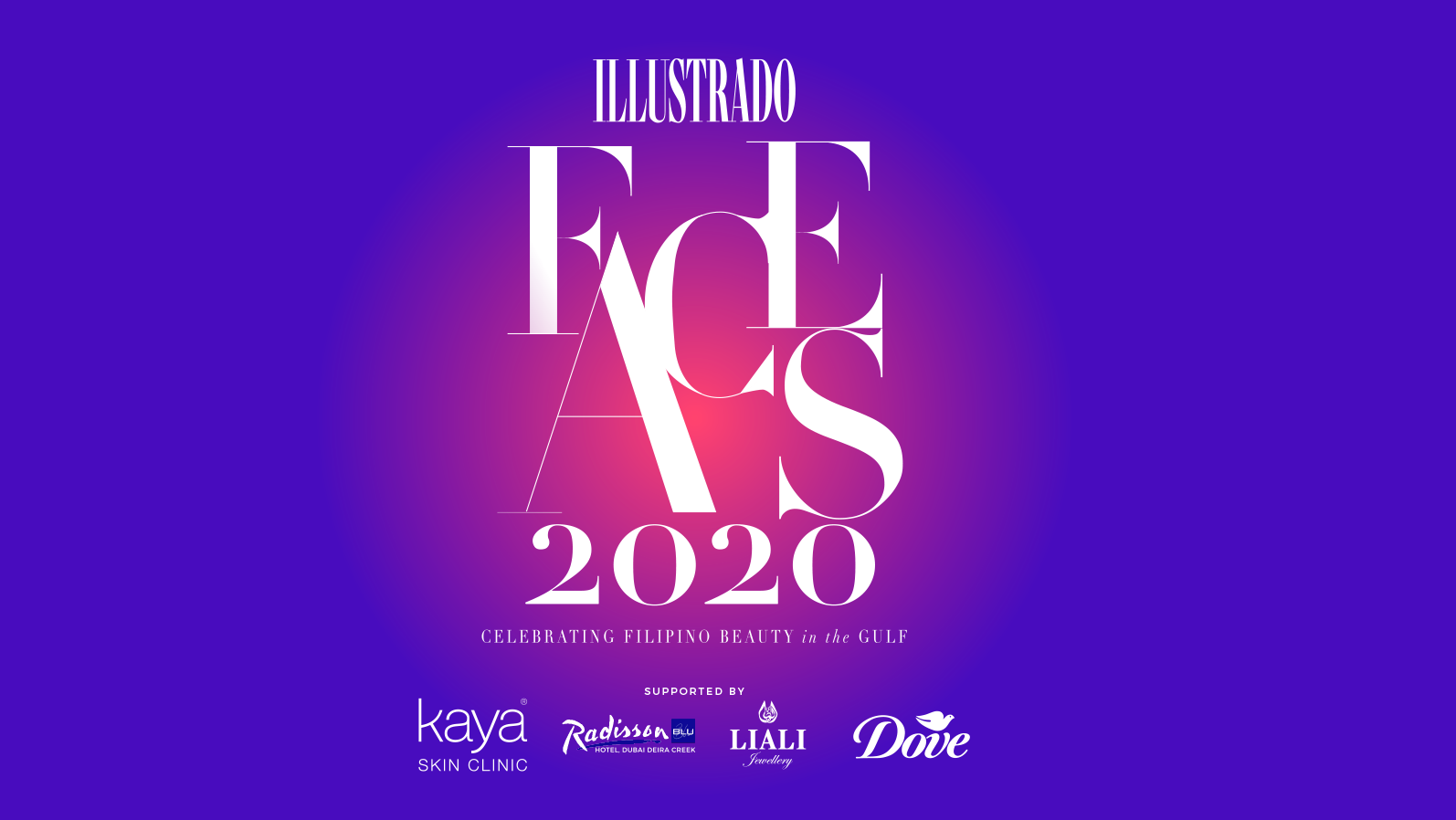 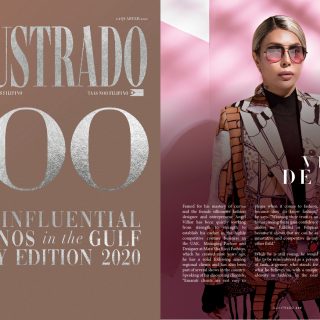 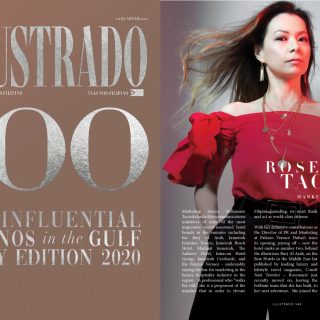 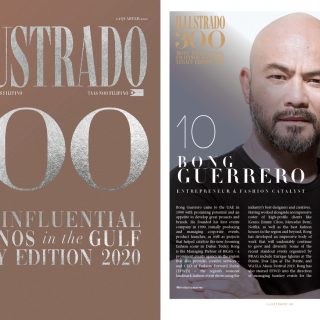 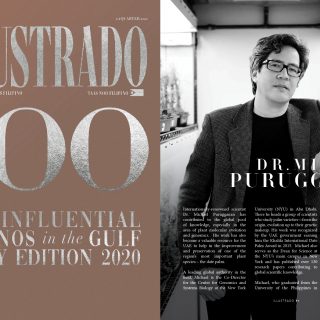 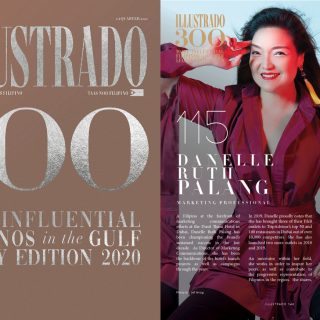