One must understand, know and accept that real wealth does not necessarily mean having millions and millions of pesos.

I mostly talk about how you can increase your income by setting your financial goals, investing, going into business, and other similar activities.  Let me share a story that reinforces the title of this article.  It is really your attitude that will make the difference!

There is a story from The Simple Truths of Service by Ken Blanchard and Barbara Glanz, famous American authors about a simple cab driver named Harvey.  He doubled his income from the previous year and in the third year even quadrupled it.  He did this by doing the same job that he had been doing for many years.  He just changed his attitude completely after hearing Wayne Dyer on radio saying “Stop complaining!  Differentiate yourself from your competition. Don’t be a duck. Be an eagle.  Ducks quack and complain. Eagles soar above the crowd.”

Harvey said that he used to be like most cab drivers, a duck always quacking and complaining.  He decided to change his attitude and looked at the other cabs and their drivers.  The cabs were dirty, the drivers were unfriendly and the customers were unhappy.  So he made a few changes at a time and when the customers responded well, he did some more.

Little by little, some of the changes he made were:

1) He kept his cab spotlessly clean.

2) He became extra friendly, greeting his passenger and telling them that he wanted to bring them to his destination in the quickest, safest and cheapest way.

3) He asked them if they wanted to listen to any particular radio station.

4) He even had drinks available for them.

5) He offered them something to read.

6) He asked if they wanted to talk or just to be left with their own thoughts.

After a while, Harvey’s customers called him for appointments and if he is busy, he asks a reliable cab driver friend to pick up the customer for a commission.

It is so easy to immediately say that this story is only possible in America.  But even within America, the author said that he told the story of Harvey to at least 50 cab drivers and yet only 2 of them took the idea and developed it themselves.  The others just thought up of all the reasons why they couldn’t improve anything.  This just goes to show that it is not the kind of job or the place that affects your results.  It is the attitude of the person.

This is the same attitude that is needed by everyone who wants to change their lifestyle and save.  So many write me that they need to earn more money or they want to invest but they don’t have the money.  They want me to tell them step-by-step what to do.  Nobody can do that.  Each person has to stop complaining, find what it is in his life that he can improve on and work on it.

Perhaps the reason why there is so much complaining and less action is the lack of financial literacy.  While mostly everyone is driven by the desire to earn money, how many have a real understanding of how to keep and manage money?” People do not seriously understand why they should save and what they should do.

In informal surveys I have made during talks and seminars, I am amazed at how few have a clear understanding of what wealth means (i.e. when is one wealthy?).  Less than ten percent have an idea of how much money or earning assets they should have by the time they want to or have to stop working.  Very few have clear personal goals at specific future dates.

This lack of goals and plans are in any income class. There are poor people who will do anything to get themselves out of poverty.  Some succeed and some don’t. Sadly, there are poor people who just accept their fate and cannot see how they can get out of it.  On the other hand, there are rich people who are driven to make sure they do not have to downgrade their lifestyle in the future.  There are also rich people who sadly have the mistaken notion that their wealth will always be available forever.  They wake up one day to sadly learn that everything is gone.  These are, to me, the sorriest lot.  They could have shared so much to so many.

There is stage that anyone, rich or poor, can achieve where one is happy because he considers himself wealthy.  One can only reach this balance with the right attitude similar to Harvey’s.

But before anything else, one must understand, know and accept that wealth does not necessarily mean having millions and millions of pesos.

What is prosperity for one may not necessarily be wealth for another.  Lifestyle defines this for each person.  The rich and famous need to spend so much more to maintain their lifestyle.  Many envy them because of their seeming “fairy-tale” lives but are they really to be envied?  It is so ironic that so many rich people are deep in debt and would give anything to live a simple life.

In reality, having money, even lots of money, is no assurance that one is automatically wealthy and can therefore afford to stop working for money.  Wealth and money means nothing unless it is matched with time and expenses.

Are you wealthy if you had PHP1 million in your pocket?  What about PHP 2 Million, PHP 10 Million or PHP100 million?  The answer lies in your expense profile.  If your living expenses are very high because of your lifestyle, or perhaps because you have so much debt, then maybe even if you had PHP100 Million, you would still be financially short.

So if you had cash and other financial assets that can support your lifestyle for say ten years, would you consider yourself wealthy?

Wealth or kayamanan has to be also based on how much time you have left in this world.  If you are in retirement and have ten years to go, then you are wealthy enough if you had financial assets good to support your lifestyle for ten years.  But if you only have resources good for five years, then you are not wealthy enough.   In this case, you still have to grow your financial assets or lower your lifestyle to match your financial capability.

In effect, people who are happy to live simple lives are the wealthiest of all.

Again, note that it is the attitude and mindset that defines the situation.  In the final analysis, wealth is nothing more than having the money to fund your particular needs at any given time. Being wealthy simply means having sustained financial resources to support your chosen lifestyle even without working. It is a situation where one is ready for emergencies and for the inevitable retirement stage.

With the right attitude and preparation, wealth should be within reach of every income earner.  One only needs to develop the skills. 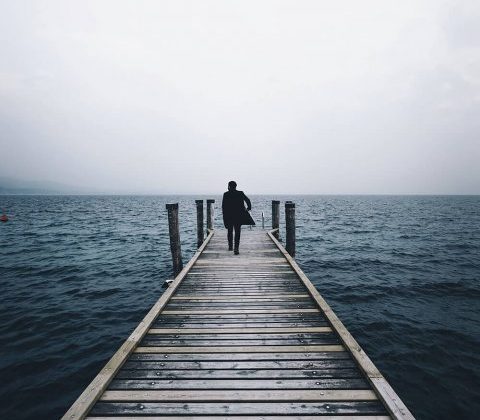 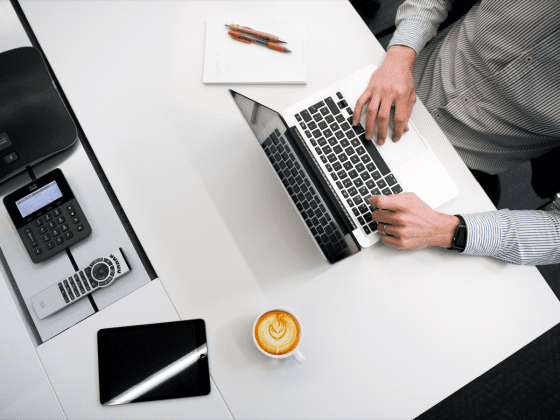 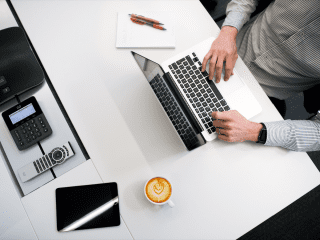 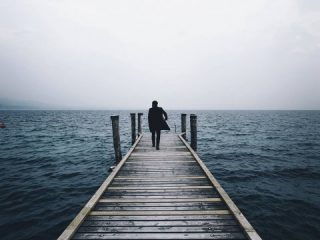 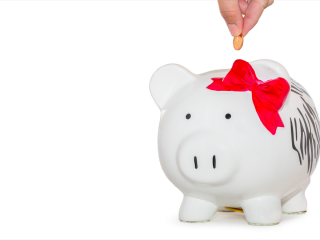 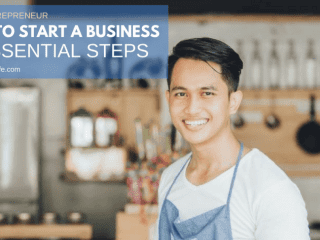 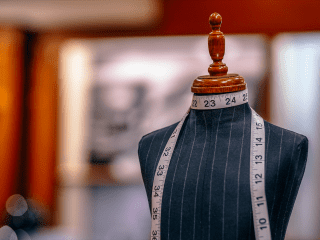 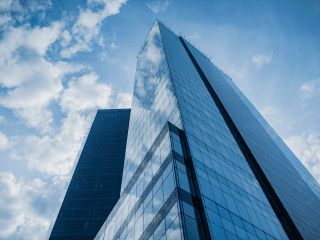 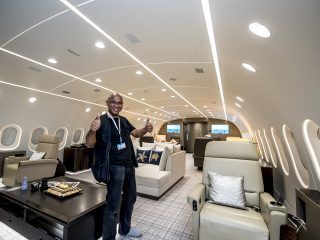 Filipino Businesses in the Middle East and Beyond: Photography, Videography & Media Production 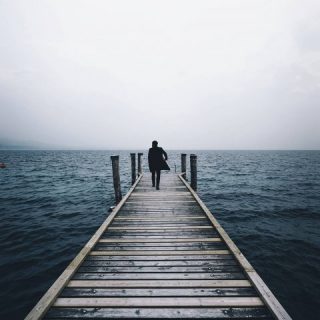