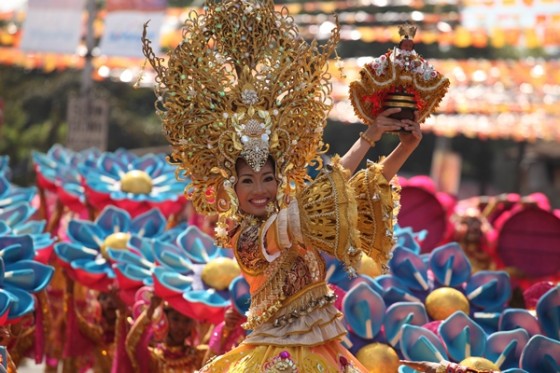 The city of Cebu is known as the “Queen City of the South” —and rightly so.

As the first Spanish settlement in the Philippines, it has some of the country’s most iconic heritage spots. As a major trading port and site for some of the nation’s fastest-growing industries, it reinforces its multiculturalism with progression. This heady mix of urban vibes and casual provincial airs makes it a favorite destination of those seeking a showcase of the harmonious co-existence of history, culture and modernity.

Explore the city’s rich past with a visit to its historical landmarks.
Magellan’s Cross commemorates the moment Portuguese explorer Ferdinand Magellan planted a wooden cross on Cebu’s soil to mark converting its locals to Christianity.

The Basilica del Santo Niño houses one of the country’s oldest religious relics: a statue of the Child Jesus that dates back to 1521.

Fort San Pedro is the smallest Spanish outpost in the Philippines, while the Casa Gorordo and Yap-San Diego Ancestral House give a glimpse into residential life in Cebu during the Spanish era.

The Museo Sugbo showcases the province’s history. And if you can brave the cacophony, walk down Colon Street, the oldest street in the Philippines.

Not much of a history buff? Cebu still has a lot to offer. Head to Tops, a popular observation deck that offers romantic views of the city.

For a more adrenaline-pumping view, ride the Edge Coaster more than 130 meters off the ground, or go for a Sky Walk at the Crown Regency Cebu.

Malls like Ayala Center and SM City provide a range of shopping, dining and leisure activities for various budgets.

While you’re at it, don’t forget to stuff yourself silly with lechon (roast pig), which Anthony Bourdain called “the best pig ever” on an episode of his hit television show No Reservations. Zubuchon and CNT Lechon serve some of the best lechon in Cebu.

Other traditional and no less yummy Filipino dishes are best enjoyed at Café Laguna, the Golden Cowrie Native Restaurant and Abuhan. 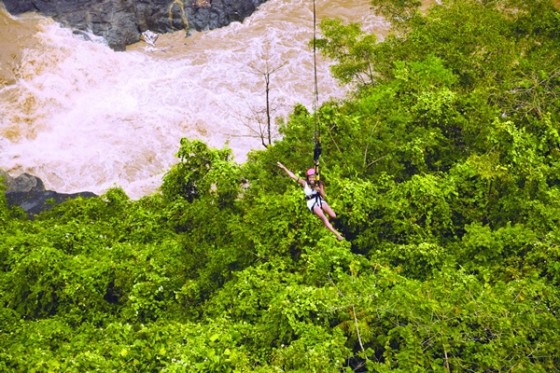 No visit to Cebu is complete without a taste of its nightlife. Dive into a little debauchery at hip spots in IT Park or Crossroads. Or just park yourself at your hotel bar. Treff boasts inventive dishes and a beautiful glass-and-white façade, while the scenic Blu Bar & Grill was named one of Asia’s best bars by Travel + Leisure Asia.

The famous Sinulog Festival, which celebrates the child Jesus, happens every third Sunday of January. The city hosts a wild, colorful street party attracting revellers from around the Philippines and the world.

• Go over the edge

Ride the Xtreme Edge Coaster for a view of Cebu unlike any other.

HOW TO GET TO CEBU:

There are daily flights to Cebu via the Mactan-Cebu International Airport from key cities in the country, as well as scheduled flights from Hongkong, Singapore, Narita in Japan and Incheon, South Korea.

It is also possible to take your car here via a Roll On-Roll Off (RORO) ferry.

The Cebu City Port service the inter-island sea vessels on the Cebu-Manila-Cebu route from the different major cities in the Visayas and Mindanao. 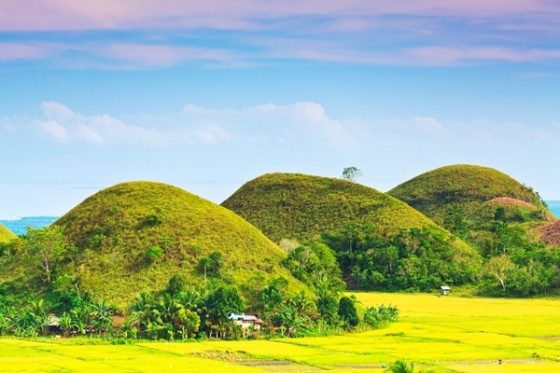 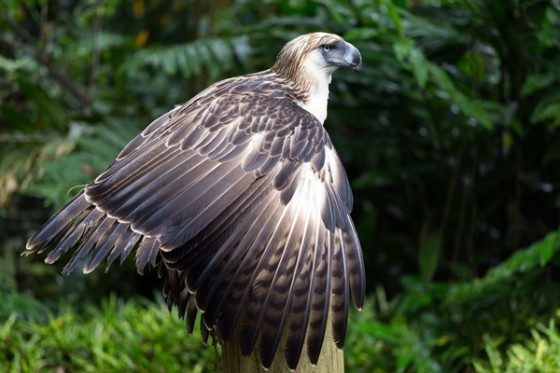 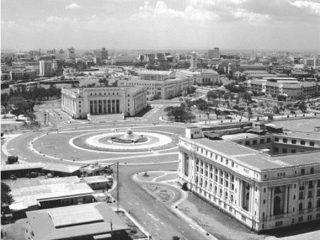 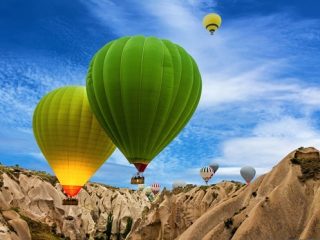 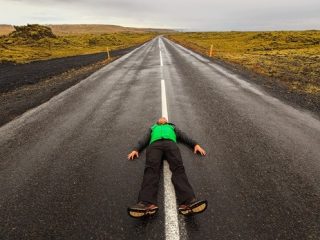 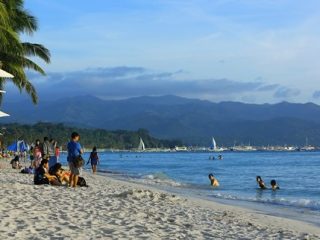 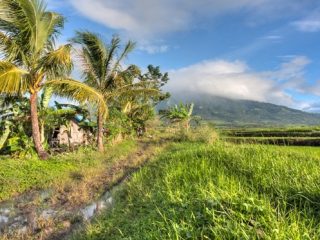 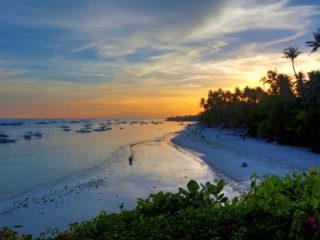 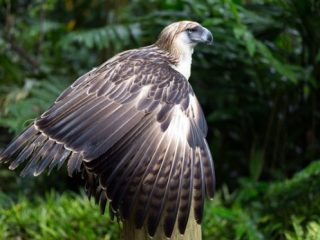 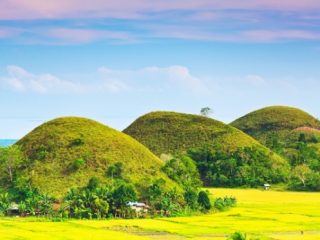 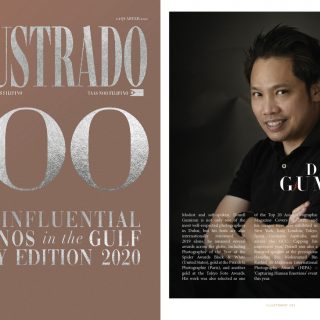 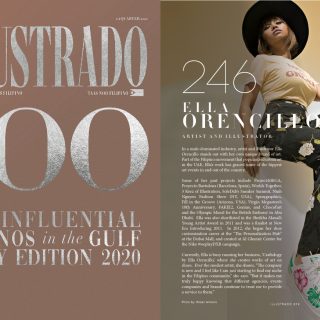 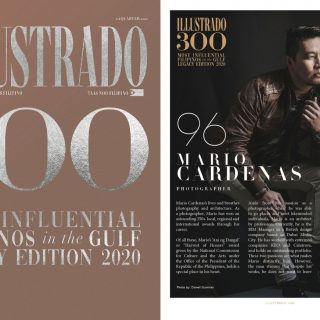 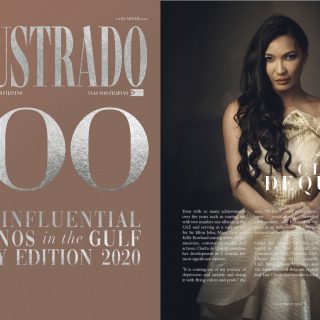 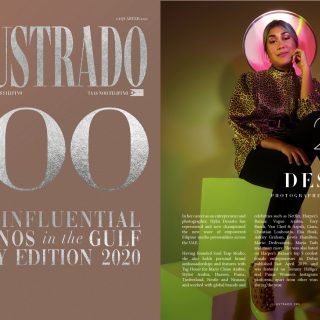