Is it really Pinoy Pride?

In general, when around other ethnicities, Filipinos tend to be extremely coy about what they can achieve or what they can contribute in the international community. They are meek and modest about their credentials and would rather take on a supporting role in their work environments, wary about being perceived as one of those loathed grandstanding know-it-all colleagues. Their self-esteem, to an extent, is scant and measly.

It is a different story when other Filipinos are heralded as global achievers. Their spirits are suddenly aroused, trumpeting in boastful revelry. Thus, when Manny Pacquiao is victorious at the ring, the whole nation goes ballistic. When Lea Salonga plays lead in any of Broadway’s musicals, Filipinos proudly celebrate her as one of them. Pia Alonzo Wurtzbach’s crowning moment was the entire country’s shining glory. Along comes a Filipino or any other half-Filipino/half-other nationality getting past Simon Cowell in any of those reality talent shows and Pinoy Facebookers erupt in maniacal cheer. Time and again, Pinoy Pride rockets to the highest heavens when our kababayans are recognized by the rest of the world. Sadly, it seems we project our sense of worth by vicariously living up the successes of other Pinoys abroad.

I don’t think there should be any issue in extolling what other Filipinos have achieved in the diaspora. A fellow Pinoy rising to the top of the global heap most certainly deserves applause and commendation. After all, their triumphs become fodder to our dogged will to survive and carry on in a competitively global environment. Their successes mirror the possibility that others too could reach for their stars in the manner that Manny or Lea, or just recently Michael Cinco, had reached theirs.

In the course of my year-old tenure as Consul General in Dubai, I have often been on the receiving end of praise and, quite a number of times, superfluous commendations from other ethnicities on the Filipino work ethic and ethos. It is almost as if no employer would trust anyone more than they would a Filipino. This rosy repute serves as a bright reminder of how much glory is within reach of the “ordinary” Filipino. On our own, we are trophies of sedulousness and indefatigable resolve to challenge and hurdle past the adversity that had forced our diaspora in the first place.

Is it really Pinoy Pride?

The motivation to succeed, however, should not only spring forth from tales of high-flying overseas Filipinos. Anecdotes of triumphant Filipinos back home should also be a source of inspiration for us. After all, the success of our people back home must never take second fiddle to the stories of those overseas. More often than not, though, Pinoy Pride is almost always a by-product of celebrated stories of global Filipinos. Our ethnicity does not begin when we leave the motherland. It commences upon our births and by being so, any heartening story of the Filipino, at home or abroad, must equally be predicated with Filipino Pride.

Frankly though, I am more at ease with enjoying the successes of others regardless of their ethnic background. While I smile when I hear of how far this small-rural-town Filipino has gone up the world, I likewise get a kick when I read about people, of whatever race, who beat their own odds. This is probably why those Facebook videos on humble, unknown talents amidst standing ovations and thundering applause; and the ubiquitous, emotion-tugging Thai commercials featuring success stories of average Joes eat up about 20-30 minutes of my morning time. These little-known glories rejuvenate and rekindle my spirit for the rest of the day, a necessary weapon as I battle the daily narratives of the unthinkable ordeals of my fellow Filipinos or the heart-wrenching stories of kababayan migrant mothers oceans away from their children. Their sagas of triumphs reflect the tenacity of the human spirit, one that transcends political barriers, economic walls, cultural divides, and geographic bounds.

It takes a great deal to believe in oneself and understand that national pride should stem from being ourselves alone, and not on how much people of our same background have achieved. The tendency of many in the ethnic pride arena is to rest on the laurels of a select few of their people and content themselves with the notion that their success somehow rubs off on them too, even if only by ethnic accident. George Carlin makes this point so crystal clear.  Now, allow me to echo this, as well. No particular ethnicity is predisposed to greatness. Everyone is and Filipino Pride is just as authentic as Japanese Pride or Aussie Pride or British Pride or any other type of national pride. It is one thing to shout out Pinoy Pride and it is another to use that as a jump-off point for one’s expedition for his own pinnacles. That anyone could be the Michael Cinco of their own towns or the Lea Salonga of their communities is a belief one should cling on to. We must keep in mind though that, to begin that journey, we must go beyond the hollow side of ethnic pride and veer towards the exultation of the human spirit and when we do, we will ultimately celebrate de-ethnicized pride.

When not performing his duties as the head of the Filipino community in Dubai and the Northern Emirates, or the obligations of a dutiful dad, passionate patriot Paul Raymund Cortes, mulls over how to further enrich the local Filipino community by promoting a more progressive mindset. 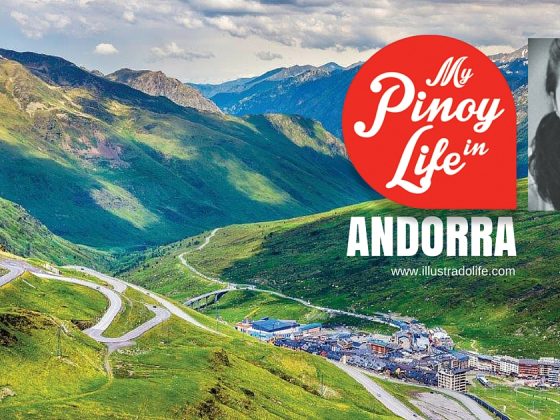 Filipino in Andorra: My Pinoy Life 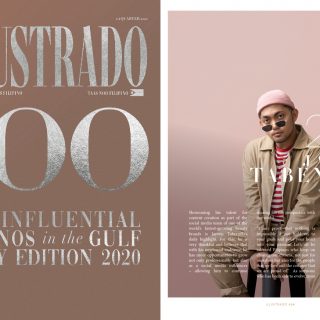 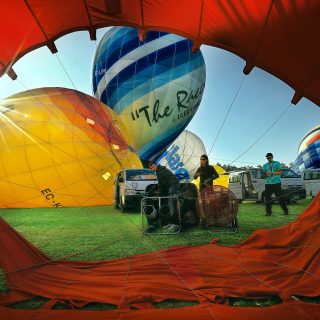 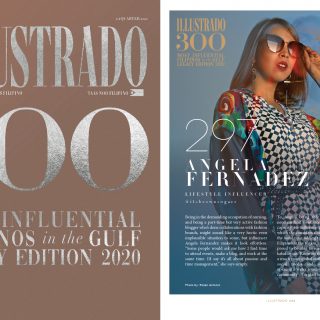 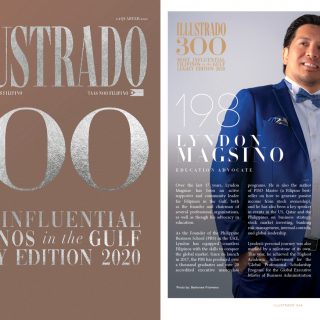 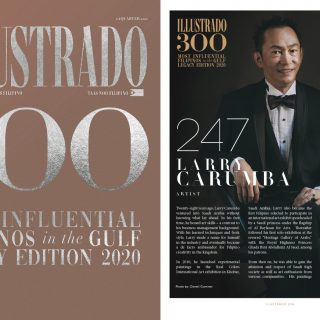