2016 was an exciting year for the country — the campaign, the elections, President Duterte’s first few months in office, the newfound confidence of our people in government and in our leadership, and the euphoria of a people who finally have a leader they truly liked and were mesmerized with – one whom they were willing to follow to wherever he deemed it worthy. The year also witnessed a Filipino nation so embroiled in the political arena, voters both young and old took it upon themselves to promote the qualifications of those they supported, sharing FB posts that boost the image of those they rooted for whilst making fun of the others, commenting in support of or deliberately antagonizing friends, work mates, and family for their opposing views. The national leadership, on the other hand, showed the Filipino people what alternatives meant — new directions for the country, new forks to choose, 180-degree policy and paradigm shifts, and what real political will entailed. The year flew by so fast, the new year seems to have just snuck right in: a new one that made it so obvious how important it was to define for ourselves where exactly we hoped to go.

Like it or not, the rise of Facebook and other social media networks as avenues for the speedy interchange of views and opinions of both important and trivial issues augurs a more engaged citizenry, never mind if some, if not most, feel more comfortable sharing their thoughts in the anonymity of cyberspace, a stark departure from the face-to-face argumentation we were used to. And with an emboldened cacophony of perceptions of what society must be and who ought to be on the forefront of it all comes a more engaged stakeholder network, all eager to be part of the process, though veiled.

I was raised at a time where the environment for political discourse favored the more intellectual types and those of sterling academic credentials, while those who were not very blessed with the expertise in combing through the fine details of these subjects opted play the rules of the game of Philippine politics in the sidelines, content with the foregone conclusions that its victors were chosen from a list of a very select few. Thus in the midst of a 21st-century national chorus of opinion, right or wrong, logical or ridiculous, brilliant or moronic, it is liberating to think of a society that has finally chosen to be silent no more and instead eager to be individually heard, counted, and listened to.

Keeping Up With ConGen: New Routes Ahead

As far as the Consulate’s year was concerned, 2016 was a milestone — a year of the firsts in this Post’s 12-year history. We held monthly town hall meetings, which gathered leaders and members of the Filipino community to learn and dissect issues and concerns that were of interest to the Pinoys in Dubai. We organized cultural events at the Consulate, opening its doors to rabid supporters of Filipino art — from painting to photography to the performing arts — as testament to the Filipino’s global repute as excellent and sought-after artists. We engaged our Filipino youth —with interschool debates and photography and filmmaking, manifesting the new found confidence of the Filipino in fields hitherto dominated by other ethnicities. We produced a show that featured the song writing skills of our people. We reached out to other sectors of the Filipino diaspora in the emirates — the academe, musicians, performers, journalists, and entrepreneurs, welcoming them with open arms as we stand ready to expand to horizons we never thought of conquering. Clearly, our programs for 2016 serve only as precursors of how much more the Consulate and the Filipino community could achieve by holding hands and embarking on a journey that would define the Filipino soul in this part of the world.

Much more is up for grabs and more is to be embraced. Juxtaposing all of 2016’s memories, events, happenings, activities, and projects, one thing can be easily gleaned — that inevitably we can reach the fullest, even surpass our perceived potential, if all members of our society were to involve themselves in everything that goes on in our community. We cannot afford to be blasé about society, domestic and foreign policy, health issues, culture and the arts, and all other public concerns. There can be no room for those detached and indifferent to the path our society takes. Everyone must trust that speaking up will allow them to be a part of the solution. Nothing less than full action must be demanded of each one. In parallel, government must continually devise ways to engage its stakeholders, providing them new bridges to reach out to the people. When this synergy is played to the maximum, surely, the new routes available to us will lead us to brighter and rosier tomorrows.

Keeping Up With ConGen: Our Not So Nomadic Christmases

Keeping up with the Con Gen: To be Exotic and Pinoy

Keeping Up with the ConGen: When There’s Only Room for One On Top 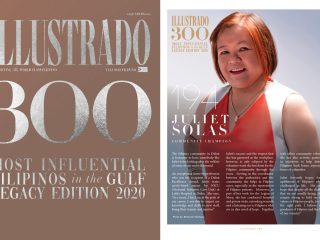 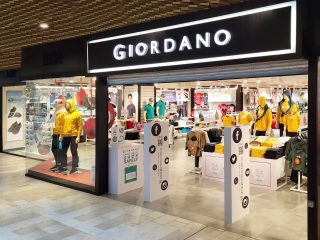 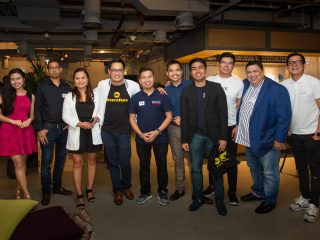 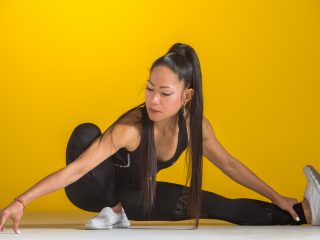 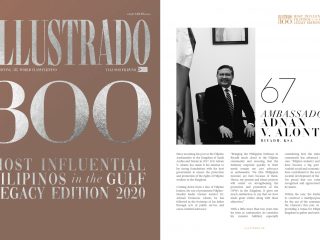 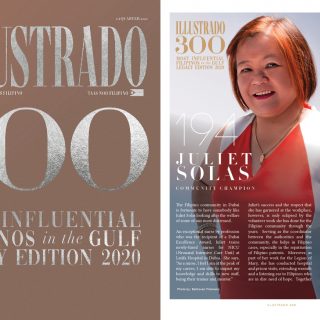 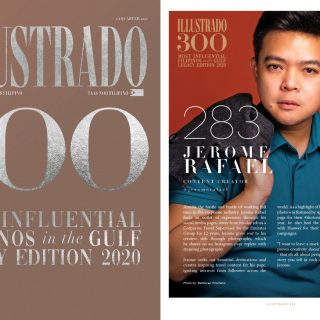 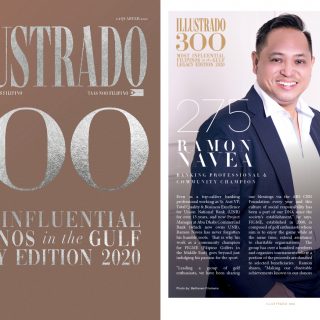 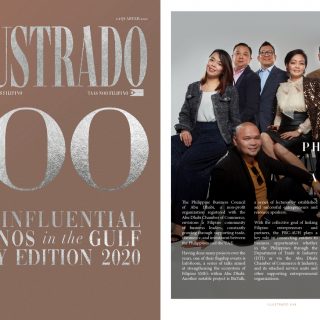 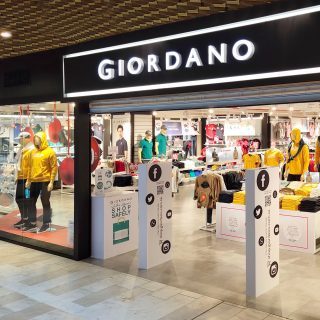