2019 was a monumental year for Janelle Vales-Yasay and Reina Tejano-Beriña, who run the respected Saudi-based platform the Pink Tarha. They celebrated their blog’s 10th year anniversary with a grand public event, while also collaborating with the Saudi Seasons Initiative (under the Saudi Commission on Tourism and Heritage) as the only Filipina bloggers approached for the project.

As online influencers who have received honors in Saudi Arabia which are not usually bestowed on expats, Janelle and Reina understand that they have the power and responsibility to provide compelling content to their followers; hence their commitment to delivering language and visuals that are not only interesting, but also factual, and mindful. Their early work in the kingdom has contributed to the positive imagery of the city of Riyadh, garnering the two Tourism Excellence Awards from the Saudi government as well as a well-earned feature in regional TV MBC.

Of the current digital scape, the duo shares, “With the most recent changes in KSA, we’re proud to be at the forefront of helping spread correct and credible information about Saudi Arabia through our platforms.”  They also recognize the pivotal role communicators like them play in contributing to how people perceive the country, as well as spreading positivity and bringing pride to the Filipino community.  “It’s an honor for us to give Filipinos in Saudi Arabia an avenue to see the brighter side of things, uplifting their spirits and enabling them to enjoy life in their second home.” 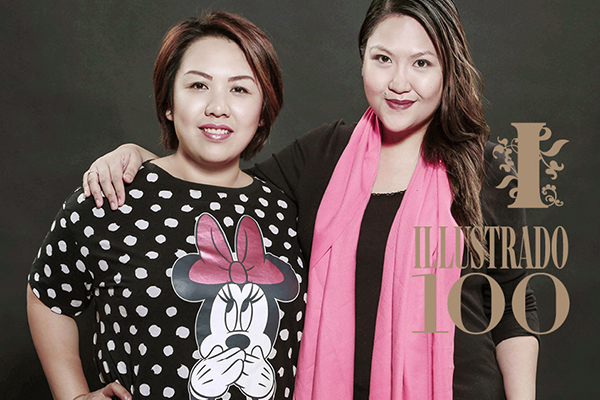 Reina V. Tejano, managing editor, and Janelle Vales-Yasay, Editor-in-Chief, are the power duo behind the successful multi-awarded blog “The Pink Tarha”, an online lifestyle guide in Saudi Arabia. They started their blog in 2009 and since then have inspired many people through showcasing the fun and interesting side of Riyadh. What started out as a hobby for the girls has gained so much positive attention and appreciation in the process winning them the Saudi Excellence in Tourism Award.

In this day and age where people constantly seek validation through social media, it is sometimes hard to determine the authenticity of a social media influencer; especially now when likes and followers are bought. Reina and Janelle who were featured in MBC in 2016 for their work, share that they were able to stay on track by keeping the quality of their work great. If there is anything substantial that they want their readers to take away from them, it is that: “We can’t always change the situation, but we can always change the way we look at things. And we hope we all see it from the bright, pink side.” 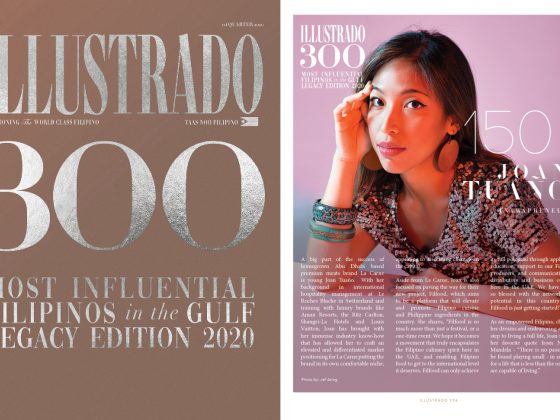 Joan Tuaño – Illustrado 300 Most Influential Filipinos in the Gulf 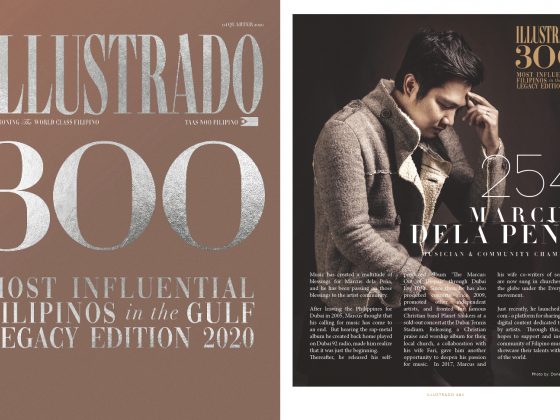 Marcus Dela Peña – Illustrado 300 Most Influential Filipinos in the Gulf 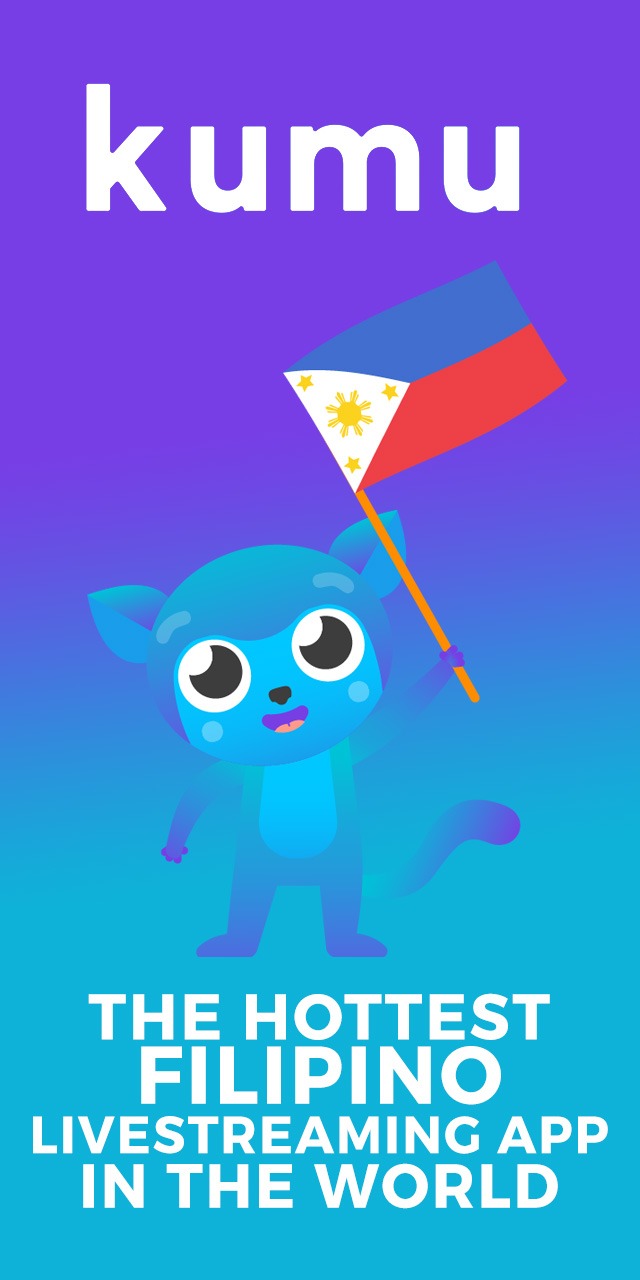 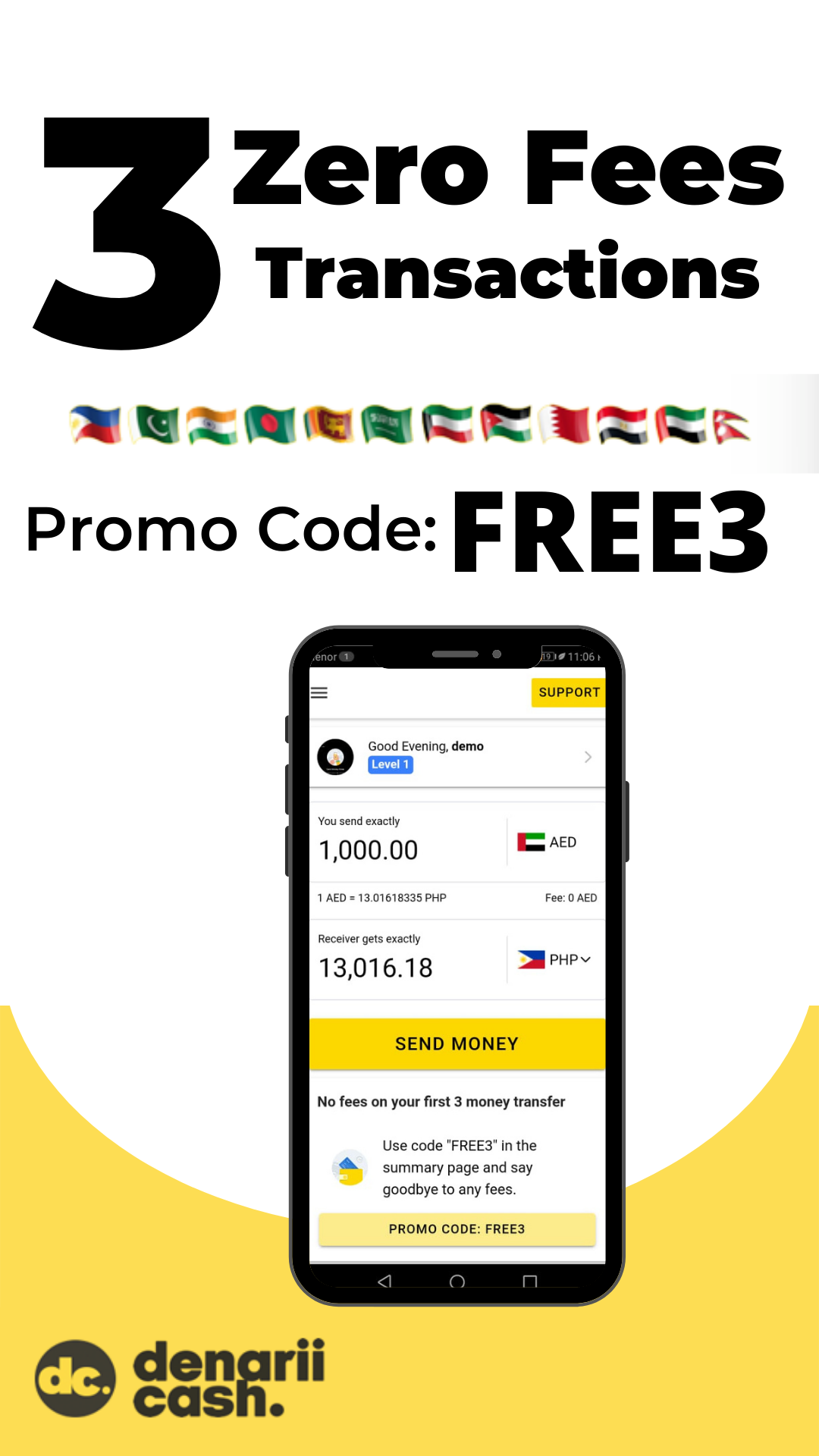 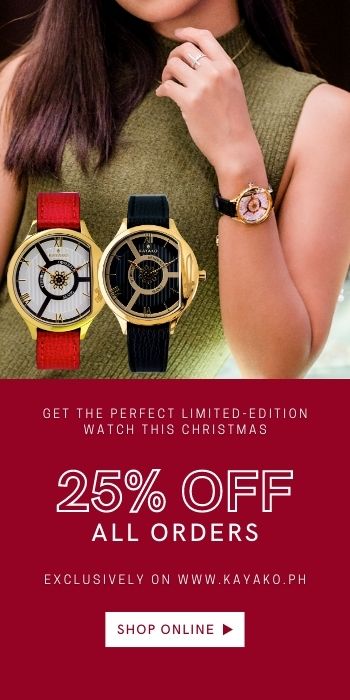 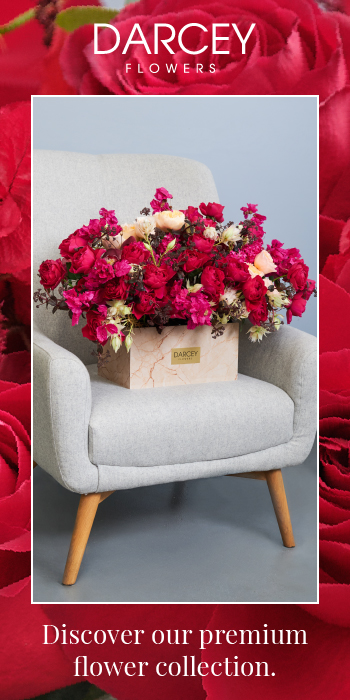 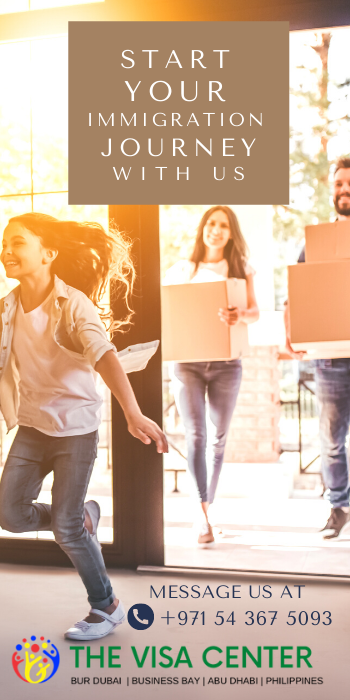