From the Middle East to the rest of the world, IllustradoLife – the website of Illustrado Magazine, shares the stories of Filipinos expats from around the world,  featuring articles on fashion and beauty, travel, lifestyle, business, events and other topics of interest, providing a global venue for Championing the World Class Filipino. 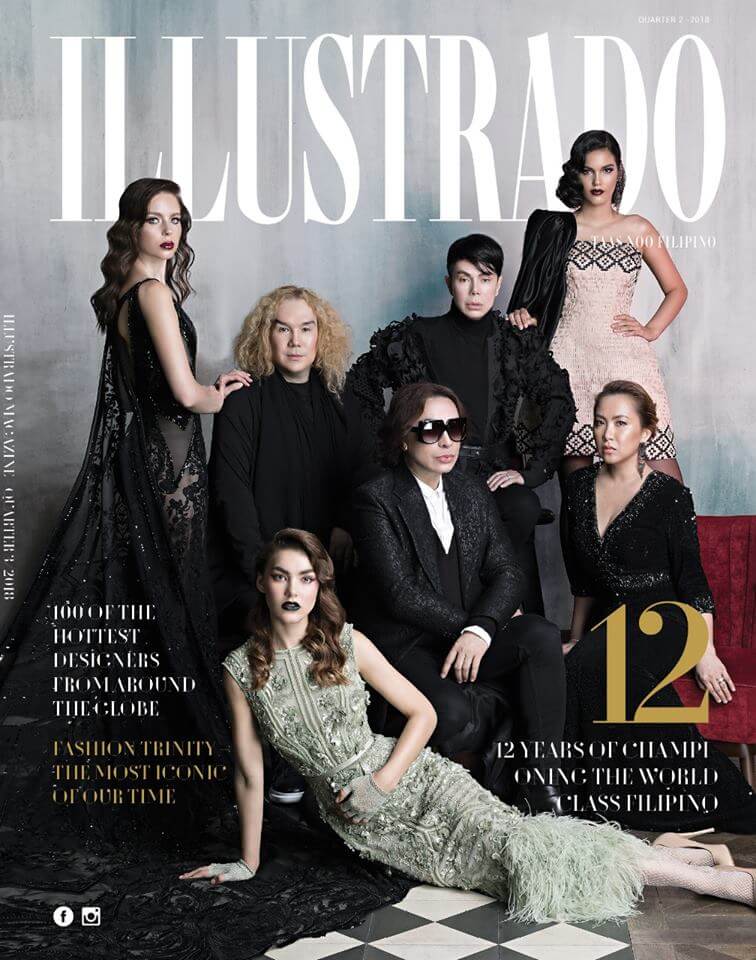 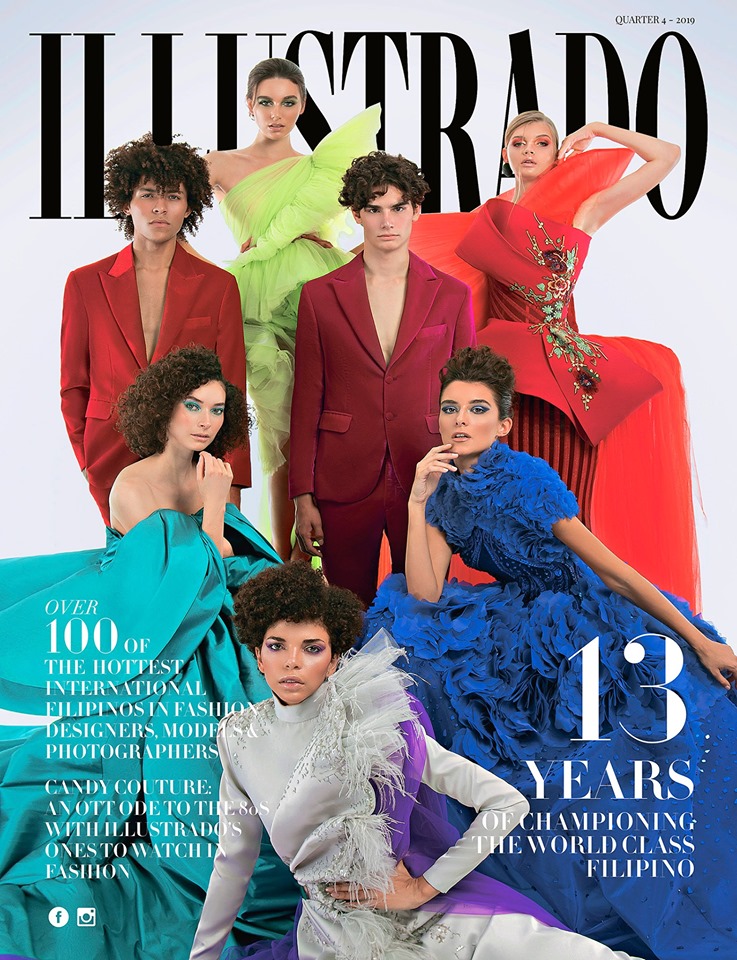 The Only Filipino Lifestyle Platform in the Gulf

Illustrado is a unique lifestyle-community magazine published out of Dubai, United Arab Emirates since 2006, devoted to uplift the Filipinos around the world. The slogan ‘Taas Noo, Filipino’ (Hold your head up high, Filipino!) and the vision of ‘Helping the Filipino flourish – global vision, native soul’ define the progressive values, substance, style and corporate ethos that has helped Illustrado gain recognition and respect as a pivotal thought leader and tastemaker for Filipinos in the Gulf region and beyond.

Illustrado’s distinctive approach combines excellent content, premium production values with an earnest and rooted philosophy.  It is not only a magazine or a platform.  It is also a social enterprise that endeavors to enrich a very diverse range of readers, veering off the usual media fare of gossip, scandals, sensationalism, and clickbait. Illustrado’s world-class content which includes issues relevant to Filipinos, fashion, business, travel, among other engaging topics attracting an audience of progressive-thinking Filipinos, who find resonance and empowerment in the magazine.

Illustrado’s advocacies and initiatives include – Illustrado Most Influential Filipinos in the Gulf – the definitive authority on the most significant Filipinos in the region, as well as Illustrado Day of Sisterhood (formerly Illustrado Women of Substance and Pinays Take Charge) – a project dedicated to promote the empowerment of Filipinas in the Gulf as well as fostering camaraderie among women of different cultures.  Illustrado also actively supports the Filipino business and creative community as well as other community projects, providing talents a platform to showcase their work.

Check out our complete digital archive on Issuu

Click here to get information on advertising and other brand opportunities.

Illustrado Most Influential Filipinos in the Gulf

First released in 2015, Illustrado 100 Most Influential Filipinos in the Gulf (MIFG), is the definitive authority in the most significant Filipinos in the GCC.  The listing is composed of gamechangers, trailblazers, thought leaders and tastemakers – all prominent personalities in diplomacy and government, business, corporate leadership, science and technology, communication, fashion and creative arts, social media, charitable endeavors and more, who have made an impact within and beyond the Filipino community in the region.  Marking its 5th year is a Special Collector’s Edition to be launched in Dubai in Jan 2020.

Read Our Homage to the Most Influential Filipinos in the Gulf 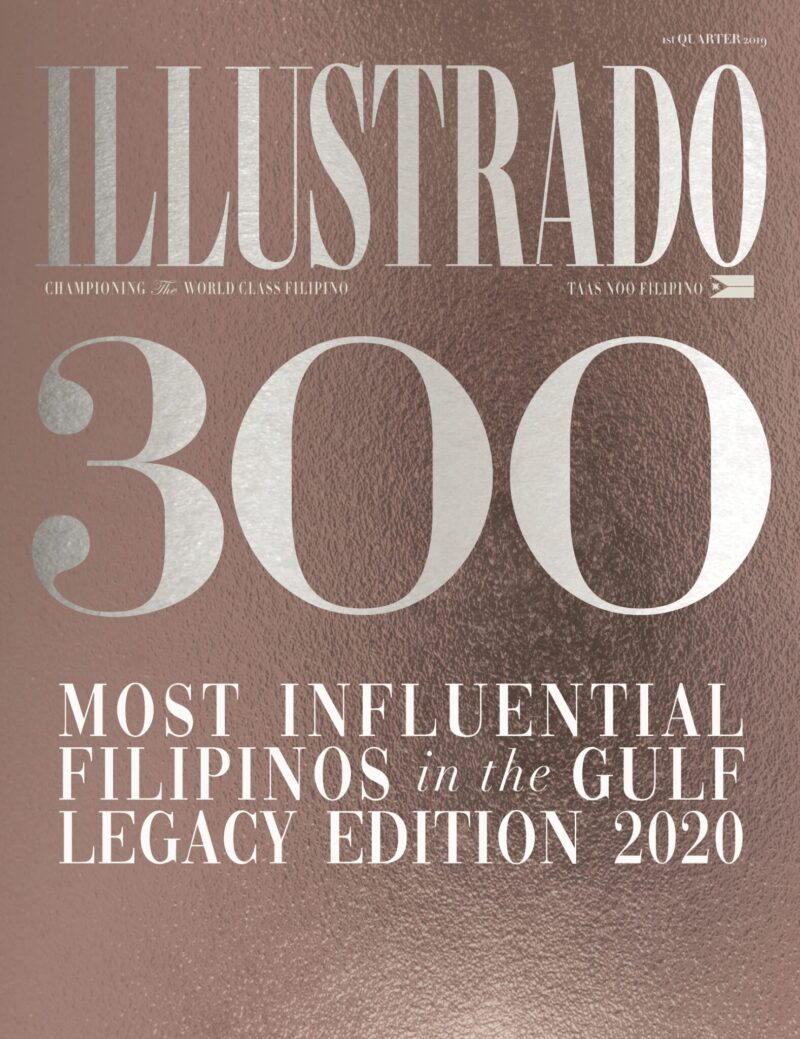 Illustrado Day of Sisterhood 2019 is a project devoted to empowering Filipinas and aims to connect, build relationships, open active dialogue and foster a supportive and nurturing community of women from all cultures and all walks of life in the emirates.  It is an event to foster cross-cultural bonds where women in the emirates can learn together and fearlessly discuss topics to enrich their lives.

Illustrado revives its longstanding tradition of celebrating and bringing women together, this time going beyond the Filipino community and embracing the multicultural sisterhood in the emirates. DOS has been part of Illustrado’s landmark Women of Substance project which ran for 5 years (2009 to 2013).  The free full-day event features talks and workshops on career, money, self-love, relationships, well-being, beauty and fashion, self-defense, and etc., done in a safe, non-judgmental space.

Illustrado Day of Sisterhood Makes a Comeback in 2019 – Check out our line-up! 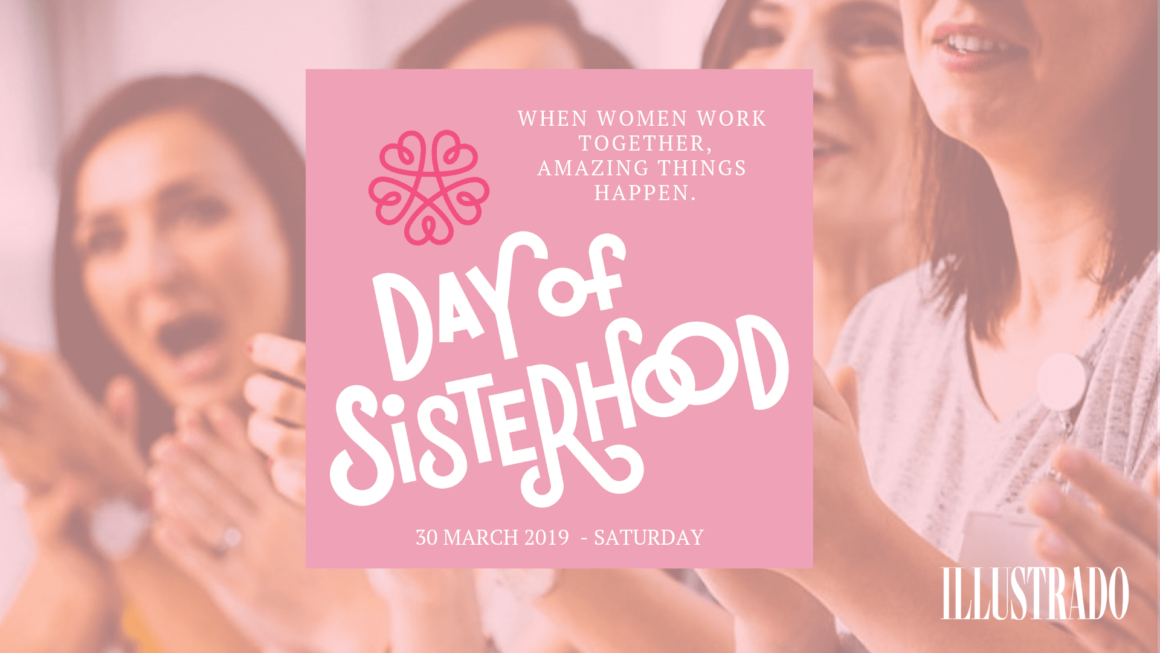