A noncustodial father has the responsibility to meet his financial obligations to the children he brings to the world. Even if the marriage has been dissolved, the ex-wife may still be entitled to alimony.

What can be demanded from the Father?

Under Article 194 of the Family Code, support comprises everything indispensable for sustenance, dwelling, clothing, medical attendance, education and transportation, in keeping with the financial capacity of the family. The mothers should note that Section 3 B (3) of Republic Act 7610 of the Philippines, otherwise known as the Special Protection of Children against Child Abuse, Exploitation and Discrimination Act considers the unreasonable deprivation of the child’s basic needs for survival such as food and shelter as a form of child abuse.

The amount of support shall be in proportion to the resources or means of the father and to the necessities of the child.

The child’s monthly support is not a fixed amount and shall be reduced or increased proportionately, according to the reduction or increase of the needs of the child and the resources or means of the father obliged to furnish the same. In cases where parents have mutually agreed on the amount of financial support through a settlement agreement, the contractual support may be adjusted whenever modification is necessary due to changes in the circumstances manifestly beyond what has been previously contemplated by the parents.

The father is given the option to fulfill his obligation either by paying the allowance fixed or by receiving and maintaining in the family dwelling the child he is required to support. However, if there is a moral or legal obstacle (for example, the father is living with his paramour), the latter alternative will not be allowed. The child support laws are fair not just to the father but to the children as well. No father will become bankrupt due to a child support order. He may go broke because he is in debts or due to his wrong choices—but this is his problem, not his child’s problem and no child should have to pay for the bad decisions of his dad.

The initial remedy is for the mother to send a demand letter to the uncooperative father pursuant to Article 272 (1) of the UAE Civil Code as amended by Federal Law No. 1 of 1987.

Should the father fails to provide support despite several demands from the mother, a legal case can be initiated against him before the UAE Family Courts. The mother can also request the father’s employer to make direct monthly payments to her out of his salary.This is of course without prejudice to the filing executors reliefs before the Philippine Courts.

Compared to Philippine laws, UAE laws are tougher on the miscreant fathers. Penalties for missing a support payment can be up to a year in the prison as UAE jurisprudence considers it a crime against the family if the father refuses to pay alimony and child support. 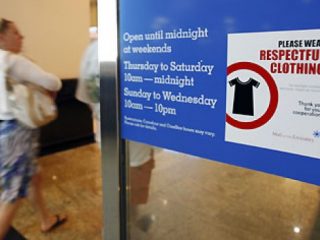 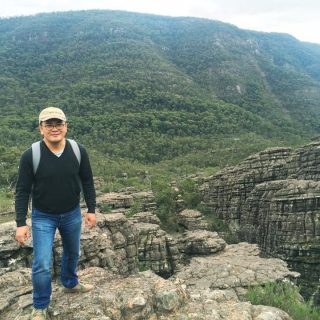 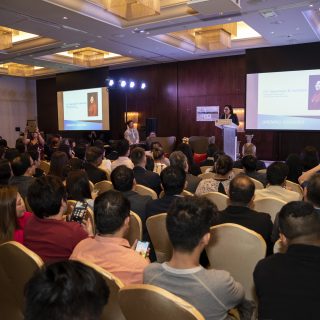 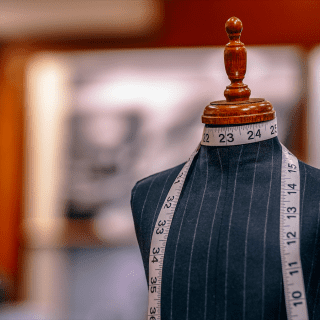 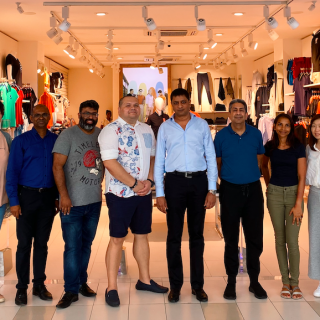 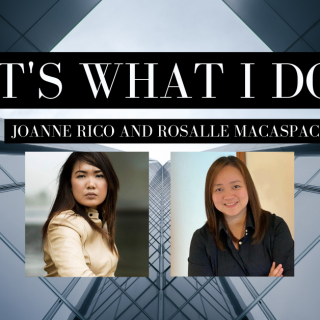 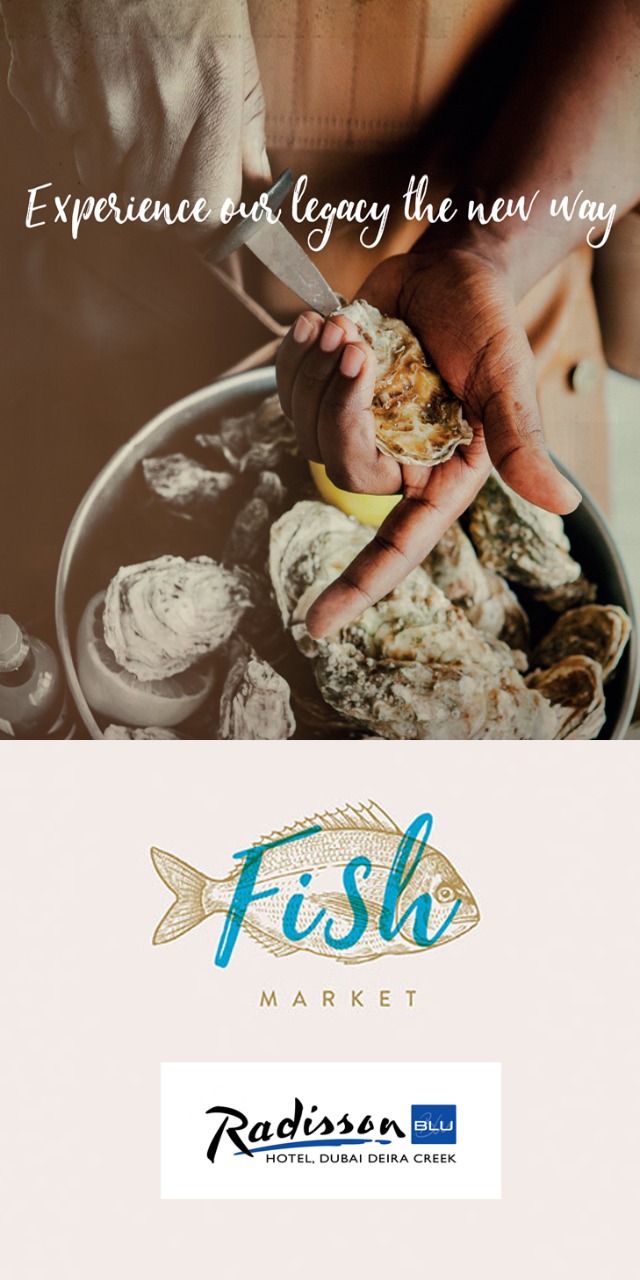