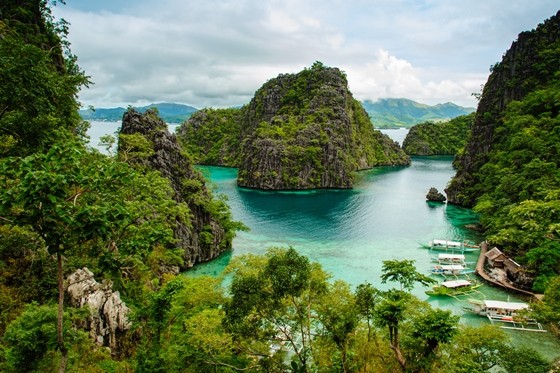 Archeological finding indicate that the first Filipino/ the Tabon Man, once lived in the Tabon Caves Complex, now Known as the Lipuun Point in Quezon, Palawan. Archeological exploration and excavation undertake at the Tabon caves Complex yielded significants artifact and ecofacts belonging to different cultural chronologies ranging from 50,000 years ago to the 14th century A.D. The ancient Palawanos have had a kind of writing, including an alphabet and a form of selft-government under the normal jurisdiction of the Sultanate of Sulu. The name Palawan is believed to come from Chinese word”PA-LAO-YU” meaning the “Land of Beautiful Safe Harbor” and a Spanish word PARAGUA. 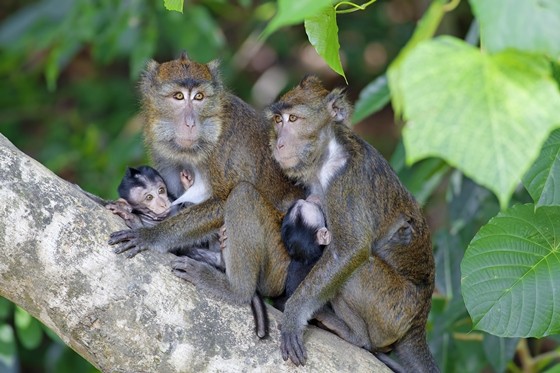 In 1622, the Spaniards arrived led by Count Saint Agustin. They first established their authority on the northern portion on the province, over the island of Calamianes group. They organized the region into a province known as Calamianes. Later, they built a fort, which was capable of accommodating a garrison of 700 men. Taytay then became the bastion of Spanish authority. The Muslim tried to capture the fort in 1730 and 1735, but they failed. About the middle of the century, The Spanish government obtained from the Sultanate the secession of the southern part of Paragua in order to extend the Spanish authority to the newly acquired territory. Later, they abandoned the place when a considerable number of the expeditionary force perished from fever, which could be attributed to what is now called Malaria. But today with modern facilities and medications, Malaria is controlled. 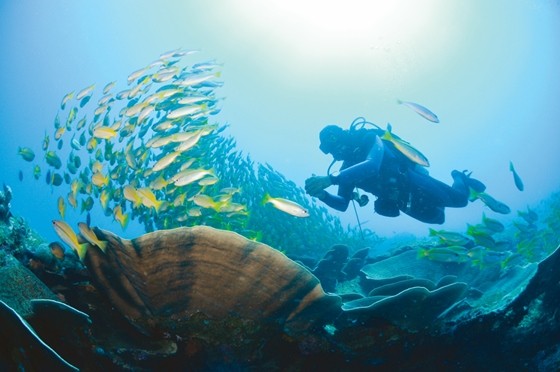 In 1818, practically all the territories, which now belong to Palawan, where known as the Province of Calamianes with the capital in Taytay. In 1858, Calamianes was divided into two provinces, Castilla and Asturias. Castilla comprised the Calamianes group and the adjacent islands, and the northern portion of Paragua. Its capital was Taytay. Asturias included the rest of Paragua together with the island of Balabac, which early that year was made into a politico-military province with the name of Principe Alfonso. Its capital was Puerto Princesa. Later, during the term of the Governor and Captain Rafael de Izquirdo, the island of Pragua was organized into a separate politico-military province with Puerto Princesa as the capital. At the end of the Spanish rule, the province of Palawan was divided into three politico-military districts-Calamianes, Paragua, and Balabac. 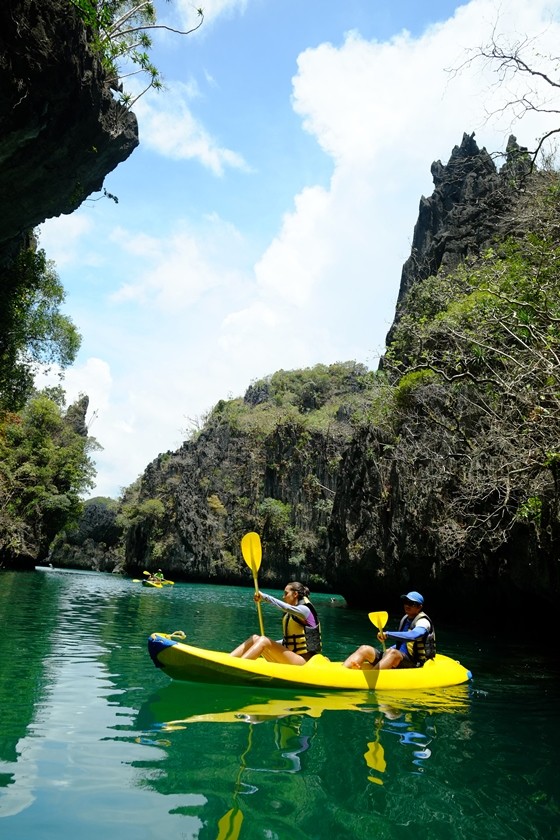 In 1873, the capital of Palawan was transferred from Taytay to Cuyo. After the Filipino-American War, the Americans established the Civil Government of Pragua on June 23,1902 with Major John Brown as the first appointed Governor. In 1903, pursuant to Axct. No. 1363 of the Philippine Commission, the name of the province was changed to Palawan and the capital was transferred from Cuyo to Puerto Princesa.

At the outbreak of World War II, the Japanese Imperial Forces occupied Palawan on May 18, 1942. They establish garrisons in Coron, Puerto Princesa and Iwahig. Consequently, guerilla units were formed in there sector led by Captian Amores in Calamaianes, by Higinio Mendoza, Sr., in the mainland, and by Emilio Tumbaga in Brooke’s Point. During the Japanese occupation, a civil government known”Free Palawan” headed by Governor Gaudencio E. Abordo was established in the hinterlands, in 1941

How To Get To Palawan Island:

The Province of Palawan being an island is accessible by Air & Boat from Manila, Iloilo & Cebu. Its is approximately 55 min by air from Manila, 1 hr. & 15 mins from Cebu. Ferries leaving from Manila travel 24 hours and 36 hours from Iloilo.