Music can evoke feelings all by itself. But the effect amplifies when music takes a stand for something beyond just itself. Most of the best-known artists of their time have used their art as a means for representation. Following that principle is a group of talented Filipina-American rappers led by Ruby Ibarra, perhaps most known from her Mastercard commercial with SZA at the Grammy’s, and definitely a name worth watching out for.

To coincide with Women’s History Month, Ruby, alongside fellow Pinay MCs Rocky Rivera and Klassy, and spoken-word poet Faith Santilla, have released the track ‘US’, a celebration of being Filipina and the dignity that should accompany it. The music video, directed by Ruby herself, contrasts the artists wearing traditional attire and performing folk dances like Pandanggo sa Ilaw and Tinikling with the hip hop-fueled California street culture they grew up in. The point isn’t to pick one side, it is to find power and pride in both. It’s a message that can be embraced by the numerous overseas Filipinos and third-culture kids.

They got nothin’ on us”

The hook is then punctuated with the statement “Isang Bagsak!” a reference to the famous ‘unity clap’ coined during the United Farm Workers Movement in the 1960’s.

Here on out, references in the track range from cultural idiosyncrasies like “Pullin’ up in a Jeepney” to criticisms of colonial beauty standards:

“I got that, Filipino phenotype: kayumanggi, mestizo-white

But give me that moreno like that Rufio or Keno type”

Towards the end, Faith’s spoken-word piece decrees that “Let it be known if you don’t already.” With her calm-yet-confident delivery, she emphasizes the importance of Filipina sisterhood, especially in a world where the odds are stacked against them as women of color:

“Of all the privileges that exist in this world, none of which you may be a benefactor of

There is at least one you bear

And that is the privilege of having been born a Filipina

And when you are ready, sis, we’ll be right here”

Not only is the message clear, it’s relevant. In a time when the media glare on women’s issues is particularly strong, and intersectionality in feminism is a proven necessity, a song like this one tick multiple boxes. Through its lyrics and visuals, it reminds of a past drenched in rebellion, a present laced with strife, and most certainly a near future where more Filipino creatives, especially women, find their mainstream respect and recognition. Furthermore, it quashes the stereotype of Asian women being seen as docile and meek (which persists in Western media despite the great work of Fe del Mundo,  Yuri Kochiyama, Grace Lee Boggs, Frances Hashimoto, Thelma Buchholdt , and many more).

A collaboration this good could not have been possible without proper organization and belief in a cause bigger than oneself. What this is a testament to, is what happens when like-minded artists join forces and forge a new path for themselves in the process of building each other up and sharing their own lived experience. Being each other’s support instead of competition, an important lesson indeed.

Behzad is an entertainer, storyteller, activist, and third-culture kid. He has worked across visual and written media, reminding himself that civilizations are remembered for their arts. When not reading long-form journalism, consuming popular culture, or breaking out into dance moves and yoga poses (yes, really), he is perpetually in search of his greater purpose. 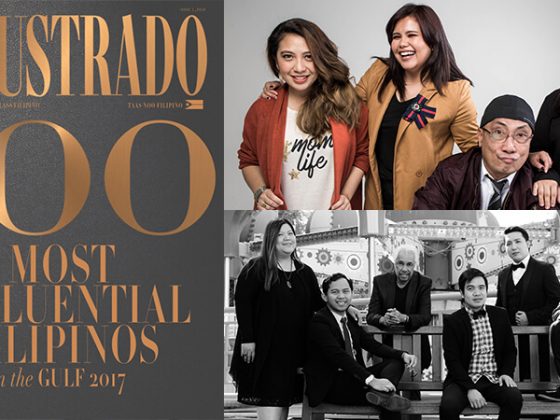 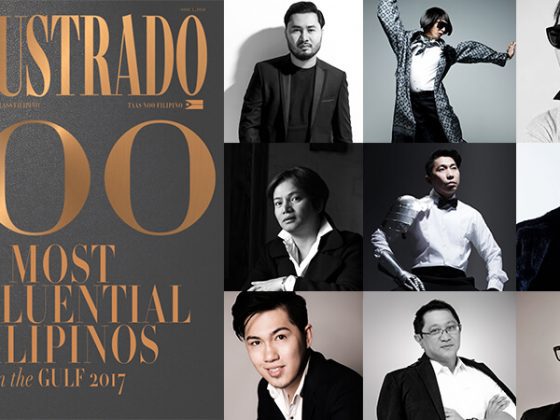