Now THIS is what happens when Illustrado throws a party! A look back at THE Fashion Bash of the year! - Illustrado Magazine - Filipino Abroad 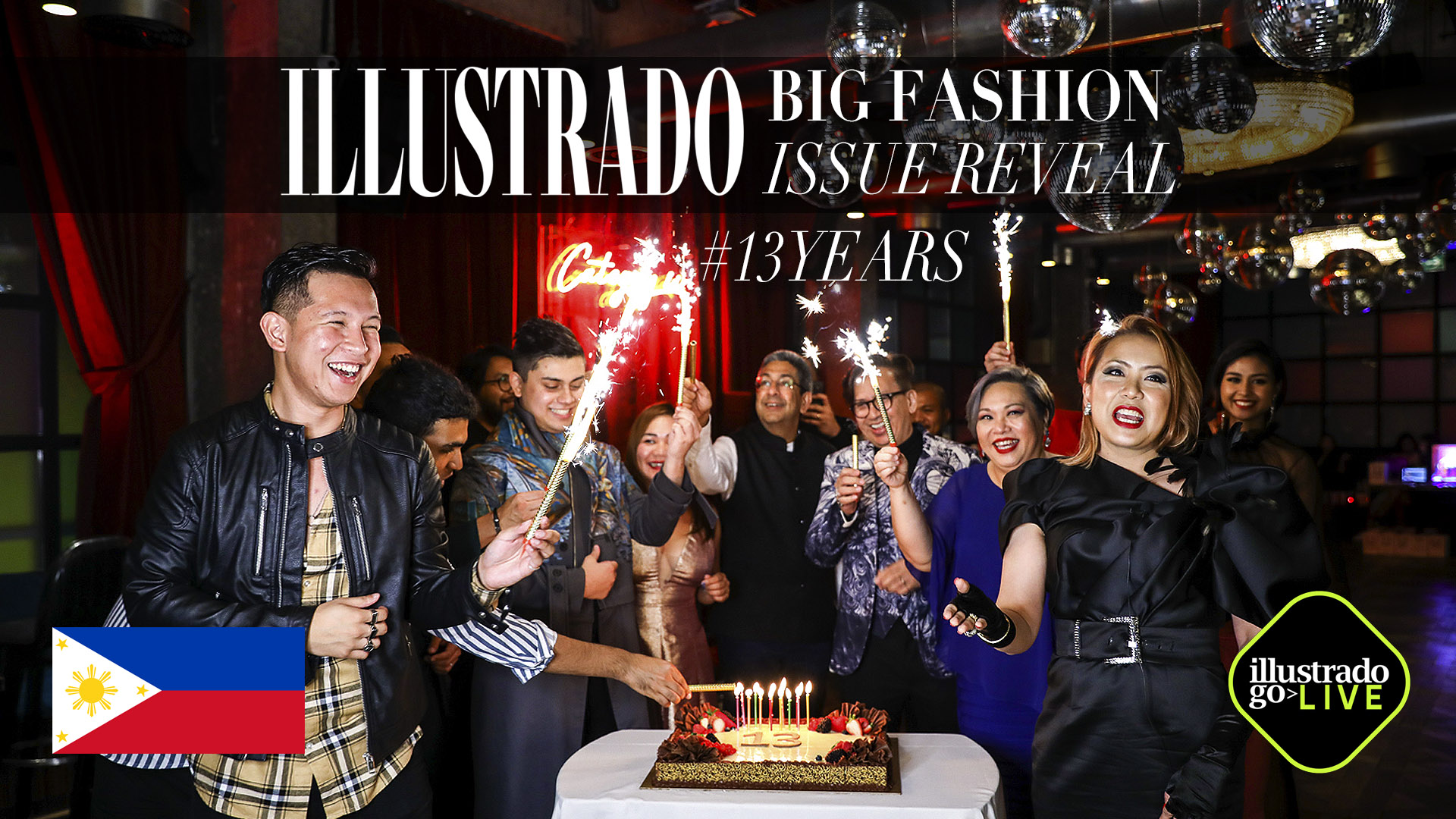 Now, THIS is what happens when Illustrado throws a party!

Filipino designers, models, influencers and style personalities battle it out on the runway at Illustrado Fashion Bash 2019!

It was a WALK-OFF EXTRAVAGANZA on the 23rd September evening at the Barbary Deli + Cocktail Club as FilipinoDesigners, international and local models, influencers and Dubai’s style personalities clashed on the runway at Illustrado’s Strike a Pose 13th Anniversary Fashion Bash! The stylish night of mayhem made even more fun with the retro ballroom vibe coincides with the magazine’s Big Fashion Issue 2019 reveal featuring over 100 of the hottest international Filipinos in fashion including designers, models and photographers from all over the world.

Known for hosting glamorous events like no other in the expat Filipino-sphere, Illustrado’s glam homage to ballroom culture which saw guests challenged to walk exciting categories including “Jetsetting Realness by Emirates Airline”, “Glorious Skin and Face by Kaya Skin Clinic”, “Royalty”, “Heels for Days” “Avant Garde” and “Dance, Werk, Vogue!” made for one unforgettable night for the city’s fashionistas!

Check out the videos and photos for what went down that night!

Illustrado’s Fashion Bash 2019 is in collaboration with Emirates Airline, Kaya Skin Clinic, and was hosted by Barbary Deli + Cocktail Club.

The event is also supported by Niche Modelling Agency, Wilhelmina Dubai, and Houz of Zen.

Special thanks to Hyku D Photography for the event photos and video.

Check out more photos on Illustrado Magazine on Facebook! 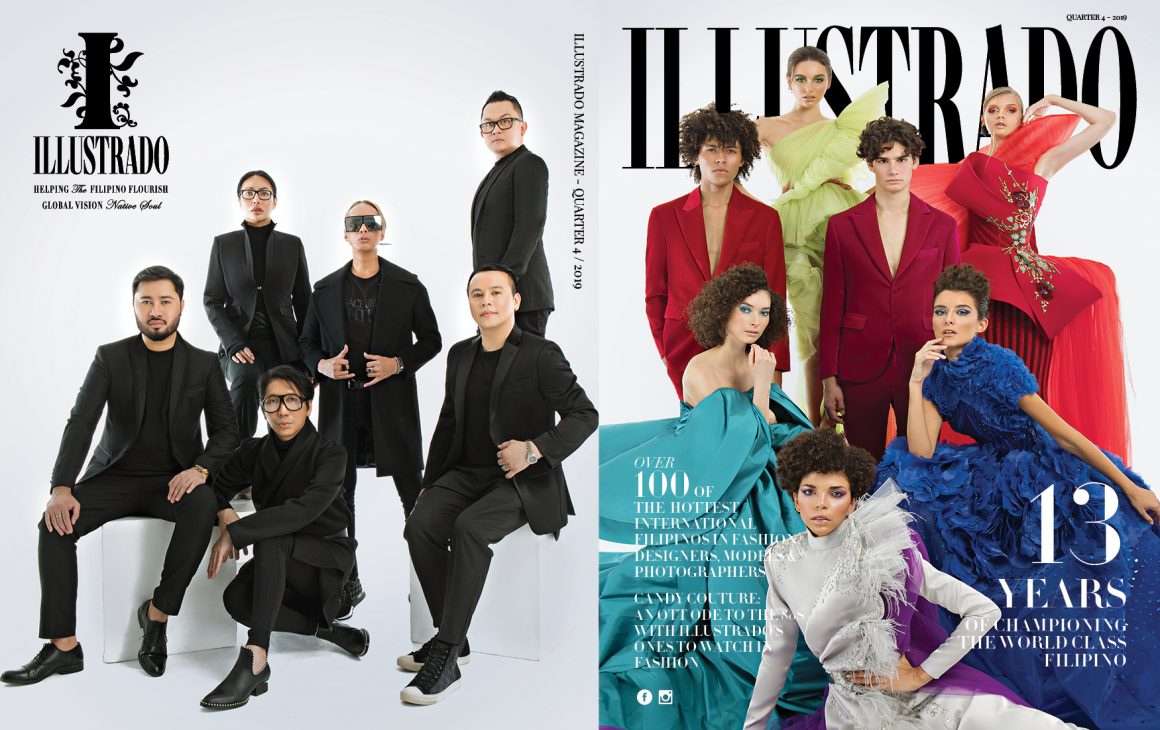 Of Being Single, Kiwi Crates, and Cassava Cakes

I have been single for thirteen years. Let me say that again, in case you missed it, my singleness is thirteen years old. It’s funny, because there are actual humans of the same age who are getting into relationships and here I am, tap-tap-tapping away on a keyboard, sipping my tea.

At just 34 years old, Engr. Emelyn Martinez has managed to excel in a highly competitive business area which, at times is “color and gender sensitive.”

Twenty years from now, the way we see, move and work in this world may be vastly different from the way we do today mostly due to a couple of significant advances in PC technology invented by Filipino engineer, innovator and entrepreneur Diosdado P. Banatao.

Before Illustrado Magazine, all that there was for Filipinos out here was unsavory news. Today, Pinoy pride has become a mainstream ideal, not only here in the region, but also back home. Now you see Filipino achievers being celebrated left, right, and center. Patriotism has seen resurgence and we are glad to have been a big part of that wave in the last decade 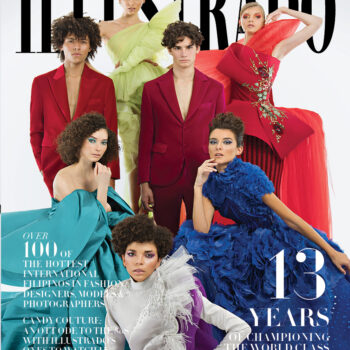 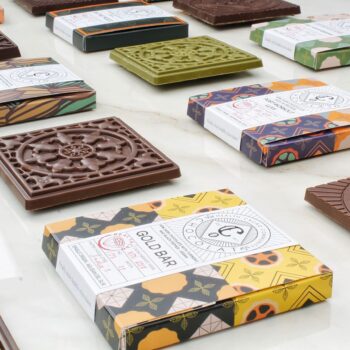