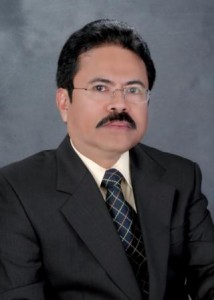 Engr. Dante Delizo, Project Manager/Senior Discipline Engineer at Tebondin Middle East is the only Filipino Invigilator and British Qualified Chartered Engineer in the UAE. He has a degree in Civil Engineering and graduated Magna Cum Laude at the Holy Angel University, Pampanga.  He also attended Master of Structural Engineering at the Asian Institute of Technology in Bangkok Thailand. He holds an unlimited license with the Dubai Municipality, JAFZA and TECOM and is a member of professional organizations Institution of Structural Engineers (UK), UAE Society of Engineers, PICE, ASEP and PCE UAE. As a Professional Structural Engineer and Overseas Filipino (OF) since 1985, he was involved with several prestigious structures in Dubai and other Gulf countries including the Burj Khalifa, Burj al Arab, Dubai Chamber of Commerce and Industry, The Twin Towers of Dubai, City Tower Two, New Grand Hyatt Hotel, Jumeirah Beach Residences, Jumeirah Lake Towers, Dubai Tower in Qatar among others. An active community leader, Engr. Delizo is also the founder of CADD Group UAE, a non-profit organization that helps Filipinos in the country by enhancing their computer skills to further their careers. He was also the former overall chairman of the Filipino Community (FILCOM) from 2008 to 2009.  He and his wife Tess have two daughters – a doctor and an architect. 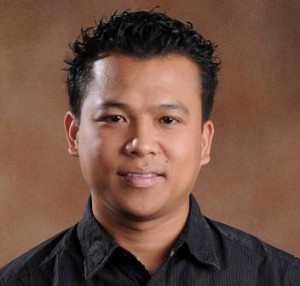 Dexter Jose S. Dionisio is a licensed Architect with more than three years experience in architectural design back in the Philippines and over six years in interior design and fit-out work in the emirates.  Based in Dubai, Dexter is currently working at Creneau International, an interior design company known for its reputable projects worldwide, and is involved in restaurants, cafѐ and hotel design projects not only in the country, but throughout the Middle East region and Europe. His most recent projects include the Belgian Beer Café in Dubai Intercontinental Hotel at Dubai Festival City and Abu Dhabi, Ibis Hotel in Barsha, Dubai, the Grand Palm Resort and Spa at the Palm Jumeirah, Al Manzil Coffee Shop in Oldtown, Dubai, as well as the Park Inn Hotel in Brussels and Leuven, Belgium, among many others. Dexter is an active affiliate member of the United Architects of the Philippines – Dubai Chapter and is a graduate of the Technological University of the Philippines (TUP) in Manila. He is also passionate about photography, an avid of LightForm International Photographers Guild – Dubai since 2008, and now occasionally shoots as a freelance photographer.  Dexter and his wife Jenny also take part in church community projects as active constituents of CFF. 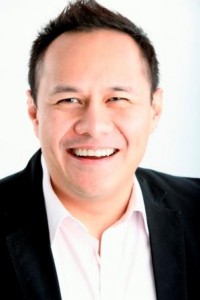 Born and raised in Iloilo to entrepreneur parents, Vincent Subeldia earned a degree in Business Management from the University of the Philippines and worked for the Bank of America and UCPB doing personal banking and auto loans, but quit from what was then a progressive career in banking to pursue his passion for creativity.  He then joined the Philippine School of Interior Design (PSID) and earned his certificate in Basic and Advanced Interior Design to launch himself into the field that he was meant for.  From then, he worked in various freelance commercial projects – including retail stores, restaurants and salons, with notable projects including the Centennial Museum in Clark, Duty Free Philippines, Sportmart  and Toy Castle. He then became a Visual Merchandising consultant for Duty Free Philippines’ Fashion Walk handling major international brands like Burberry, Cartier, Salvatore Ferragamo among others. Vincent moved to Dubai seven years ago and landed a job as Visual Merchandiser for high profile furniture retailer Home Center.  He was promoted to UAE Visual Merchandising Manager within a year of joining the company and was instrumental in establishing, organizing and managing the company’s Visual Merchandising Department, as well as creating and delivering training workshops for both management and general staff, essentially elevating the Visual Merchandising function as an integral part of the organization.  He is currently holding the post of Concept Visual Merchandising Manager for Home Center and is handling all territories spanning from the Middle East region to India. 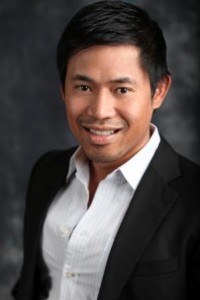 ‘Butch’ to his friends, Emerson Delatina, a Dubai resident for a decade now, has experienced a diverse career path that has given him expertise in various fields. From managing JW Marriott Hotel’s Recreation Center to working as Programs Manager for the United Service Organizations (USO) that serves the United States service members, he has displayed the ability to successfully deliver quality projects and events – which garnered him commendations from USO Headquarters in Washington, D.C. Butch is currently handling Corporate Administration for IFA Hotels and Resorts, a global developer of premium mixed-use hotel and residential resort projects, where his major role involves the development and implementation of the company’s database, document management and workflow system. He is also affiliated with Keenfit Middle East, particularly in content management for its social media sites. Outside the corporate world, Butch is also active in photography and does   portraits, events, corporate, fashion, landscape and architectural images. He has taken images for the American Business Council, American School of Dubai and Terrapinn.

Filipino Norway: Take a trip around the world and through different countries. A Filipina nurse in Mosjoen shares about her life.

Most Influential Filipinos in the Gulf: Matilyn Bagunu – A Leader’s Leader

Equipped with a strong, bold, and cool management approach, Matilyn Bagunu enjoys a reputation as a paragon of leadership virtues.

The heat makes us slowdown in everything we do and sometimes, we just feel uninspired. When was the last time you posted something online? We bet it’s too hot for you to go outside and snap a photo without squinting. But don’t you fret! In this issue, we’ve listed down a new crop of Illustragrammers who are unfazed by the season. Check out these folks who continue to give the World Wide Web some flavor with their inspired selfies and #OOTDs. Here’s your regular dose of inspo for your next post! Conquer the sun in style! #illustradomagazine #taasnofilipino

At just 34 years old, Engr. Emelyn Martinez has managed to excel in a highly competitive business area which, at times is “color and gender sensitive.” 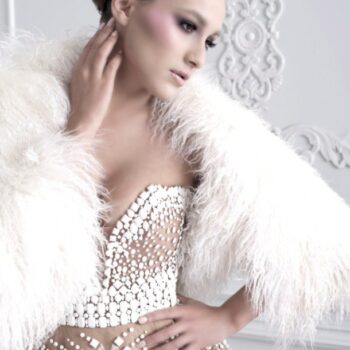 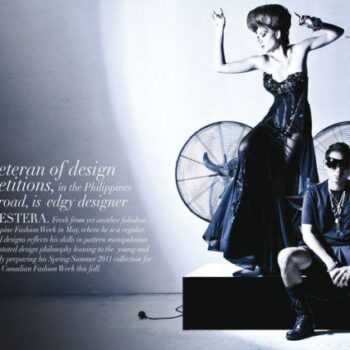