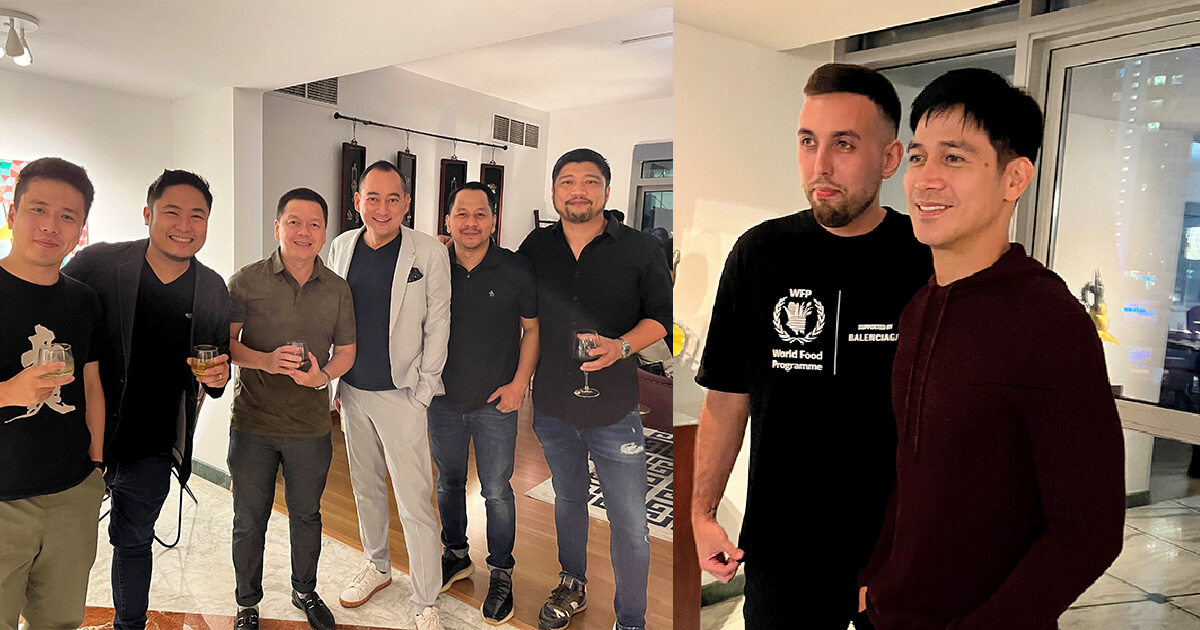 Piolo Pascual Promotes SandBox and PLDT partnership in the UAE

Piolo was in Dubai to promote the partnership between SandBox Middle East and PLDT Global Corporation, culminating in the launch of its new overseas Bills Payment offering called BayaDIRECT. This service allows Filipinos working in the UAE to pay for their Philippine based utility bills, social security contributions, insurance subscriptions, and even real estate mortgages over the counter at selected supermarkets across the Emirates.

Aside from his appearance at the VIP reception, the popular Filipino actor was also spotted making the rounds of selected supermarkets in Dubai, particularly Pinoy Mart in Jafiliya, Palengke Supermarket in Burjuman, and Philippine Supermarket in Muraqqabat – all of which are popular destinations for grocery shopping among the Filipino expat community.

Filipino Parenting In The Digital Age

Kids today are different—they are “digital natives”. Their world is powered by technology, and information is literally just at the tip of their fingertips. We asked a few parents from around the world about their parenting styles and how they cope with the high-tech fast-paced times that their children live in. #illustradomagazine #taasnoofilipino

The Annie B. (Batobalani) Chronicles: All the Single Ladies

The Annie B. Chronicles: “Krisis the Moment”

Here’s another batch of Filipino professionals making a difference at the work front – Warehouse, Production & Logistics and Business Development Managers and a Phil Corridor in-Charge all based in Dubai

The key benefits of a Online Data Bedroom Blog 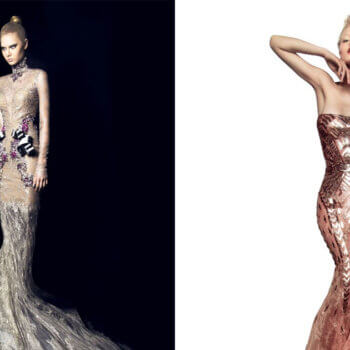