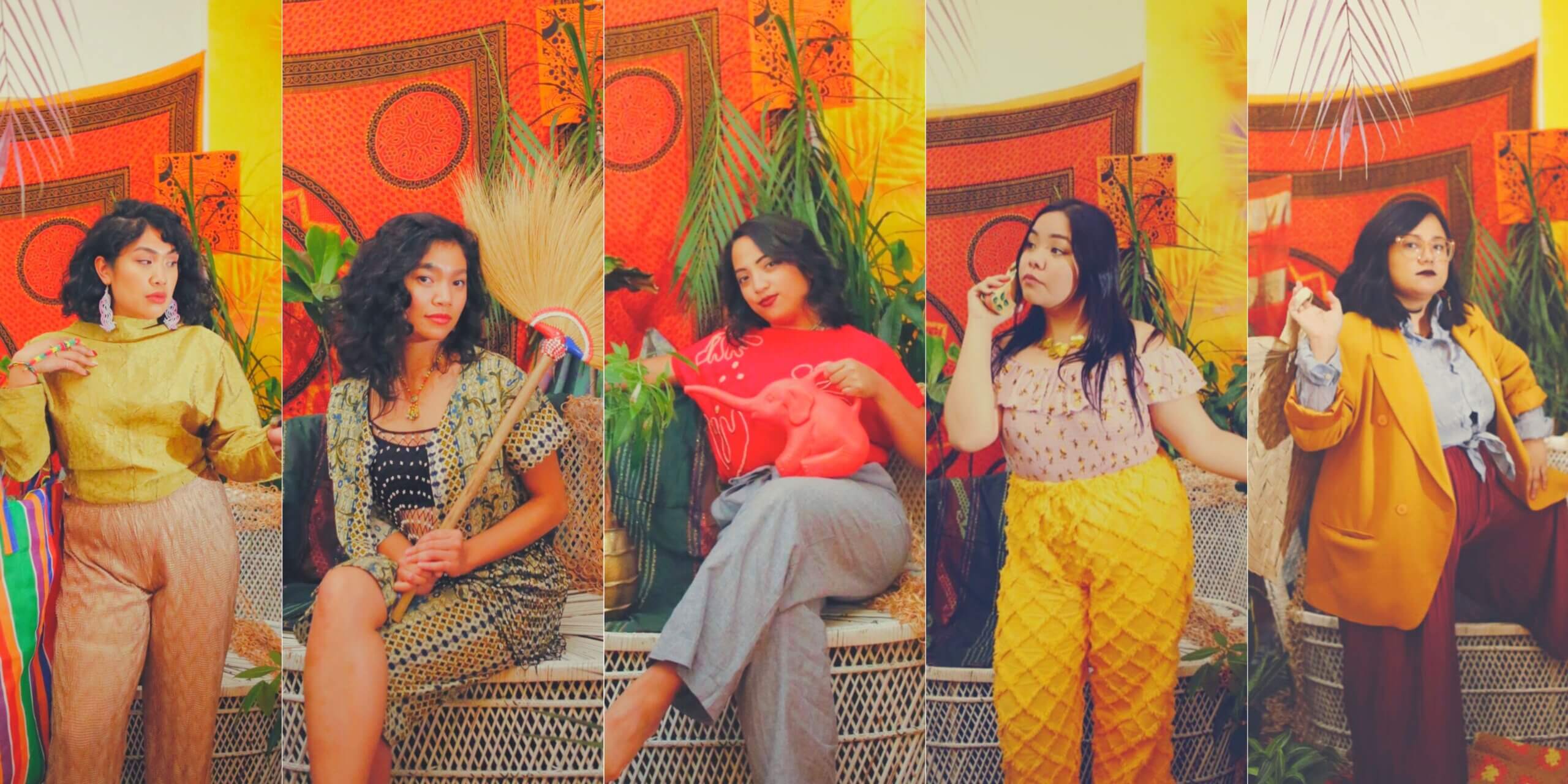 The multi-award winning all-Filipina artistic company Tita Collective will mark 2022 as their biggest year yet starting with their first LIVE  show since the start of the COVID-19 pandemic. This April 9th – 10th, Tita Collective will feature their new work KWENTO at Toronto’s 2022 Forward March Festival.

KWENTO is a fun and exciting new show created by the Tita Collective that explores and celebrates Philippine folklore. Based on the Tausug folktale, Ararabuntu In The Animal World, the show will follow the journey of Ara, a young Filipina, who is trying to understand  her connection to her heritage. Unable to find an answer at home, she enters the Animal World.

The fourth annual edition of the Forward March Festival will take place in-person at Earlscourt Park (1200 Lansdowne Avenue). The  theme this year is Stand in the Place Where You Live and will premiere five new outdoor, in-person, site-specific pieces created by  emerging artist companies and commissioned by Theatre Direct including KWENTO by Tita Collective. The Forward March Festival is  created by Theatre Direct Canada, one of the country’s leading theatres for young audiences whose award-winning productions have  reached audiences in schools and theatres across Canada and the world.

Coming up next Tita Collective will be performing at the 2022 Undercurrents Festival produced by Ottawa Fringe showcasing the best  original, contemporary theatre created by local, national, and international artists. From April 27th – 30th, 2022 Tita Collective will be  presenting TITA JOKES, their award winning musical comedy show that weaves together 16 vignettes that centre the Philippine  people, specifically their beloved Titas, our “Aunties”. Combining music, dance, theatre and a lot of laughs, TITA JOKES is a love letter  to the community, specifically to the female elders The show explores the struggle, the heartache their resiliency as Filipinas, and how  they cope through humour, storytelling, and songs. The show will take place at Arts Court/Cours des art in Ottawa (2 Daly Ave).

Most recently, Tita Collective was announced as one of the recipients of recommender grants from the Musical Stage Company and the  Young People’s Theatre for their latest work KWENTO. This third-party recommender program assists Ontario-based professional theatre creators, and informal collectives of creators, by funding them to create and/or further develop new work. While the funding  comes from the Ontario Arts Council, applications are made to, and funding decisions are made by, the theatre companies enrolled in  the program.

KWENTO is a -Canadian folktale that celebrates the past and makes room for the future. Through Kwento, Tita Collective brings to life  Philippine folklore that is unknown to the community, especially -Canadian youth. It respectfully weaves together Philippine folk music,  dance and craftsmanship. They aim to further develop Kwento as a musical theatre piece and integrate improvisation to keep the magic alive.

The source material for KWENTO is from the Magbassa Kita Literacy Program, which was chaired by a collective member’s grandmother.  Inspired by this, Tita Collective aims to carry forward the work that this program began, which was to bring awareness of their  responsibility and connection to the land, and the lessons that it teaches us. Their process included translating Philippines folktales  from various Indigenous groups, including the Tausug, Ibanag and Lumad people (whom collective members have direct familial and  ancestral ties with). They have translated these stories from Tagalog and aforementioned Indigenous languages to English. KWENTO  explore themes of reciprocity vs. transactional relationships, and what it means to be a part of a community.

“In 2022, we will finally get to show a few things that we had been cooking up: we’re going on tour, we’re developing a new show, we’ve been writing and creating non-stop. We have grown up as artists and as a collective since people last saw us, so we’re so excited  to show everyone all the things we have been dreaming up for over two years.” says Alia Rasul. “Originally, we created the Tita  Collective as a peer support group, we wanted to help each other out as Filipinas pursuing careers in the arts. The collective has since  become so much more, it became a space for us to be unapologetic about our Filipina identities, it is a sandbox to play and create  with people we trust deeply, it is now a sisterhood. And while our careers of course are still very important to us, as a collective our  priority now centres serving the community. Through our work, we hope people will find the same joy we did in reconnecting to our  heritage, to be curious about Philippine stories and to feel encouraged to tell their own.”

Tita Collective is an all-Filipina collective composed of award-winning playwrights, comedians, musicians, dancers, theatre makers and  actors. They explore different mediums to tell the stories about the Philippine diaspora. Through theatre, comedy, music, and  movement, they aspire to tell stories that: thoughtfully honour and celebrate their roots and history, explore our identities as Filipinas,  represent the narratives of the Philippine diaspora in an inclusive and respectful way, and nurtures and unites community through joy  and laughter.

Most Influential Filipinos in the Gulf: Hon. Ofelia B. Domingo – Trailblazer

It ain’t easy being Labour Attache, but through her hard work, experience, and results-oriented leadership style, Madame Ofelia Domingo almost makes it look easy. A reformist at heart, she has implemented several strategic changes that vastly improved the operations of POLO-OWWA on a cellular level.

10 Lessons on Leadership We Should Know By Now (Please Lang)

Ladies and gentlemen, the much awaited circus, er, election campaign has begun! Who gets to team up with whom, who shall be the anointed one, who will go home luhaan…

Life Makeover: Declutter and make 2015 your best year ever

Life Makeover:  Declutter and make 2015 your best year ever By Anna de Leon “I will lose weight, I will save money.” “I will do this … I will do that…” The lists of resolutions, as well as, possibilities are endless once the New Year rolls in. But no, we will not tell you to hit …

The Philippine Business Council (PBC) of Dubai, under the patronage of the Embassy of the Philippines and the Philippine Consulate General of Dubai and the Northern Emirates, held a landmark event on the 11th of June 2015 at the Raffles Hotel Dubai 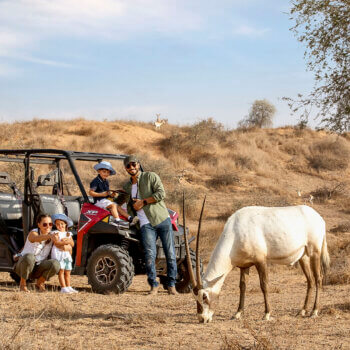 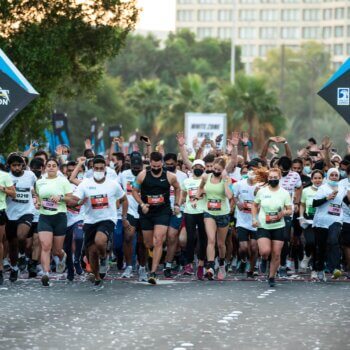