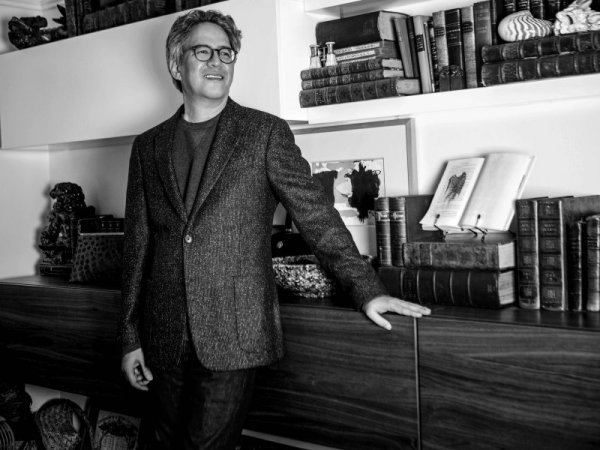 100 Most Influential Filipinos in the Gulf: Dr. Michael Purugganan – Scientist.

A leading authority on plant molecular evolution and genomics, with over 130 research papers to his credit Dr. Michael Purugganan is a distinguished Biologist, who, through his undertakings has contributed a wealth of knowledge to the domain of Science. He reveals: “In my science, it is always part of our contribution to humanity’s knowledge.  But I am conscious that this is also part of the Philippine contribution to world knowledge.”

Born and raised in Metro Manila, Michael earned his Bachelor’s Degree in Chemistry at UP Diliman and pursued further studies finishing his Master’s in Chemistry from Columbia University in New York City, and his Ph.D. in Botany from the University of Georgia. He serves as the Silver Professor of Biology and Dean for Science at the esteemed New York University, USA, and is an affiliate professor here at NYU Abu Dhabi. He was also the director of the NYU New York Center for Genomics and Systems Biology (2010-2012) and the NYU Abu Dhabi Center for Genomics and Systems Biology (2012-2017).

In his laboratory at NYU Abu Dhabi, Michael leads a group of scientists who study the different date palm varieties, investigating their origin, evolution, and genetic makeup, hoping that they may encounter new ways to enhance date palm fruits. His work has earned him the Khalifa International Date Palm Award, bestowed on him by His Highness Sheikh Nahayan Mabarak Al Nahayan in 2015.

Through his breakthroughs, Michael shares that if not for curiosity, hard work, and persistence, he would not be where he is today. He tells us: “What allowed me to achieve is not thinking I couldn’t do something – if I thought it was worth doing, I would go for it.  Also, not taking shortcuts and always doing more than what is necessary to get the work done.  Finally, always being focused on excellence and making sure our work is world-class.”

Michael has these wise words to share with fellow Filipinos: “To compete in the global arena, you have to be ready to compete against the best in the world.  And we Filipinos can do it, no matter what we do, if we put our minds to it and if we are never satisfied but always working to do better.”

Jevily Florida Painagan – Illustrado 300 Most Influential Filipinos in the Gulf

Thoughtleader – Jevily Florida Painagan Entrepreneur & Fitness Professional Entrepreneur Jevily Florida Painagan of events management company Florida Entertainment, is most prominent for being a yoga ambassador to the fitness community whose work in recent years, had been devoted to spreading health awareness to a greater audience. Jevily has been active in organizing the Dubai …

For almost two decades, one Filipino-owned nursery school has shaped close to 4,000 thousand young achievers with a combination of excellent academic building blocks, and a unique sense of Filipino care and heart. #illustradomagazine #taasnoofilipino

#taasnoofilipino In case you haven’t heard, fashion/lifestyle blogging version 1.0 is now so 2000. Yesterday’s market of #OOTDs and #selfies has been replaced by a wider scope of interests which includes lifestyle, travel, even fitness. Style bloggers have rebranded themselves as online influencers, masters of flatlays, and wanderlust-consumed adventurers whom you can stalk with just a click on the follow button. Here are the most influential Filipinos in the local and regional blogosphere. #illustradomagazine #100MIFG

Most Influential Filipinos in the Gulf: Jim Joquico and Sherry Tenorio – The Fashion Pundits 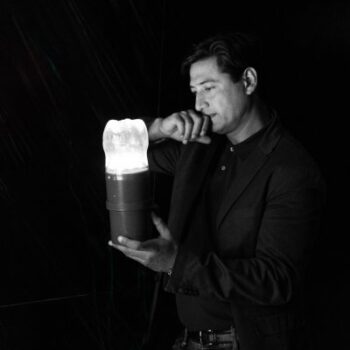 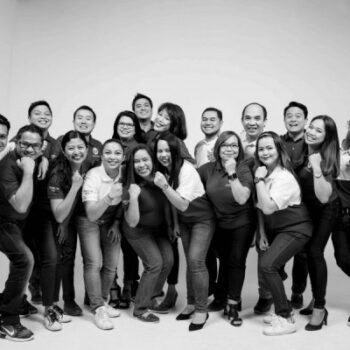