Baseleres, Marcos & Sanan Win Nikon “I AM an Empowered Filipina” at Illustrado’s Women of Substance 2012 Event

Baseleres, Marcos & Sanan Win Nikon “I AM an Empowered Filipina” at Illustrado’s Women of Substance 2012 Event

Baseleres, Marcos & Sanan Win Nikon “I AM an Empowered Filipina” in conjunction with Illustrado’s Women of Substance 2012 Event

Photographers Dionisar Baseleres (UAE), Arian Marcos (UAE) and Christopher Sanan (Kuwait) won first, second and 3rd prize at the recently concluded Nikon photo competition with the theme “I AM an Empowered Filipina” in conjunction with Illustrado’s Women of Substance 2012 Event

The much-awaited contest received over 500 entries from 212 Filipino photographers around the Gulf, out of which 36 finalists’ works were exhibited at Illustrado’s annual event dedicated to Filipina empowerment held at the Jumeirah Emirates Towers in Dubai.

Thousands of Filipino photo enthusiasts also contributed to the scores, as 10% of the judging criteria was based on the amount of votes photos received on Illustrado’s Facebook page dedicated to the competition.

The winners will be receiving Nikon DSLR cameras, while a 4th prize will be given to the person who has correctly predicted the top winner and has given the best answer as to why the image is a winner through Illustrado’s Facebook page.

The competition is the 3rd in a series of collaborations between Illustrado and Nikon celebrating the image of the empowered Filipina. 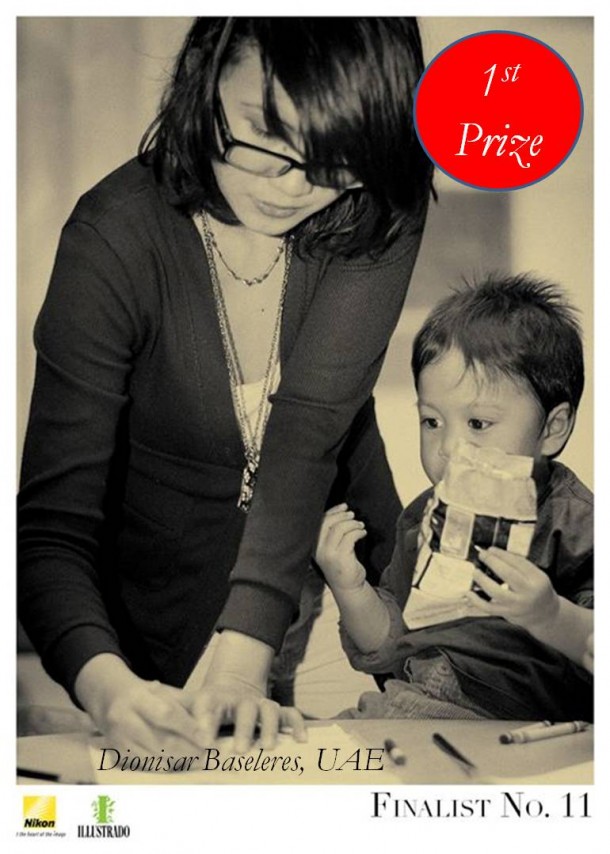 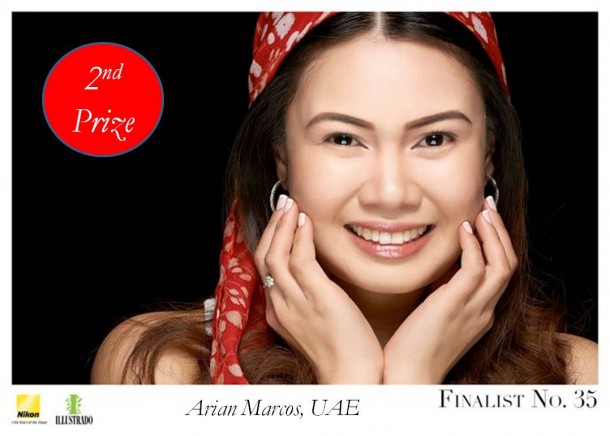 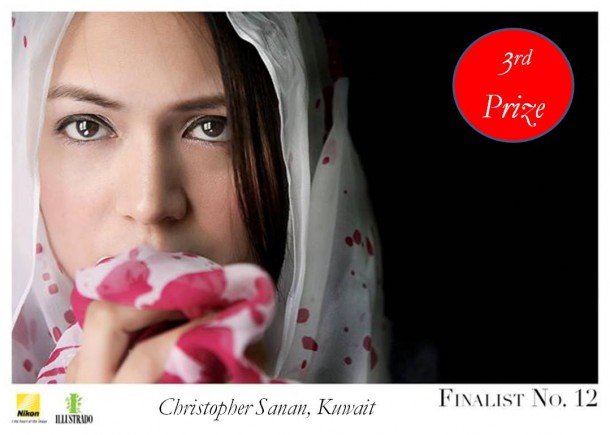 Our government treats its people as an export commodity and a means to earn foreign exchange, disregarding the social cost to Filipino families.

Divining Digong: Dutertenomics in the Time of Brexit

Divining Digong: Dutertenomics in the time of Brexit. We take a look at how the new Philippine President Duterte’s socio-economic policies are expected to shape up. “In this time of Brexit and anti-elitism, the work is cut out for the new government to make poor Filipinos truly experience inclusive growth.” By J. Albert Araneta Gamboa

Because ‘tis the season you dread (Ouch, the heat!) in the UAE, and look forward to in Pinas (Oh, the beach!) here are the signs that summer is in full swing, whichever side of the global barrio you are in -20 Tell-tale summer signs by Aby Yap

Lou Parocco has an interesting view of what makes one rich. It is what she calls, an “abundance mentality.” To Lou, when you recognize all that you have been given, sharing a part of it with others comes naturally.