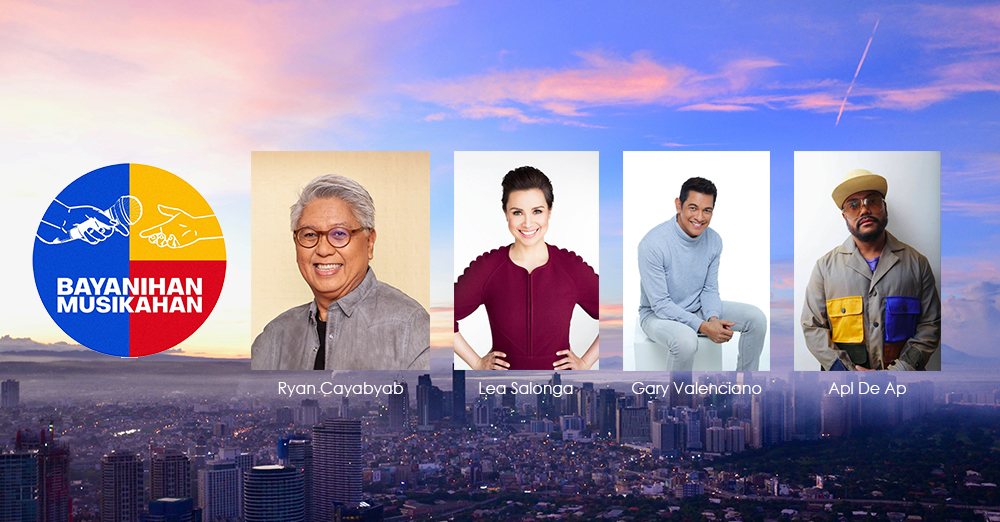 27 May 2020, Manila – The massive online concert series initiated by National Artist for Music Ryan Cayabyab—Bayanihan Musikahan — raised nearly USD 1.7 Million in two and a half months.

More than 150 individual concerts were performed through the project run that will end on May 30 with the return of Lea Salonga and Gary Valenciano; and the special participation of Filipino-American rock star Apl.de.Ap.

In the present month of May, food pack deliveries to where the poor live—in barangay back alleys of Metro Manila cities and surrounding provinces —picked up greater momentum.

As the concerts have simultaneously gained an energetic clip, Bayanihan Musikahan is making good on its mission of raising funds to deliver food packs to the communities made most vulnerable to the pandemic by poverty and urban density.

The project delivered food during the day and song during the night. Both  delivery

Roces compares the musical artists, on one hand, and the community leaders who did the actual food distribution. “Both groups in the project showed the savvy that comes from long experience and expertise.”

“The artists”, she said, “are individually superb, and you call tell how much their combination of talent, skill and long dedication to their craft, allowed them learn livestreaming quickly and expertly rally their fans to help the poor.

At the same time, the community leaders who are themselves among the poor, showed leadership talent, skill, and long dedication to community organizing, that allowed them to spring to action and make sure no one in their communities is left without food.” 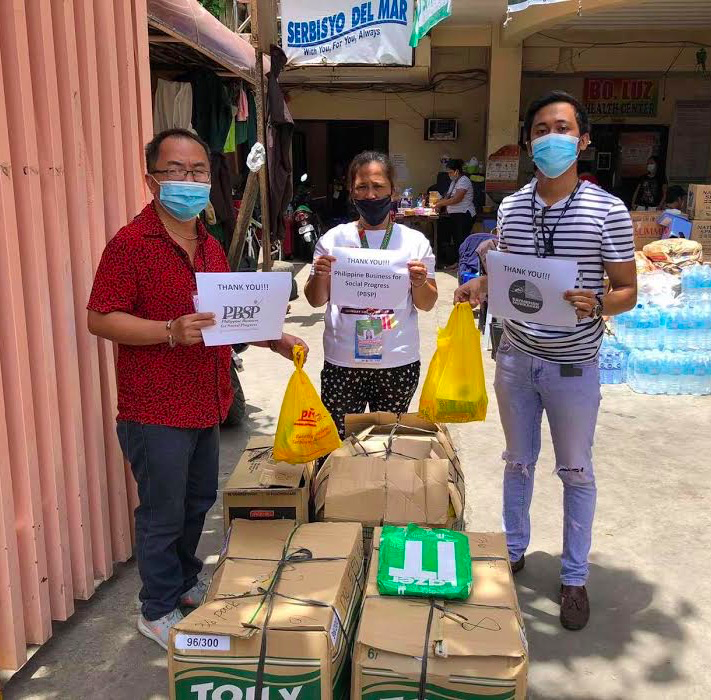 The urban poor association Samahan ng Nagkakaisang Pamilya ng Pantawid which has a membership of 70,000+, has as of this date delivered 100,000 food packs, even to far flung barangays in surrounding provinces. Each of these food packs are more nutritious than relief goods in all past disaster situations in the Philippines.

The packs include fresh vegetables and rice of good quality sourced from farmers from Benguet, Central Luzon, and Bicol. Small farmers therefore helped the urban poor survive. And in turn the farmers found markets in disaster relief operations. 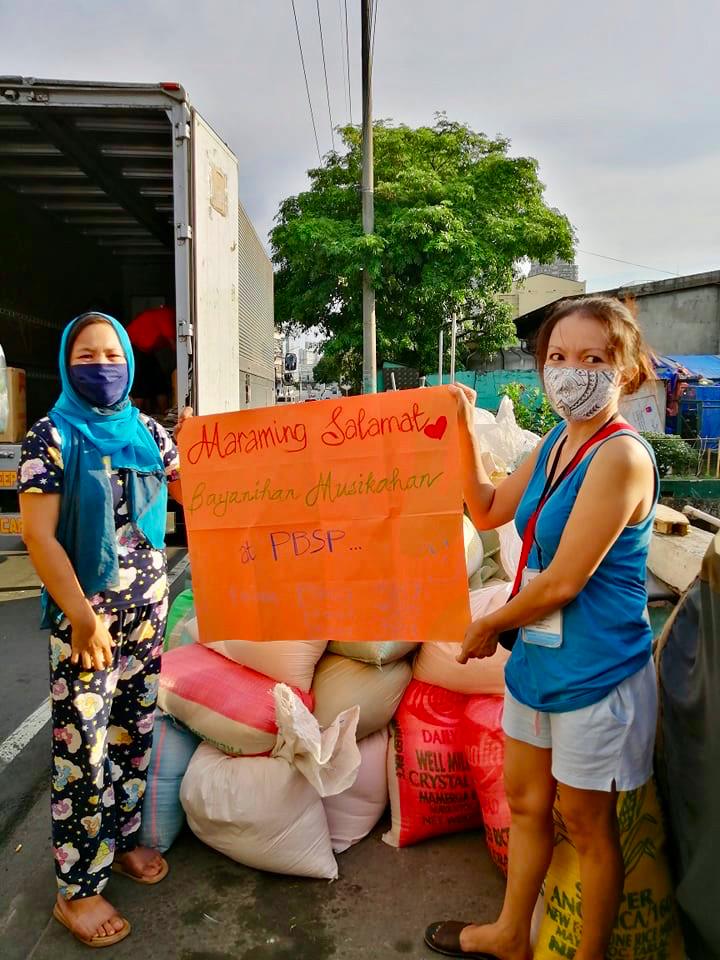 Through other networks, Bayanihan Musikahan has been giving daily hot meals to about 400 homeless individuals sheltered at College of St. Benilde and other schools; supported two quarantine facilities; and given cash assistance to 500 workers of the live performance industry who have abruptly lost their living. The project has also provided medical supplies and PPE’s to a number of hospitals.

The high level of skill in what the Bayanihan Musikahan networks do, accounts for their efficiency and tenacity. However, according to Rey Laguda of Philippine Business for Social Progress, the fund and logistics manager of the project, “it is also important to observe that all the participants in this project have channeled and renewed the long tradition of citizen action among Filipinos.”

Filipino Teens and Dating: Growing Needs – Dating at a young age? Here are some things teenagers of this generation need to know about dating. Paolo Gabriel Benitez shares list of things that will curb “the need.”

The Middle East is home to a vibrant community of amazing Filipino artists – energizing the Arab lands with their dedication and creativity whilst serving as grassroots ambassadors of Philippine culture! Here are some Pinoy artists that you need to follow. NOW. #illustradomagazine #taasnoofilipino

Filipino Dubai: The First Terno Ball in the UAE

Onli in Da Pilipins: Who Got Hugot?

“Kailangan pa bang sagutin?” Which group of hugoteros and hugoteras do you belong to? With all that happened during the elections, we’re pretty sure everyone has #Hugot — born out of bitterness, anger, frustration, etc.—without reservations. Only the depth of these bottled up emotions a.k.a. lalim ng pinaghuhugutan varies. Go, embrace the feels! By Aby Yap 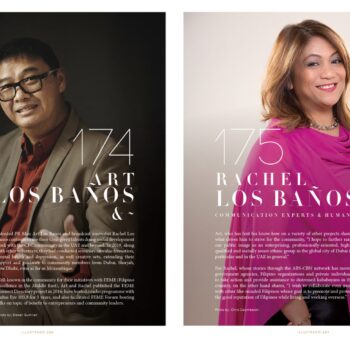 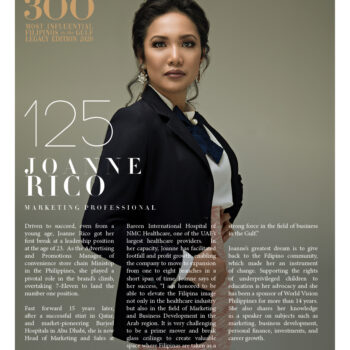 Joanne Rico – Illustrado 300 Most Influential Filipinos in the Gulf