Cromwell Ojeda balances two passions at the same time. By day, he is a senior graphic designer for the first nuclear energy power plant in the region. At night, he turns into a passionate artist pushing the boundaries of locally-produced music and elevating the Filipino brand in the process.

His passion project, the Blacksheep Production which started in 2008, gave birth to the Filipino underground music scene in the emirates. With him at the helm, Blacksheep provided a platform for Filipino bands to play original music, shunning the stereotypical notion of Pinoy groups doing only covers. Blacksheep gave birth to its spin off – the Rocktoberfest, which is the longest running Filipino rock event in the Middle East.

Under his own brand, Muhaisnah Four Cromwell produces synth pop and chill wave music. He has performed with the region’s top artist from Lebanon, Egypt and Bahrain, and has played with international artist Princess Nokia, Daedelus, Dam Funk, Knxwledge, Jessy Lanza, Earl Switshirt to name a few. Cromwell has also worked with top brands such as RedBull, AlexanderMcqueen, Moscot, and Palladium Shoes among others, and was chosen as one of the first Adidas Original ambassadors in the Middle East.

Cromwell hopes that through his initiatives, he can push to better the platform for Filipino talents in the region.  He says, “I hope to keep inspiring and pushing Filipinos to rise as world-class top acts in the creative and music industry.” 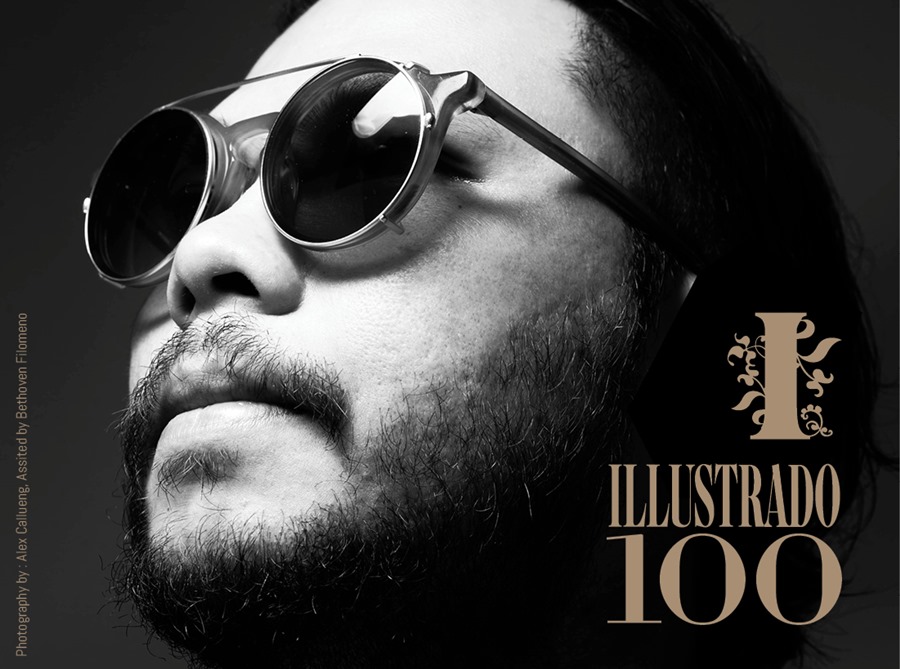 “A regular kabayan who is passionate on promoting original Filipino music, a struggling artist, and a fan and forever student of music.” This is how musician Cromwell Ojeda wants to be known and remembered for. But with his relentless dedication and long list of achievements, one would be hard-pressed to put Cromwell anywhere near the word “regular.” In addition to having a day job as a design specialist and being a working musician, Cromwell is the founder of Blacksheep Production – a non-profit production group and artists’ collective that provides platform for progressive Filipino musicians and artists in the UAE who want to take their craft to the highest level.

This year, Cromwell led the launch of Blacksheep Production’s newest department, Blacksheep Records, which recently released two amazing records from Dubai-based Filipino bands, Verdad and We Left As Humans. As part of the indie electro and synth-pop group Muhaisnah Four, Cromwell was amongst the few artists in the Middle East who were chosen to participate in the Red Bull Music Academy Bass Camp in Dubai.

His words of wisdom for his fellow kabayan musicians: “If youre going to do it, put your 100% heart, mind, and soul into it. Practice even though you’re not playing any gig. Keep on creating new music. Write your own song. It doesn’t have to be great – strive for at the very least something you can call your own. Don’t’ focus on playing the same cover song again and again. Madaling mag banda pero mahirap maging musikero.” 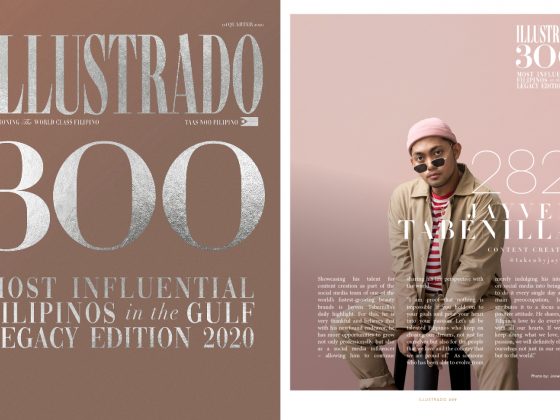 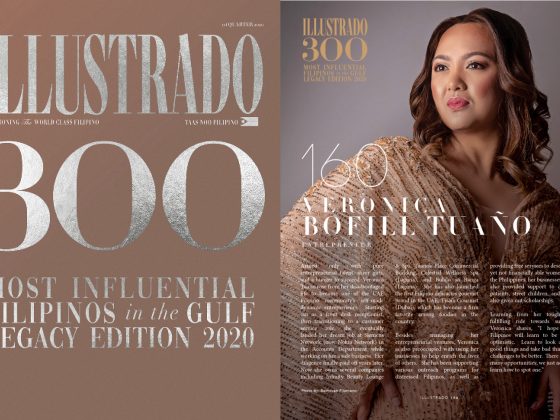