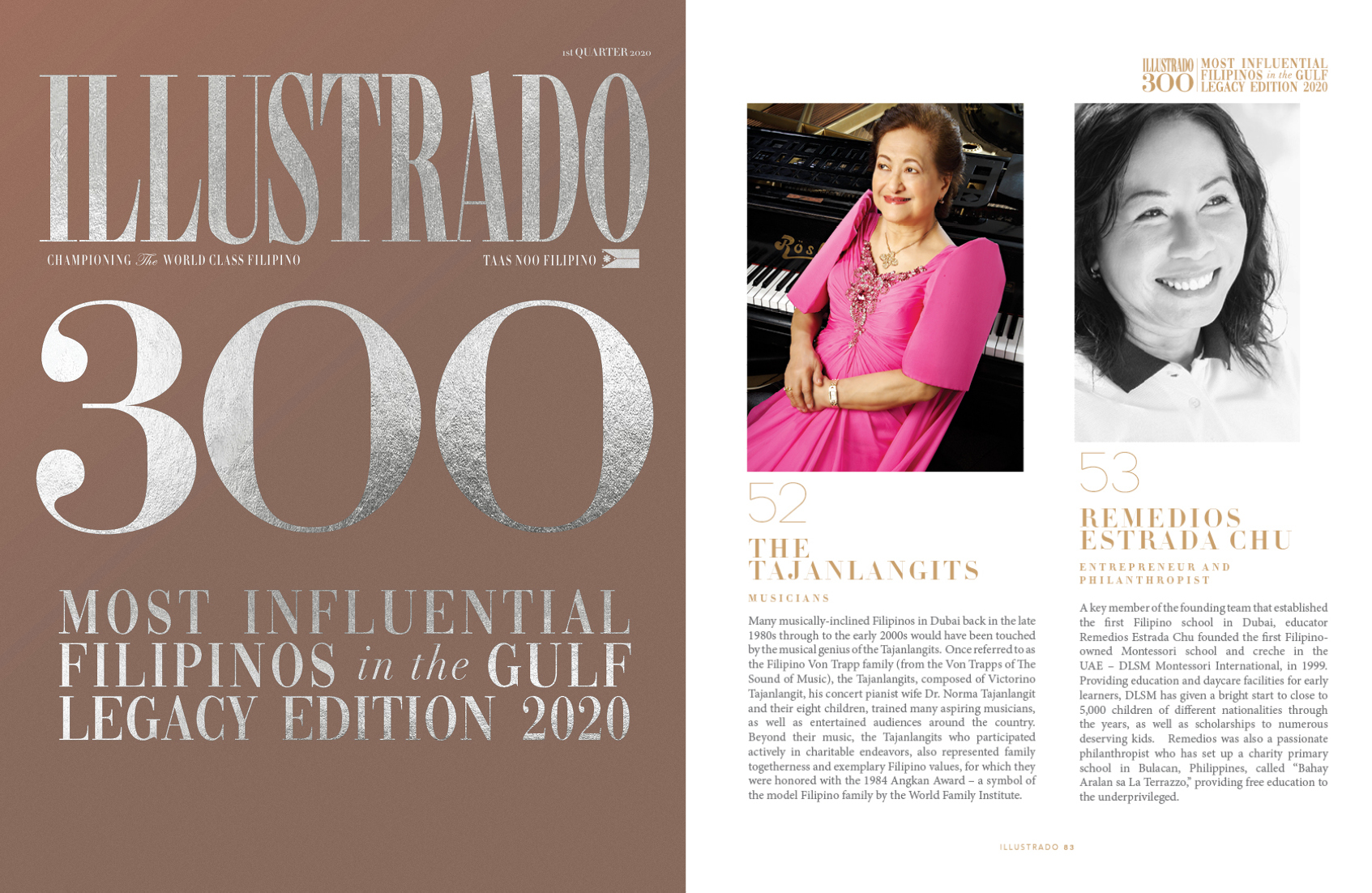 Filipino Legacies in the Gulf: The Tajanlangits & Remedios Estrada Chu 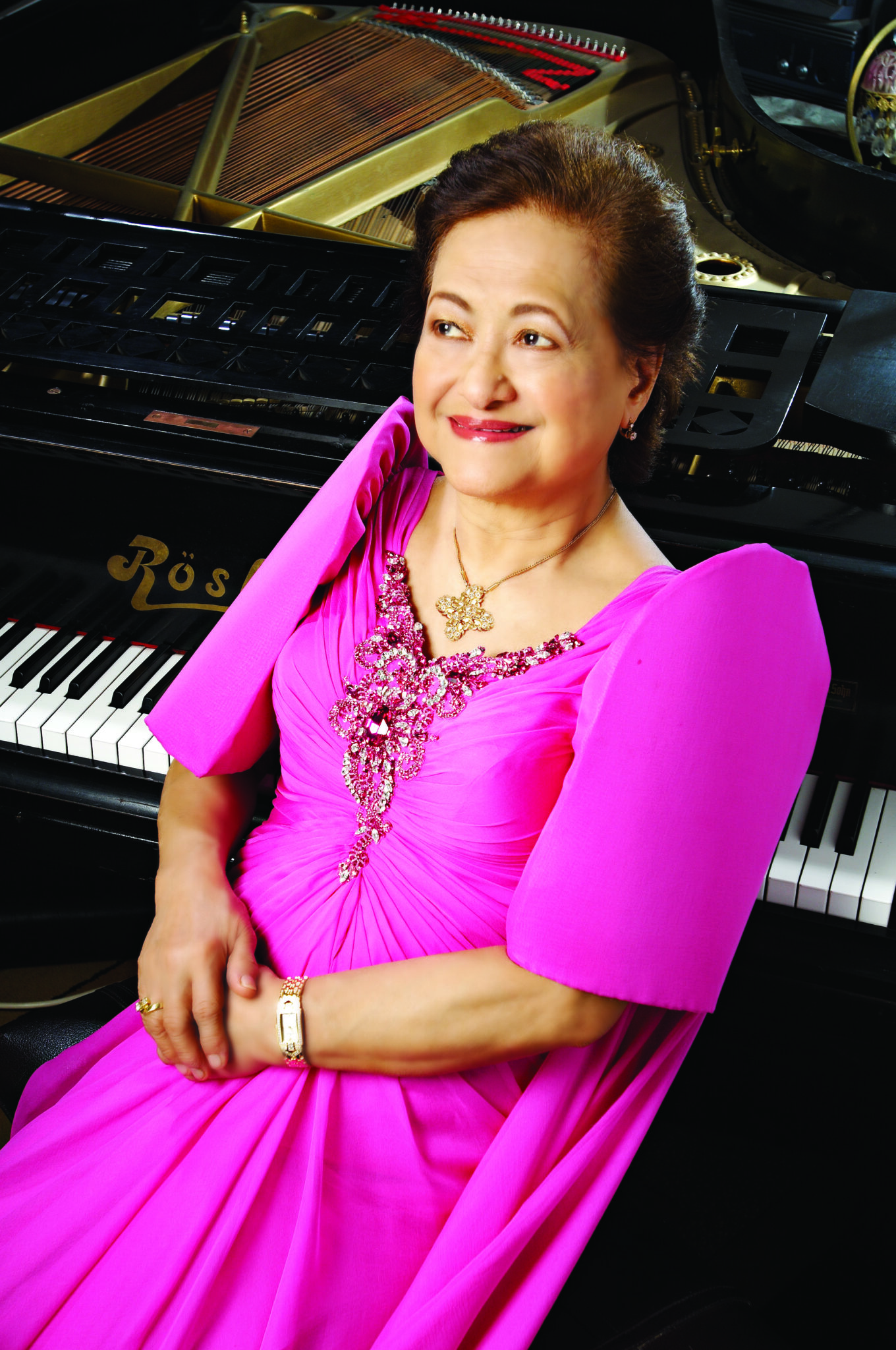 Many musically-inclined Filipinos in Dubai back in the late 1980s through to the early 2000s would have been touched by the musical genius of the Tajanlangits.  Once referred to as the Filipino Von Trapp family (from the Von Trapps of The Sound of Music), the Tajanlangits, composed of Victorino Tajanlangit, his concert pianist wife Dr. Norma Tajanlangit and their eight children, trained many aspiring musicians, as well as entertained audiences around the country.  Beyond their music, the Tajanlangits who participated actively in charitable endeavors, also represented family togetherness and exemplary Filipino values, for which they were honored with the 1984 Angkan Award – a symbol of the model Filipino family by the World Family Institute. 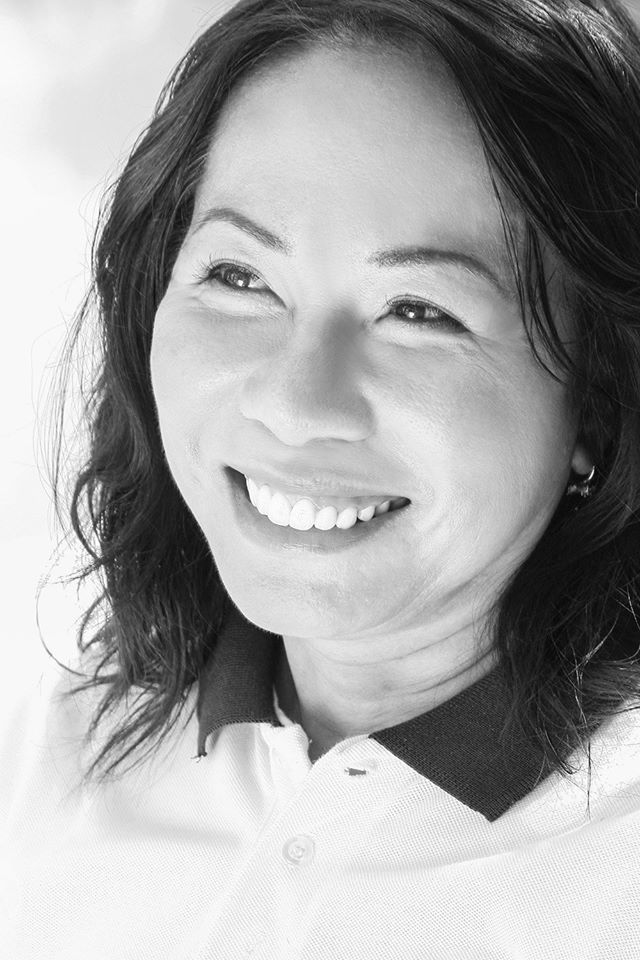 A key member of the founding team that established the first Filipino school in Dubai, educator Remedios Estrada Chu founded the first Filipino-owned Montessori school and creche in the UAE – DLSM Montessori International, in 1999.  Providing education and daycare facilities for early learners, DLSM has given a bright start to close to 5,000 children of different nationalities through the years, as well as scholarships to numerous deserving kids.   Remedios was also a passionate philanthropist who has set up a charity primary school in Bulacan, Philippines, called “Bahay Aralan sa La Terrazzo,” providing free education to the underprivileged.

Sherwin Darrel Hailing from Sultan Kudarat, Sherwin Darrel’s couture journey across the world has landed him in Saudi Arabia, where he has gone on to garner fame through his active contributions to the wedding industry. Championing his atelier, Emperatora Fashion, he has become one of the hottest wedding gown designers in the kingdom. Sherwin’s …

Most Influential Filipinos in the Gulf: Wafa Qasimieh -The Advocate

As Senior Advisor in the Islamic Affairs and Charitable Activities Department of the Government of Dubai, Wafa Qasimieh plays a key role in strategizing and executing key educational and humanitarian initiatives. In many ways, she epitomizes the spirit of advocacy: passionate but deliberate, visionary but realistic,

Olga Barcelona Philanthropist This fierce Head of Operations of renowned branding agency Brash Brands is even more passionate when it comes to supporting the causes she so loves. An advocate of giving back, whose true calling is in charity, Olga has been working tirelessly through the years helping out various communities around the world.  Together …

Philippine Ambassador to the UAE, Constancio Vigno Jr. has been the Filipino community’s pillar of support since he assumed Head of Post in 2015, and it is with great praise that we can thank him for where we are today. :ast year was a significant year with landmark achievements under his able leadership. Learn more about his strive to Filipino excellence here: #illustradomagazine #taasnoofilipino #pinoypride

Nila Bandigan – Illustrado 300 Most Influential Filipinos in the Gulf 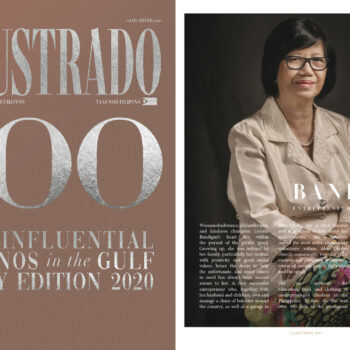 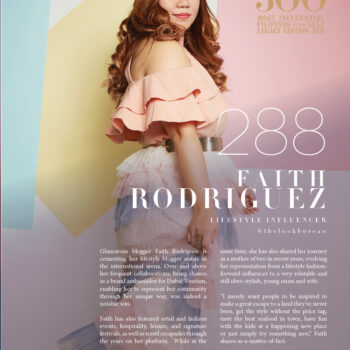