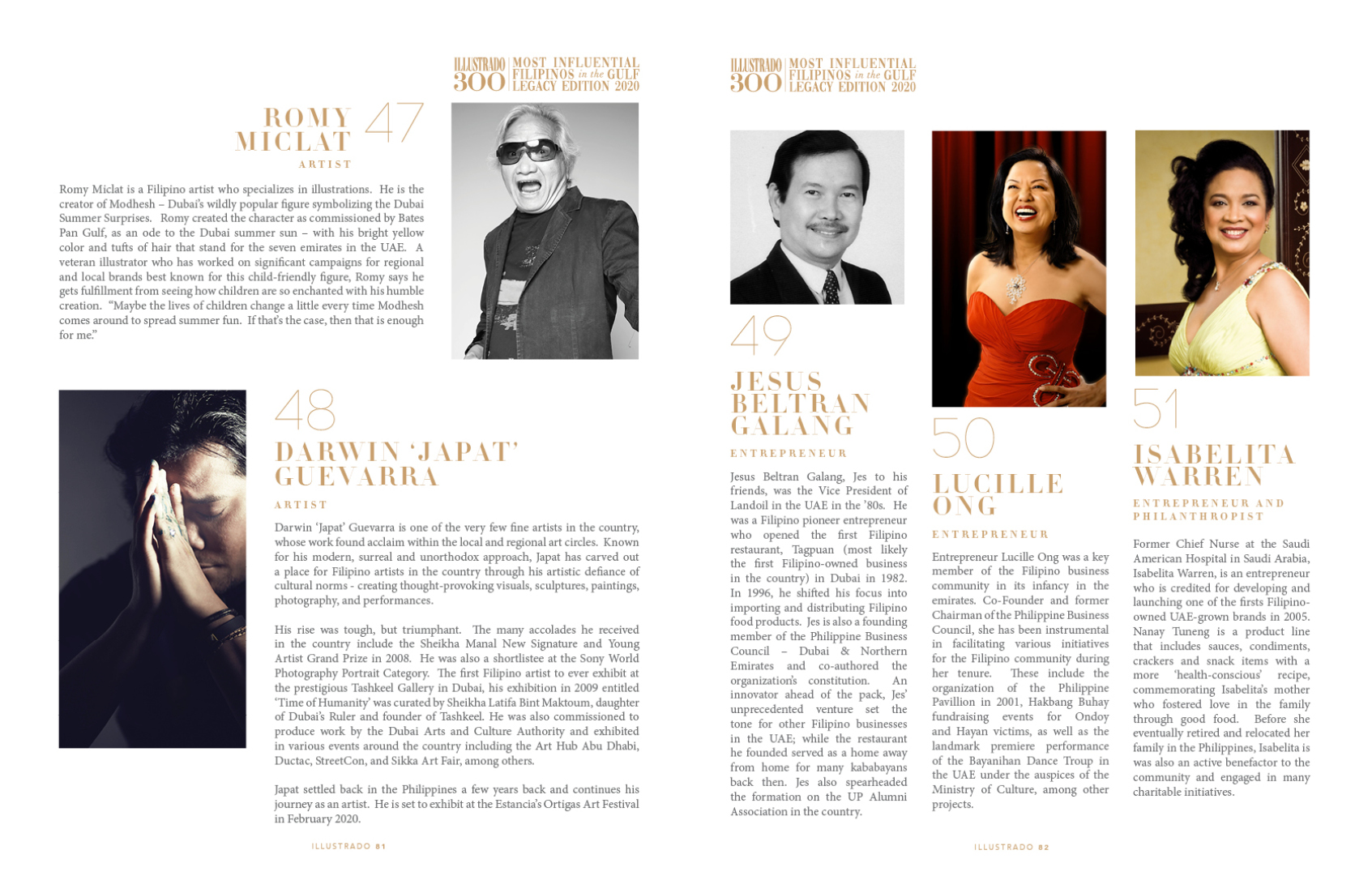 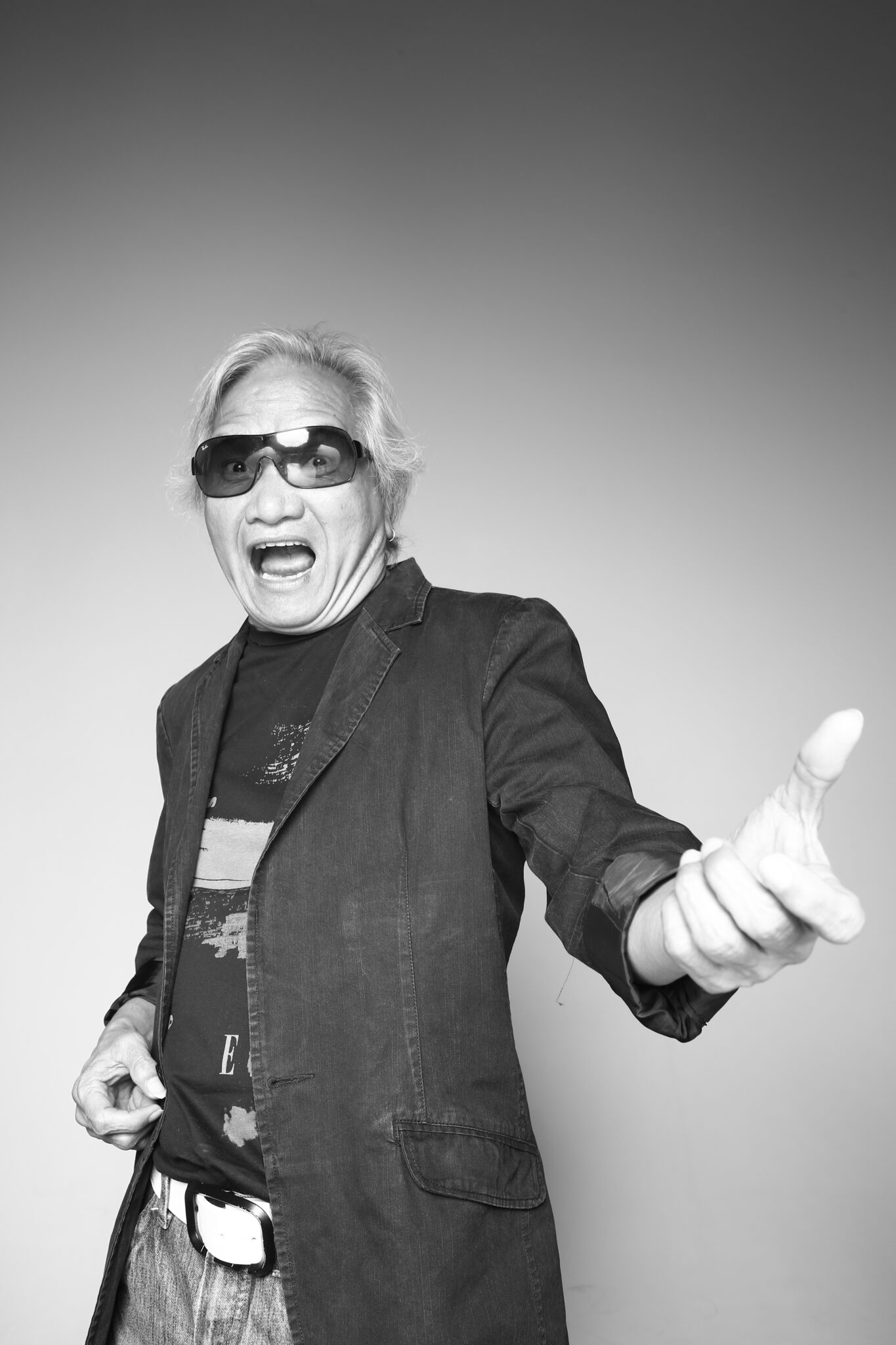 Romy Miclat, is the artist and illustrator who has created one of the UAE’s most well-recognized pop figures – ‘Mohdesh’ the lovable mascot associated with the Dubai Summer Surprises. A veteran artist and illustrator, Romy has done many significant campaigns through the years working for various advertising agencies.  His creation for the Dubai Summer Surprises, which was an ode to the sun, was commissioned by Bates Pan Gulf.  Romy also established his own venture, Qanater in 1990.  The humble artist passed away in 2018, at the age of 69 but his body of work lives on, especially the character he created which has always been a source of fun for children in the country. 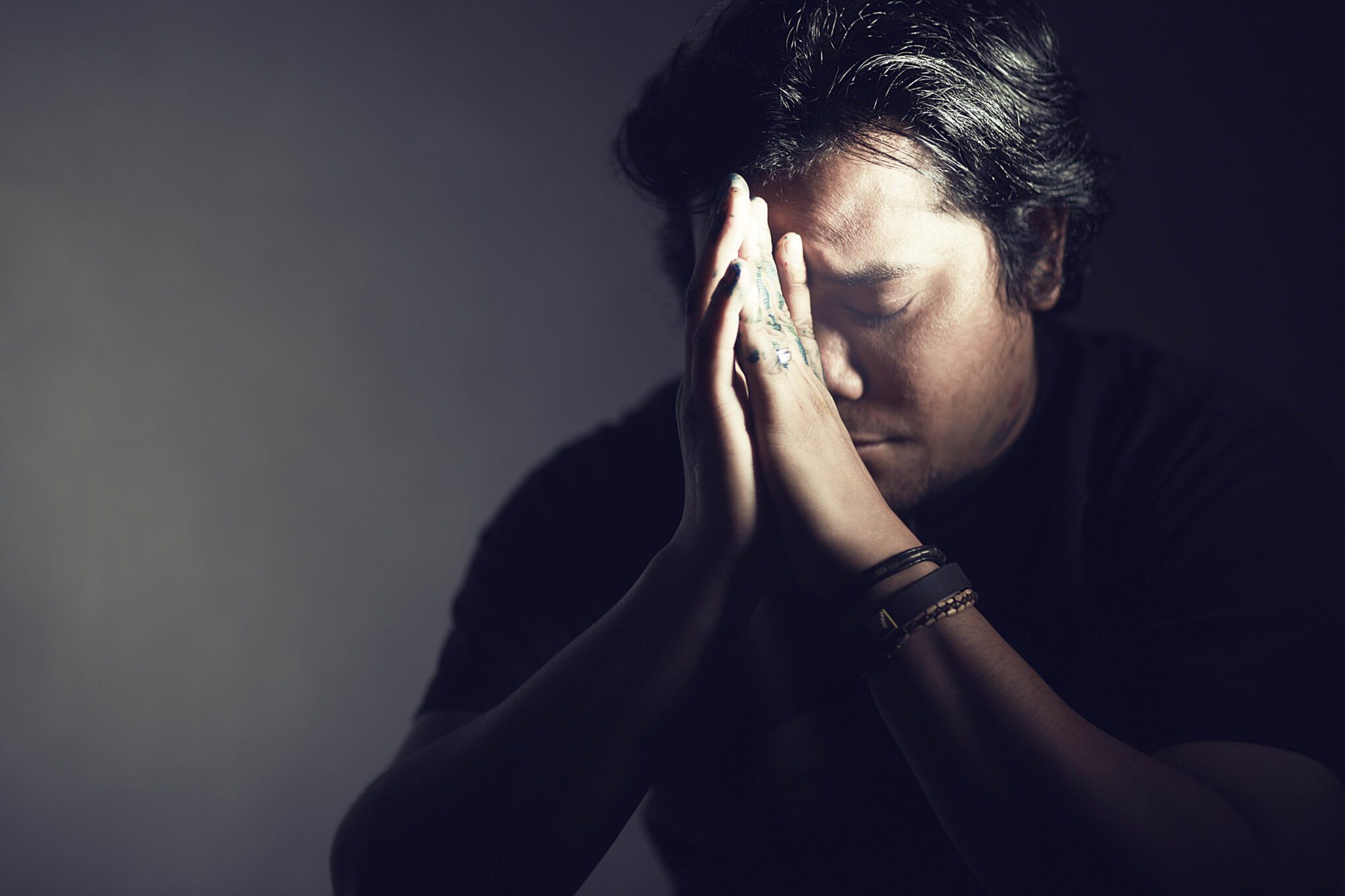 Darwin ‘Japat’ Guevarra is one of the very few fine artists in the country, whose work found acclaim within the local and regional art circles.  Known for his modern, surreal and unorthodox approach, Japat has carved out a place for Filipino artists in the country through his artistic defiance of cultural norms – creating thought-provoking visuals, sculptures, paintings, photography, and performances.

His rise was tough, but triumphant.  The many accolades he received in the country include the Sheikha Manal New Signature and Young Artist Grand Prize in 2008.  He was also a shortlistee at the Sony World Photography Portrait Category.  The first Filipino artist to ever exhibit at the prestigious Tashkeel Gallery in Dubai, his exhibition in 2009 entitled ‘Time of Humanity’ was curated by Sheikha Latifa Bint Maktoum, daughter of Dubai’s Ruler and founder of Tashkeel. He was also commissioned to produce work by the Dubai Arts and Culture Authority and exhibited in various events around the country including the Art Hub Abu Dhabi, Ductac, StreetCon, and Sikka Art Fair, among others.

Japat settled back in the Philippines a few years back and continues his journey as an artist.  He is set to exhibit at the Estancia’s Ortigas Art Festival 2019 in February 2020. 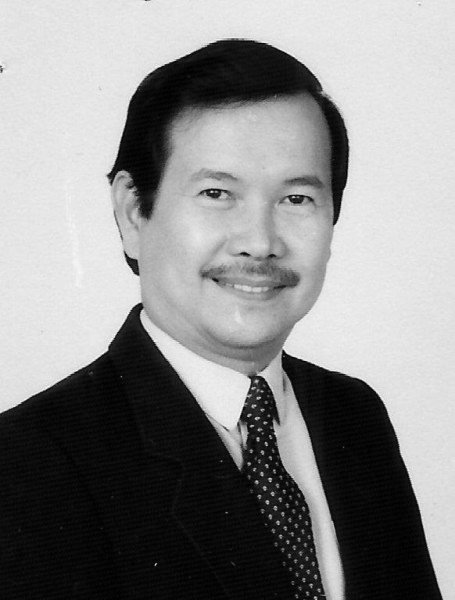 Jesus Beltran Galang, Jes to his friends, was the Vice President of Landoil in the UAE in the ’80s.  He was a Filipino pioneer entrepreneur who opened the first Filipino restaurant, Tagpuan (most likely the first Filipino-owned business in the country) in Dubai in 1982.    In 1996, he shifted his focus into importing and distributing Filipino food products.  Jes is also a founding member of the Philippine Business Council – Dubai & Northern Emirates and co-authored the organization’s constitution.  An innovator ahead of the pack, Jes’ unprecedented venture set the tone for other Filipino businesses in the UAE; while the restaurant he founded served as a home away from home for many kababayans back then. Jes also spearheaded the formation on the UP Alumni Association in the country. 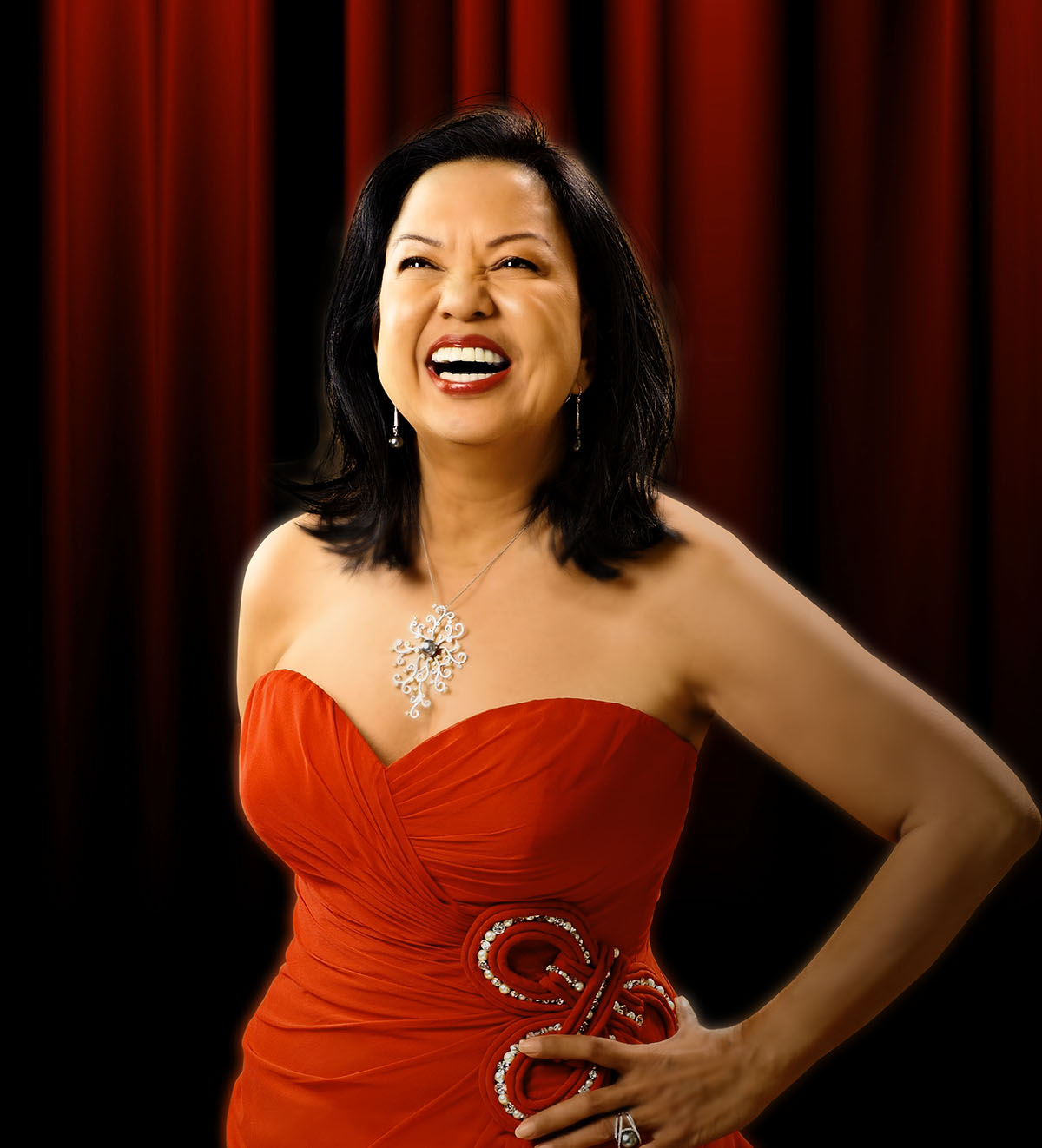 Entrepreneur Lucille Ong was a key member of the Filipino business community in its infancy in the emirates. Co-Founder and former Chairman of the Philippine Business Council, she has been instrumental in facilitating various initiatives for the Filipino community during her tenure.  These include the organization of the Philippine Pavillion in 2001, Hakbang Buhay fundraising events for Ondoy and Hayan victims, as well as the landmark premiere performance of the Bayanihan Dance Troup in the UAE under the auspices of the Ministry of Culture, among other projects. 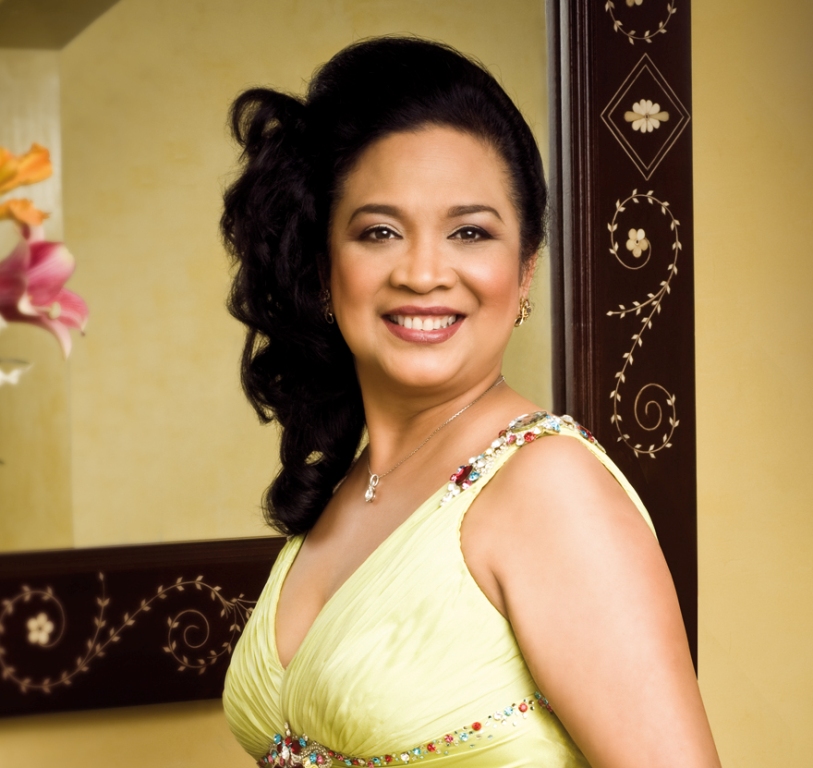 Former Chief Nurse at the Saudi American Hospital in Saudi Arabia, Isabelita Warren, is an entrepreneur who is credited for developing and launching one of the firsts Filipino-owned UAE-grown brands in 2005.  Nanay Tuneng is a product line that includes sauces, condiments, crackers and snack items with a more ‘health-conscious’ recipe, commemorating Isabelita’s mother who fostered love in the family through good food.  Before she eventually retired and relocated her family in the Philippines, Isabelita is was also an active benefactor to the community and engaged in many charitable initiatives.

Aurelio German – Illustrado 300 Most Influential Filipinos in the Gulf

Aurelio “Lito” German Business Leader Changing the appetite of the automobiles market was, at first, a daunting venture for Aurelio “Lito” German, but being at the forefront of expanding the awareness and appreciation for hybrid electric vehicle technology in the Middle East – first in Saudi Arabia since 2015, and in the UAE since 2019, …

Most Influential Filipinos in the Gulf: Jim Joquico and Sherry Tenorio – The Fashion Pundits

Most Influential Filipinos in the Gulf: Aldrin Dela Vega – Thoughtleader

The journey which eventually led to where Aldrin is in his career today required immense dedication and patience, and he shows no signs of slowing down. To his fellow Filipinos, he has these fighting words: “Whenever you find yourself doubting how far you can go, just remember how far you’ve come. Remember everything you have faced – all the battles you have won, and all the fears you have overcome.”

Victoria Mikkelsen – Illustrado 300 Most Influential Filipinos in the Gulf

Victoria Mikkelsen Entrepreneur Business veteran Victoria Mikkelsen co-owns with her husband Mogens Mikkelsen, two of the oldest schools in Abu Dhabi – ABC School and the ABC Nursery, as well as an international freight business, ‘Victors Freight International Corp,’ that does operations between the region and the Philippines (and soon, opening a branch in Europe. …

Charles Liban Jr – Illustrado 300 Most Influential Filipinos in the Gulf 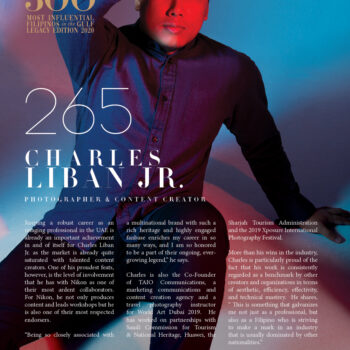 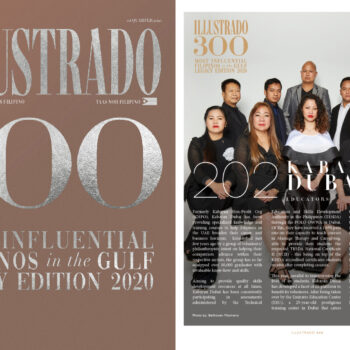 Kabayan Dubai – Illustrado 300 Most Influential Filipinos in the Gulf