Froilan Malit – Illustrado 300 Most Influential Filipinos in the Gulf

“Promoting global labor rights and education has always been my advocacy. I spent years as a child working for farms in Pampanga, Philippines, picking Sampaguita flowers and selling them. This experience deeply influenced my life, as well as my understanding of world politics and international affairs in the contemporary world,” shares Froilan Malit, Jr.  labor migration, diplomacy, and international relations expert in the Middle East and North Africa (MENA) region.  He continues, “I know that I have achieved my legacy if at least one child would look me in the eye and say: “I can do better than you.”

A Filipino who has made a huge impact in the region and beyond, Froilan is an Associate at the Gulf Labor Markets and Migration (GLMM) and Population Programme, a CIFAL Research Fellow at the University of the Philippines, and an Associate Member at the Center for the Study of Global Human Movement at the University of Cambridge. He also held consulting positions at Zayed University, the American University of Sharjah, Madarek Al Khalij, and the University of Southern California, and completed graduate research work projects in Oxford, Cornell, and the Mohammed bin Rashid School of Government.

Formerly the project manager and international affairs specialist at the UAE Ministry of Human Resources and Emiratization (UAE MOHRE), Abu Dhabi Dialogue’s Permanent Office and the Philippine government, he also completed migration policy projects for international organizations ILO, IOM), academic and think-tank institutions in the Middle East.  Recently, he has established www.rightscorridor.com, a regional platform and research entity focused on labor and human rights issues in Asia, the Middle East, and beyond. 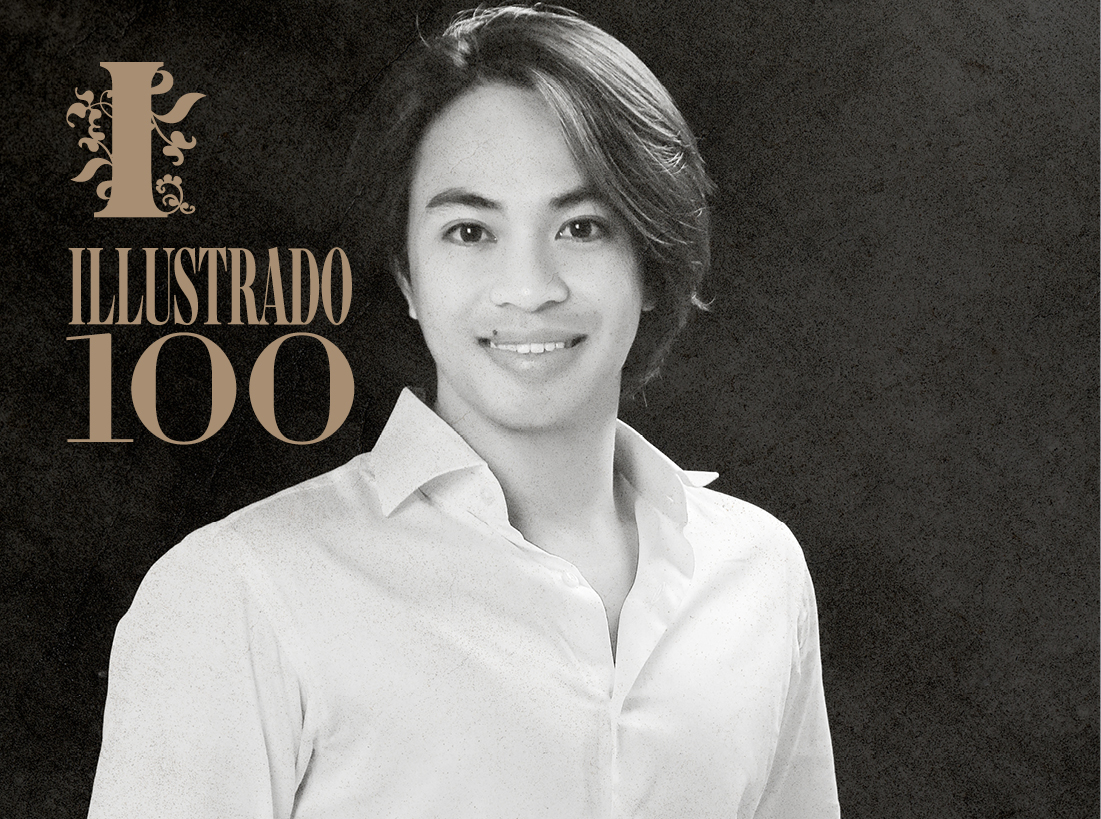 Froilan Malit is a relentless academic, an Oxford-educated leader, and a wunderkind – a person of such prodigious skill and intelligence that despite being in his 20’s, he has already carved a career that most people could only dream of achieving in an entire lifetime.  He currently works as Project Manager at the UAE Ministry of Human Resources and Emiratization (UAE MOHRE)’s International Relations Department in Dubai. Through this role, he manages a scientific pilot project that aims to examine the effects of a comprehensive approach to the certification of construction and service workers’ skills – more importantly, how it impacts the workers’ productivity, welfare, and income potential. He also conducts research on special policy topics related to labor migration, mobility, and other sectoral based policy studies on the GCC labor markets. In the past four years, he has also held academic research and policy positions at the American University of Sharjah, Zayed University, and the Mohammed Bin Rashid School of Government, with a focus on labor migration and governance.

His story is one of perseverance. He recounts: “As a child Sampaguita picker from Lubao, Pampanga for more than 10 years, I have always worked very hard to ensure that I would bring honor and happiness to my family. When I migrated to the United States more than ten years ago, I initially worked in multiple jobs, working as a gardener, a gym cleaner, and a sausage product demonstrator. These particular jobs taught me the critical importance and value of hard work, relationships, determination, patience, and preparation in life.”

His advice to his fellow kabayans: “Be true to yourself, appreciate your family and friends’ presence, and cultivate your relationships in life.”