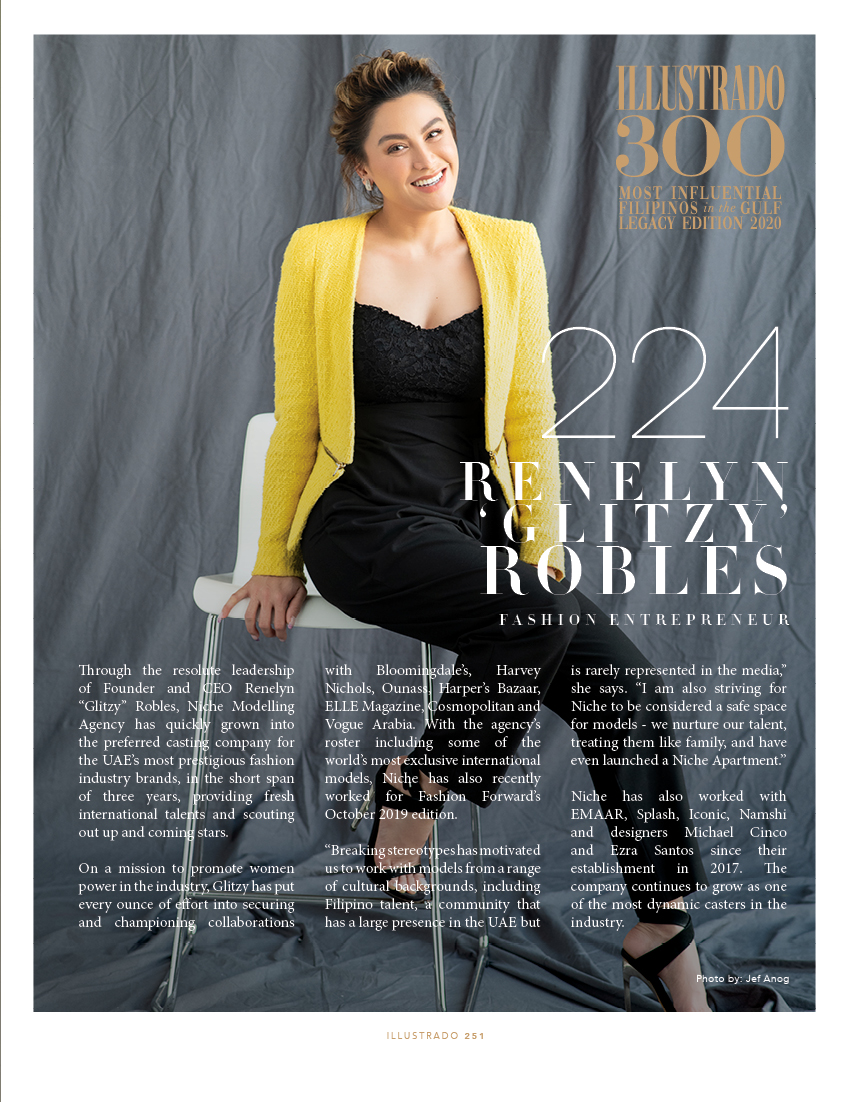 Glitzy Robles – Illustrado 300 Most Influential Filipinos in the Gulf

Through the resolute leadership of Founder and CEO Renelyn “Glitzy” Robles, Niche Modelling Agency has quickly grown into the preferred casting company for the UAE’s most prestigious fashion industry brands, in the short span of three years, providing fresh international talents and scouting out up and coming stars.

On a mission to promote women power in the industry, Glitzy has put every ounce of effort into securing and championing collaborations with Bloomingdale’s, Harvey Nichols, Ounass, Harper’s Bazaar, ELLE Magazine, Cosmopolitan and Vogue Arabia. With the agency’s roster including some of the world’s most exclusive international models, Niche has also recently worked for Fashion Forward’s Octiber 2019 edition.

“Breaking stereotypes has motivated us to work with models from a range of cultural backgrounds, including Filipino talent, a community that has a large presence in the UAE but is rarely represented in the media,” she says. “I am also striving for Niche to be considered a safe space for models – we nurture our talent, treating them like family, and have even launched a Niche Apartment.”

Niche has also worked with EMAAR, Splash, Iconic, Namshi and designers Michael Cinco and Ezra Santos since their establishment in 2017. The company continues to grow as one of the most dynamic casters in the industry.

Gamechanger – Shareefa Al Bloushi Pilot Originally a banker by profession, Emirati-Filipina pilot Shareefa Al Bloushi made the career shift to one 40,000 feet up in the air, after a need arose to reach her fullest potential. Initially joining Etihad Airways as one of the only Emirati female cadets in 2009, Sharifa now pilots her …

Trailblazer – Donell Gumiran Photographer   Modest and soft-spoken, Donell Gumiran is not only one of the most well-respected photographers in Dubai, but his feats are also internationally renowned. In 2019 alone, he amassed several awards across the globe, including Photographer of the Year at the Spider Awards Black & White (United States), gold at …

For almost two decades, one Filipino-owned nursery school has shaped close to 4,000 thousand young achievers with a combination of excellent academic building blocks, and a unique sense of Filipino care and heart. #illustradomagazine #taasnoofilipino

#taasnoofilipino Industry forerunner and celebrated entrepreneur, Ishwar Chugani is a legend in the world of regional retail. CEO of Giordano Middle East, the globally-adored fashion and brand, he is also a familiar face to Filipinos, having played an active role in supporting the community in the emirates over the years. #illustradomagazine #100MIFG 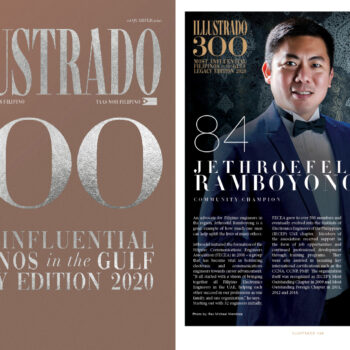 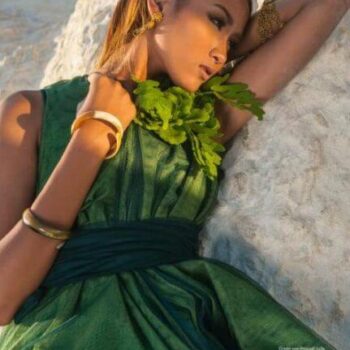