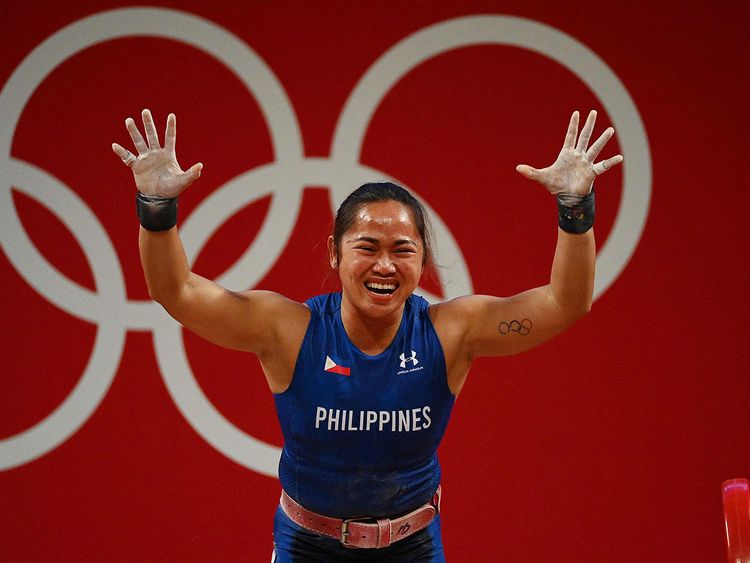 Monday marked a historic victory for Filipinos across the world as weightlifting athlete Hidilyn Diaz won an Olympic gold medal.

Ushering in a new echelon within the country’s proud line of athletes, Hidilyn has won the first Olympic gold medal for the Philippines.

At 30 years old, Hidilyn triumphed within the women’s 55KG weightlifting category in the Tokyo Olympics, lifting a combined weight of 224KG, rising above the previous world record set by Liao Quiyun of China. She has even received recognition as a silver medalist in the 2016 Rio Olympics, and as the winner of the Asia Games gold in Jakarta (2018).

Filipinos all around cried tears of joy as she celebrated her victory. To date, the Philippine’s participation within Olympic history (since 1924) has seen 11 medals won, with Hidilyn claiming the first gold.

Her story goes to show that Filipinos everywhere can achieve excellence, no matter how dire situations can be. Despite the current ongoing pandemic, she has trained in exile in Malaysia for the past year.

As the olympics are not over yet, Filipinos watch eagerly to see their kababayans succeed and make more strides in the other categories, all while looking forward to welcoming a new national hero.

It isn’t easy being the Philippine Consul-General – and it sure is doubly more difficult when you are assigned to one of the busiest, most demanding OFW epicenters in the world.

Overseas Filipinos have become a solid presence within modern society, working in every sector and mingling within every crowd. While the typical OF narrative revolved around working abroad to support family, a rising amount of Filipinos view working and living abroad as a sign of change, seeking to reinvent themselves away from the motherland. And …

We’re no Supergirls, Wonder Women, or Darnas. But how do Pinays ever manage to get what we want—well, well (a la Maleficent)—nearly every time? 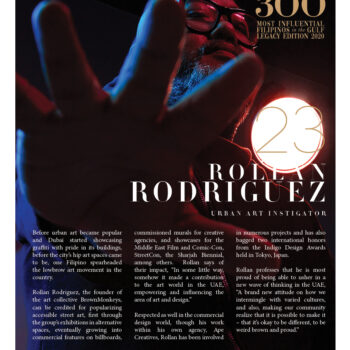 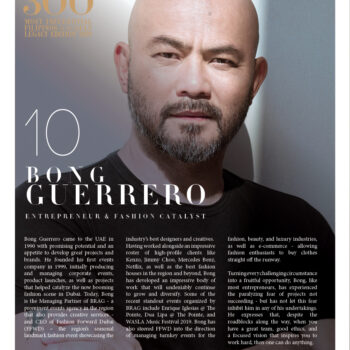