Jessie Tabla strongly believes that when passion meets dedication and hard work, one can never go wrong in chasing their dreams.

Blessed with projects from campaigns for local and international brands, product launches, fashion shows, weddings, even international assignments for VIPs, as well as working with Hollywood and Bollywood superstars and the region’s elite, Jessie is a veritable celebrity hair and make-up artist.

Able to showcase his love for art and creativity through makeup, Jesse has indeed found his place in life. As one who takes pride in representing the Philippines as a country of world-class artists in the world of glamour, Jesse advises his peers never to stop trying new things, to continue building their social network, and surround themselves with people inspiring people who uplift one another. 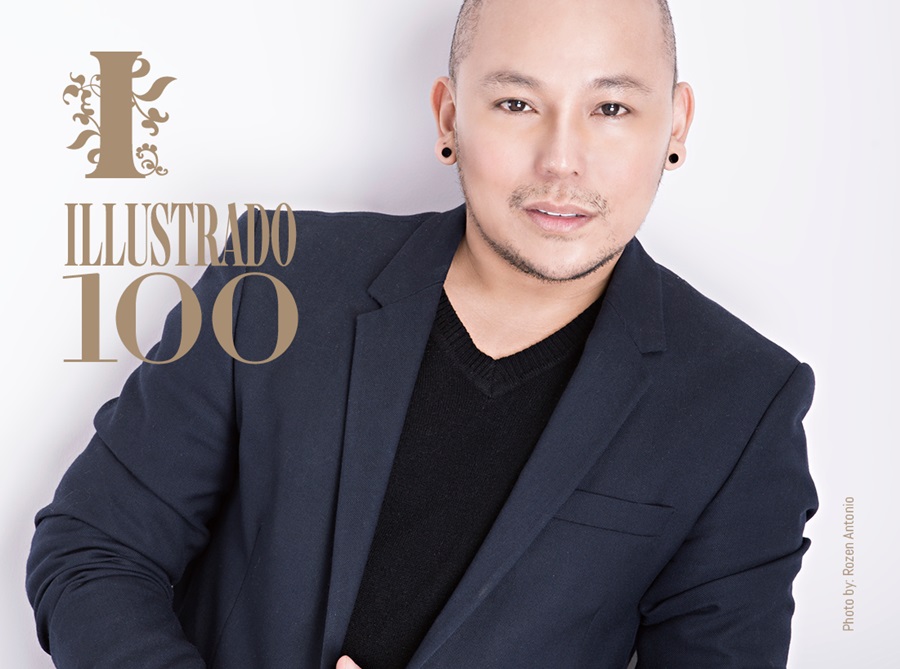 Being part of this year’s Illustrado 100 came as a big shock to Jessie Tabla. As a Filipino makeup artist who is used to working behind the scenes, he never expects to be recognized for his work in any large scale – but his impressive body work has earned him the spotlight.
This year, Jessie headed the makeup artist team for Vogue Fashion, organized by Vogue Italia Editor-in-Chief Franca Soccani. He also did make-up for Gerard Butler, Frieda Pinto, and other celebrities. Of his achievements, Jessie testifies: “Hard work really pays off. I get the kind of jobs that I’ve been getting because I am always on my toes, learning new skills and expanding my talent.” 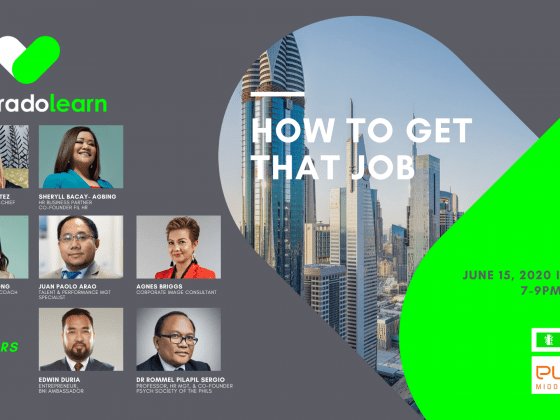 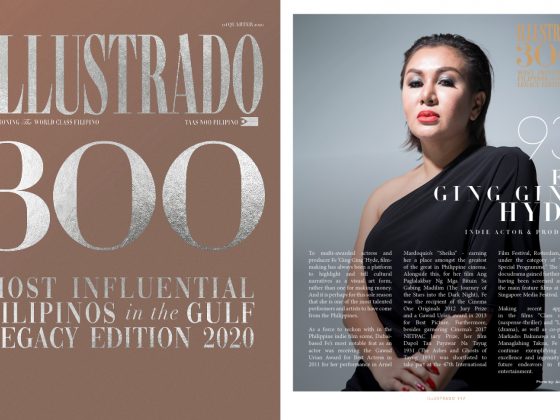