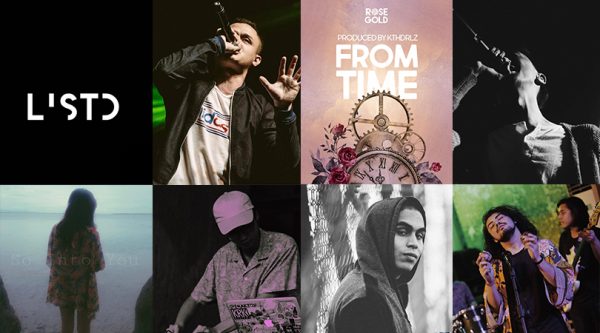 Finding the Filipino voice across the world – LISTD is Illustrado’s monthly live platform for promoting Filipino indie music, collabs and all things culture and awesome. Check out this month’s fresh lineup of pure talent, from DJ’s to rappers (as well as some of our previous favorites). This episode was sponsored by Gver – your friendly marketplace for sharing, Cuisinero Uno and Brusko Barbers.

Qelle – So Into You 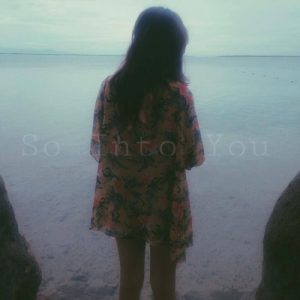 Qelle is an EDM producer based in Manila, well known for incorporating heavy Dubstep and other EDM genre inspired elements with a cute and vibrant aesthetic. 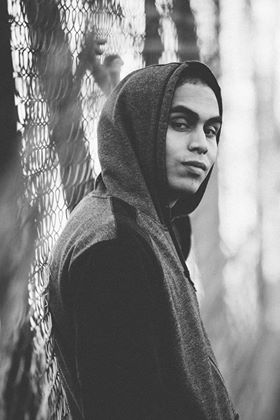 Daniel Gerardo Ytterdahl a.k.a Denial the Ricecreacker’s funky and bilingual take on rap has earned him a rather unique position among the hip hop scene. Half Filipino half Norwegian, he is ½ of the duo “Copula” along with his brother, Alex. He combines Norwegian, Tagalog and Waray into his lyrical prowess, and is currently collaborating with different rappers across the Philipines. 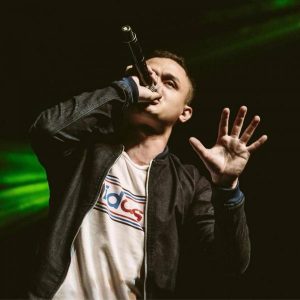 Skarm has been in the Philippines Rap scene for over a decade! He left the battle rap scene in 2016 to focus on commercial music production. As an indie artist, Skarm’s channel has racked over 1 million views within recent years! He has opened up for many well known celebrities and performed at some of the most explosive events at places like Araneta Coliseum and more!

Check out his Spotify 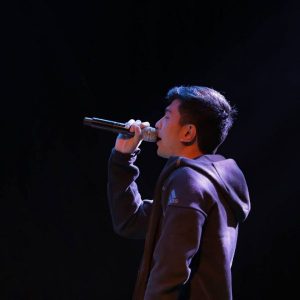 Curtismith is another independent rap artist in the Philippines who made his breakout in 2015. With a growing fanbase and a unique style and aesthetic, he brings that much old skool 90’s rap flow into the Philippine rap game.

Young Sleepyboi – Something About Plastic Love 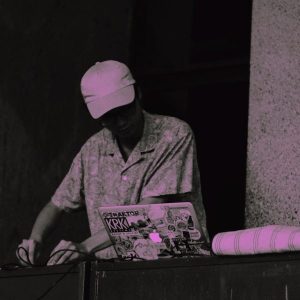 Moe Cabral aka Young Sleepyboi is an electronic musician from Laguna. He specializes in all things vaporwave, ambient and lo fi and has recently expanded into future funk. 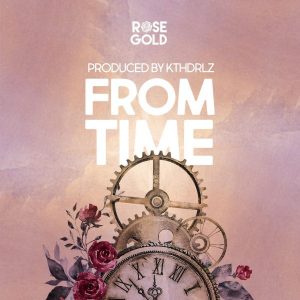 KTHDRLZ is an independent music maker and synthwave enthusiast based in the UAE. She has crafted out a dreamy and unique ambient style and is currently pairing up with more underground artists – guaranteed to make waves very soon!

She is currently a member of Bedspace Sessions, a collective of independent artists who are bringing a new level to the UAE’s independent scene.

Randa aka Rosegold is a Canadian vocalist and independent artist based in the middle east, as well as an influencer in the scene who continues to make waves and uplift many more independent artists within the field. 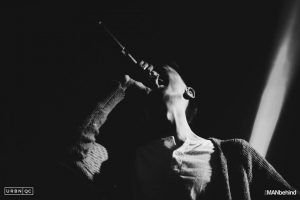 At just 18 years old, Yukihiro Rubio has made a name for himself among the independent musicians of the Philippines! Known for his signature emotional and Lo Fi style, he has made overnight breakthroughs with his inspiring messages and relatable music. 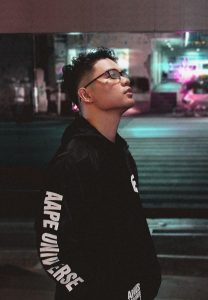 Alisson Shore aka Emmanuel Sambayan is a singer and songwriter based in Manila. His music ranges from LoFi RNB, to chill and alternative RNB, and he is known to have collaborated with many famous artists in the Philippines.

Listen to Alisson Shore on Soundcloud 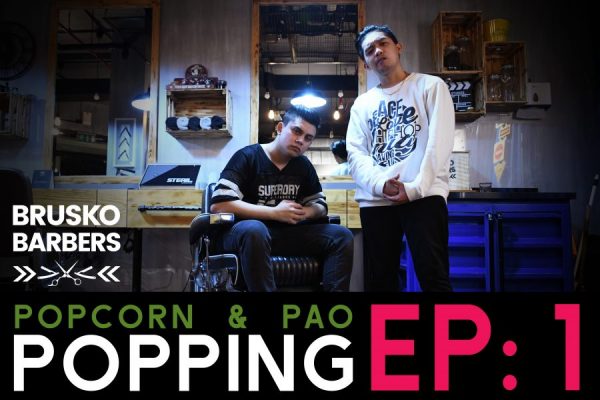 Poppers in Dubai unite! Kicking off a new series that features indie talent and beyond, two of Dubai’s very own dancers from the underground have teamed up with Brusko Barbers to produce this slick get down video. Watch the video on youtube here. Music was supplied by Mad3e (below). 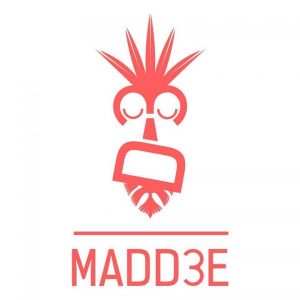 Featured in the dance video, Mauro Meddi aka MadD3e is an independent artist from Italy. A favorite DJ among many popping dancers, his style consists of raw hard funk beats coupled with that new age technology aesthetic.

Check out his Soundcloud 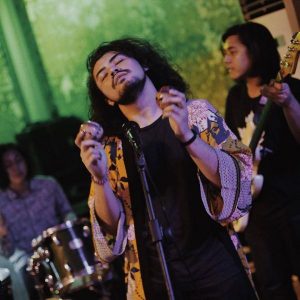 BE is a multidimensional art platform coined by Ghabby Gee that transcends the bounds of the norm by introducing the weird, wonderful and psychedelic into his music.
Follow Be on Soundcloud

Special thanks to Cuisinero Uno and Brusko Barbers: 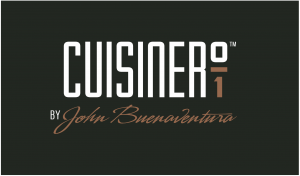 Cuisinero Uno is Dubai’s hottest tapas and cocktail bar! Nestled within business bay, Dubai, it is the place to go for upscale and straightforward, yet moreish dishes partnered with ultra-creative cocktails. 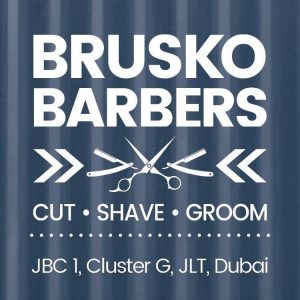 Brusko Barbers is a Dubai based community barbershop that provides high class, specialized hair styling services. They aim to bring back that neighborhood barber shop feeling, and serve to all who enjoy great style, uniqueness and top class grooming.