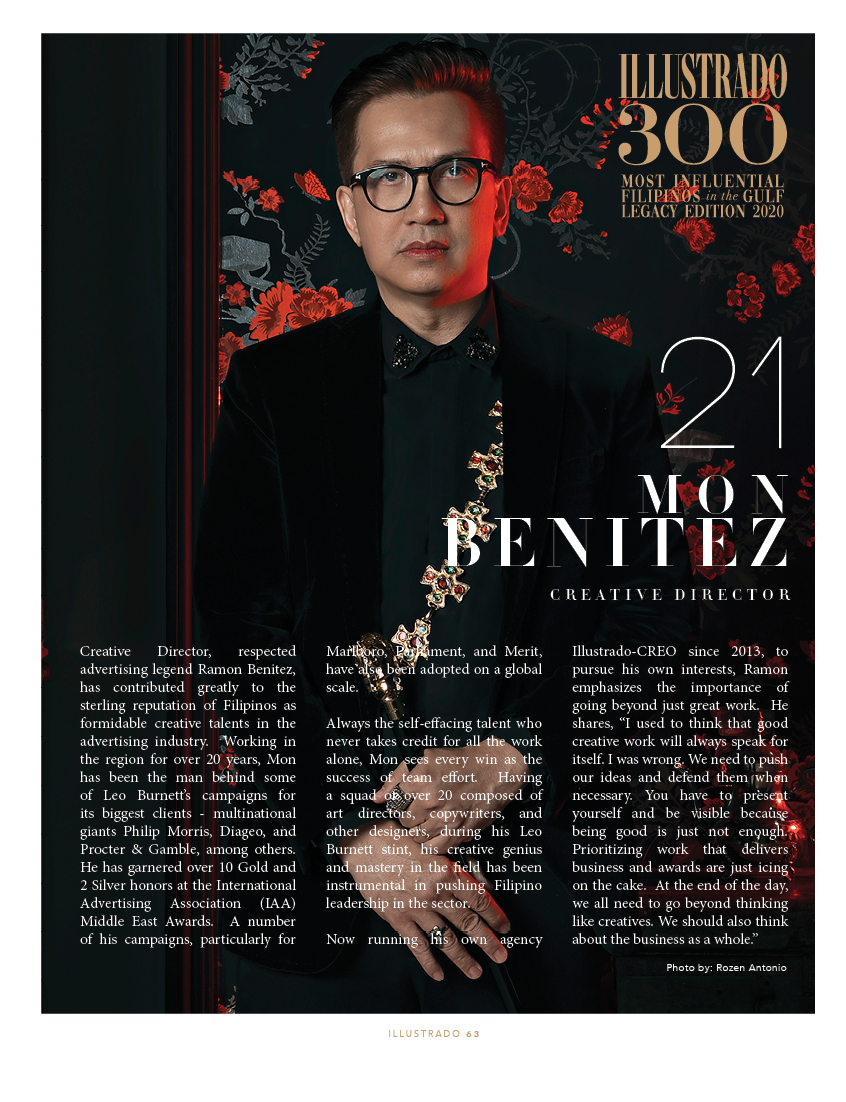 Creative Director, respected advertising legend Ramon Benitez, has contributed greatly to the sterling reputation of Filipinos as formidable creative talents in the advertising industry.  Working in the region for over 20 years, Mon has been the man behind some of Leo Burnett’s campaigns for its biggest clients – multinational giants Philip Morris, Diageo, and Procter & Gamble, among others. He has garnered over 10 Gold and 2 Silver honors at the International Advertising Association (IAA) Middle East Awards.  A number of his campaigns, particularly for Marlboro, Parliament, and Merit, have also been adopted on a global scale.

Always the self-effacing talent who never takes credit for all the work alone, Mon sees every win as the success of team effort.  Having a squad of over 20 composed of art directors, copywriters, and other designers, during his Leo Burnett stint, his creative genius and mastery in the field has been instrumental in pushing Filipino leadership in the sector.

Now running his own agency Illustrado-CREO since 2013, to pursue his own interests, Ramon emphasizes the importance of going beyond just great work.  He shares, “I use to think that good creative work will always speak for itself. I was wrong. We need to push our ideas and defend them when necessary. You have to present yourself and be visible because being good is just not enough. Prioritizing work that delivers business and awards are just icing on the cake.  At the end of the day, we all need to go beyond thinking like creatives. We should also think about the business as a whole.”

Meet Michael Cinco. Like his imagination, his career knows no limit. He stands among some of the most highly revered fashion designers in the region, frequently working with the world’s A listers and royalty. Learn more about him here: #illustradomagazine #taasnoofilipino

Maxxy Santiago – Illustrado 300 Most Influential Filipinos in the Gulf

Thoughtleader: Maxxy Santiago Journalist No other Filipino journalist has covered the Middle East as extensively and as fearlessly as Maxxy Santiago. As a Correspondent and Consultant at the ABS-CBN Middle East News Bureau and Senior Reporter at Arab Times for almost two decades, she has covered a wide range of important and historical events in region, …

#taasnoofilipino They look just like any other mother and son team, Elcy a doting mom, and Euan a fun-loving 16 year old, who dreams of becoming a Nat Geo wildlife photographer someday. But they’re not like any other. Euan, who studies and also works as an intern at an accounting and consultancy firm in Dubai is autistic, and together, their story has given a lot of families a bright spark of hope. #illustradomagazine #100MIFG

Most Influential Filipinos in the Gulf: Roy Tamano – Thoughtleader

“As a Moro from Mindanao, I dream to see a future progressive country wherein its people live harmoniously in peace and no one will leave his family to go abroad for financial needs.” A proud member of the Maranao community, Roy Tamano carries the resilient and majestic spirit of Mindanao wherever he goes. This is the torch that has illuminated his path all throughout his journey in the Middle East.

Black on Black is Back 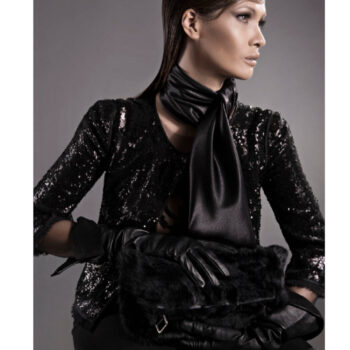 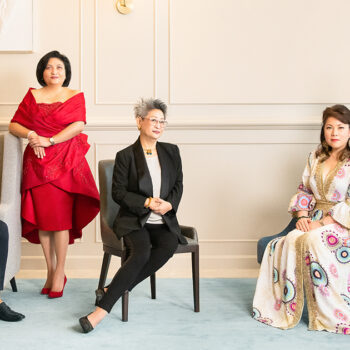