Dubai, UAE. SandBox Middle East, the largest Filipino owned importer and distributor of food and grocery items in the GCC region, recently organized a Thought Leadership Forum in cooperation with the Philippine Consulate General in Dubai. 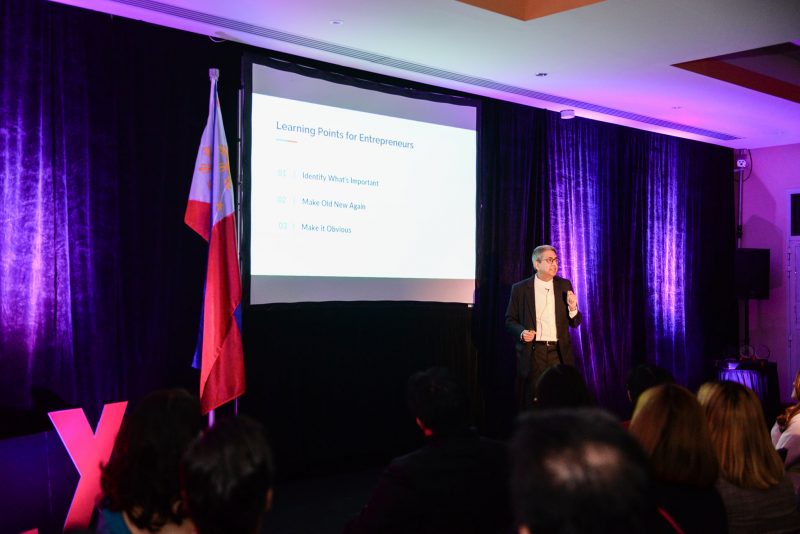 Philippine Consul General Paul Cortes opened the program by welcoming the multinational set of guests, many of whom were there at the Philippine Consulate in Dubai for the first time. Cortes shared some of the projects that he undertook in service of the Filipino business community and expressed his hopes that the initiatives would continue long after his official term of service in the UAE ends. It was previously announced that the Consul General has been recently promoted as Assistant Secretary for Migrant Workers and would be returning to Manila in November. 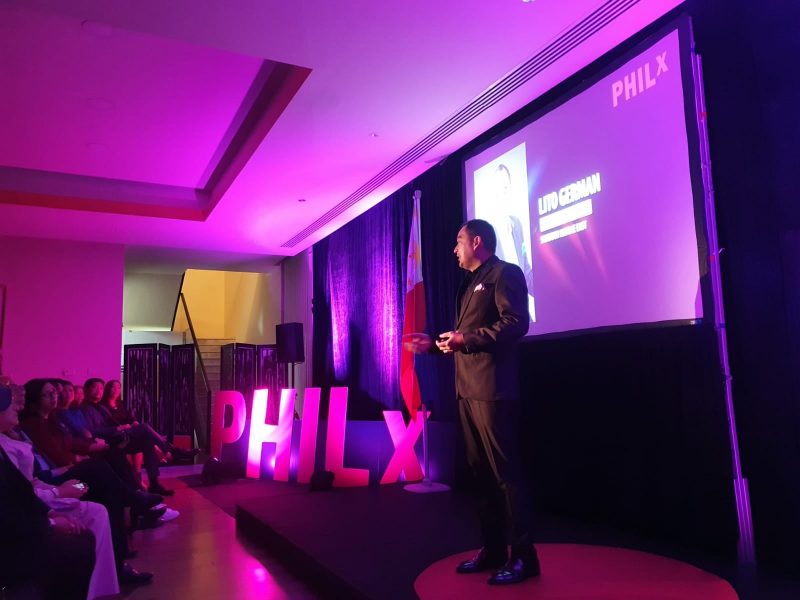 SandBox Middle East CEO Lito German then delivered his keynote address, which included his personal experience moving from the automotive industry to the import and distribution business. German questioned why he was often the first Filipino in the boardrooms of the multinational companies he worked for and challenged other businessmen who have climbed the corporate ladder to help other Filipinos follow their path. 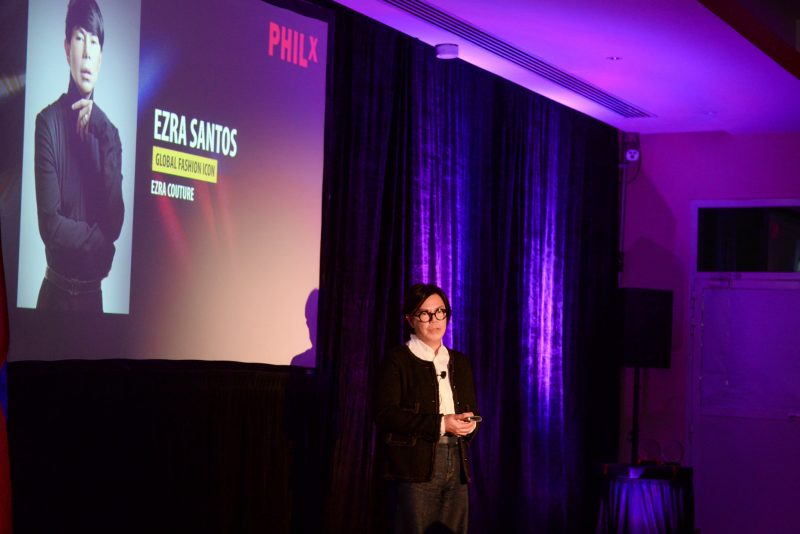 Gina Valbuena, on the other hand, shared her inspiring journey from employee to entrepreneur, while Ishwar Chugani shared some tips on how to cultivate a people-focused corporate culture. Ezra Santos told the story of his transformation and growth from being an artist and designer to being a well-rounded business owner.

One of the highlights of the event was a touching tribute to Consul General Paul Cortes, in acknowledgement of his countless achievements as Head of the Philippine mission in Dubai and the neighbouring Northern Emirates for the past six years. The tribute was organized by the management board of SandBox Middle East led by CEO Lito German and COO Mark Mauricio. 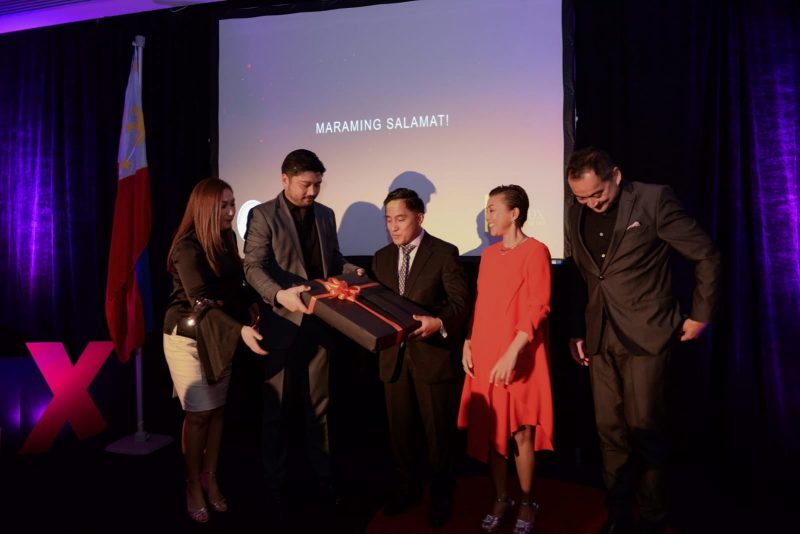 Entertainment for the evening was performed by the Filipina diva and songstress, Shanice Michaels, who regaled the audience with jazz hits, as well as an impactful and memorable rendition of the Philippine National Anthem.

The event was well attended by an international group of businessmen from various industries such as Retail, Manufacturing, Finance, and F&B. It likewise aligned with the aims of the Expo 2020 in Dubai to increase foreign investments into the UAE and spur further economic growth in the region.