Sri Lanka is one of the largest producers of tea in the world. They were colonized by the British before and their country was called Ceylon. colonized Tea was introduced to the country by the British who called the country “Ceylon”. It’s a 4 hrs flight with Emirates Airlines. There are other flights too such as Sri Lankan Airlines, Fly dubai and others.

Kandy is a large city in central Sri Lanka. The city is surrounded by mountains, which are home to tea plantations and rainforest. In the heart of the city is the scenic lake called the lake called Bogambara Lake. People stoll around the lake. Kandy is a religious city and known for sacred Buddhist sites, including the Temple of the Tooth (Sri Dalada Maligawa) shrine. We have witnessed the grand Esala Perahera annual procession. We stayed in Earl’s Regent Hotel. It is situated in a hill surrounded with other hills and greenery. Nestled within the lush green surroundings, showcasing the heritage Kandy.

Pinnawela Elephant Orphanage is about 40km (25 miles) west of Kandy. The orphanage cares for almost 100 elephants, many of whom were either orphaned or injured in the wild. We witnessed the elephants led over to the river to take a bath. We rode the elephant named Raja. We visited the Botanical Gardens to see gardens of herbs and spices We got to visit Ranweli Spice and Herbal Garden. I saw how spices and herbs like Turmeric, Pepper Corns, Cloves, Cardamom, Nutmeg, Vanilla, Cinnamon, Cocoa, Aloe Vera, etc. are grown in their natural and organic environment. We visited the town of Bentota. It is a resort town on Sri Lanka’s southwest coast. We stayed in a hotel along Bentota Beach which stretches north, where it becomes a sandy strip known as Paradise Island. Bentota River Boat Safaris start at the last section of the broad River Bentota (The Bentota lagoon), and cruises inland. The Bentota lagoon is scattered with small islands, natural landscapes, and tangled mangrove swamps. The boat men will meander through the islets and mangrove swamps located haphazardly on the river. It is mysterious and beautiful at once as you cruise through shaded waters beneath huge roots. The longer you need to explore, the further upriver you want to cruise, the more unspoilt the scenery becomes.

It’s a 2 and a half hours boat trip. Along the boat cruise, you’ll get to visit a small cinnamon factory and fish spa. The cost of this tour ranges from 3000 to 4000 Sri Lankan rupees, which is around AED75 to 100. We also paid a visit to The Turtle Hatchery Project at Bentota Beach. A visit to the turtle hatchery is a must for nature lovers and environmentalists. 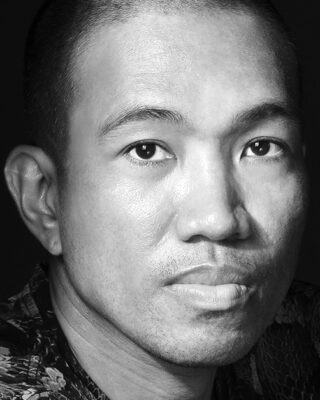 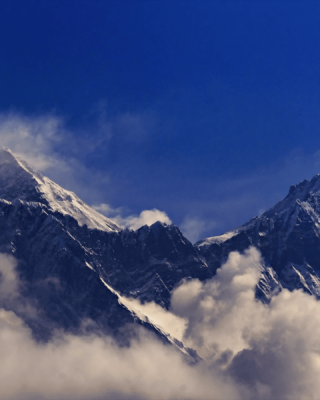 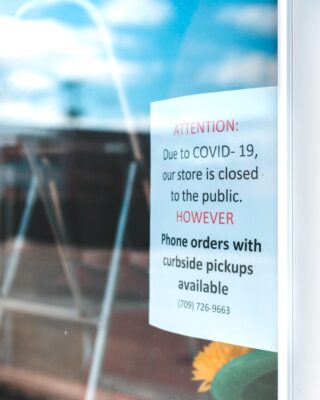