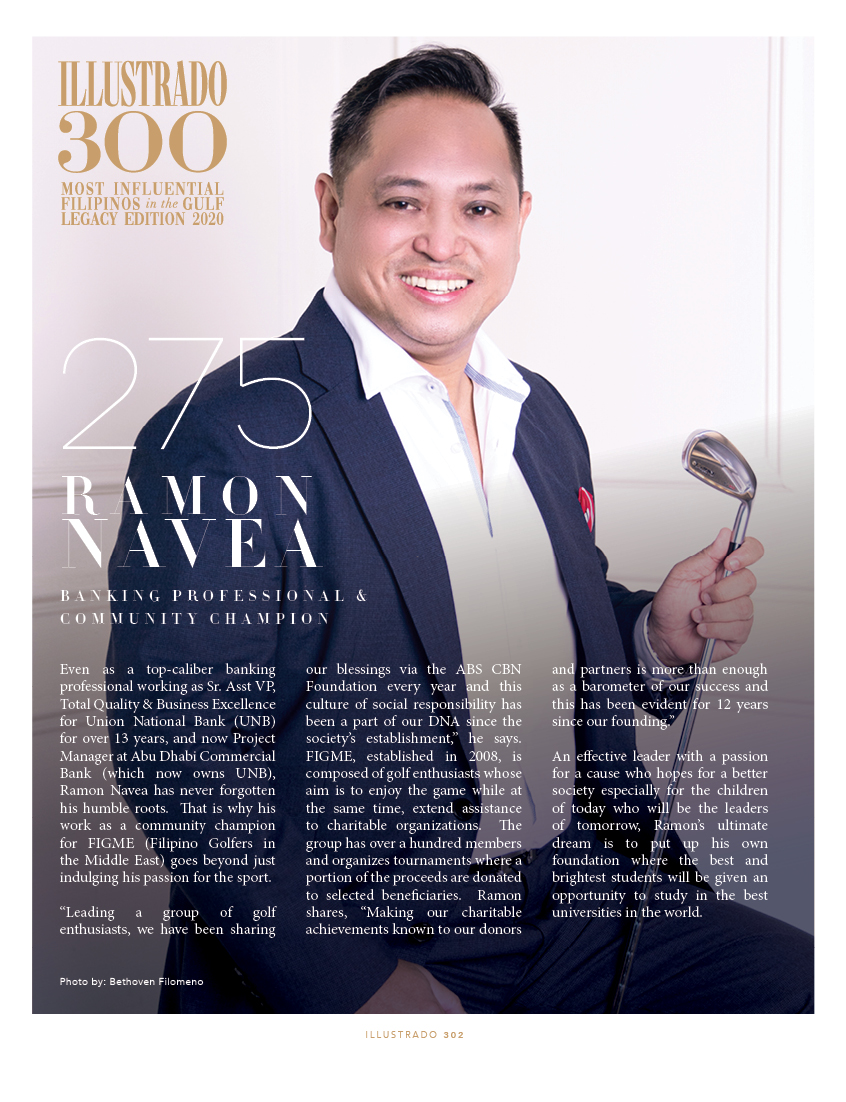 Even as a top-caliber banking professional working as Sr. Asst VP, Total Quality & Business Excellence for Union National Bank (UNB) for over 13 years, and now Project Manager at Abu Dhabi Commercial Bank (which now owns UNB), Ramon Navea has never forgotten his humble roots.  That is why his work as a community champion for FIGME (Filipino Golfers in the Middle East) goes beyond just indulging his passion for the sport.

“Leading a group of golf enthusiasts, we have been sharing our blessings via the ABS CBN Foundation every year and this culture of social responsibility has been a part of our DNA since the society’s establishment,” he says. FIGME, established in 2008, is composed of golf enthusiasts whose aim is to enjoy the game while at the same time, extend assistance to charitable organizations.  The group has over a hundred members and organizes tournaments where a portion of the proceeds are donated to selected beneficiaries.  Ramon shares, “Making our charitable achievements known to our donors and partners is more than enough as a barometer of our success and this has been evident for 12 years since our founding.”

An effective leader with a passion for a cause who hopes for a better society especially for the children of today who will be the leaders of tomorrow, Ramon’s ultimate dream is to put up his own foundation where the best and brightest students will be given an opportunity to study in the best universities in the world.

Leo Barrameda Philanthropist A philanthropist and a community volunteer, Leo Barrameda has found his purpose in giving back to the community. For the past four years, he has supported the Blaan indigenous community of Sitio Kanibong, Tulunan, with the Adopt-a-School project, sending children to school for free. To date, Leo and his team have provided …

#taasnoofilipino For Christopher “CL Frostyle” Trasmaño, dance is not just about grace, fluidity or motion – but it is about culture. A shining beacon among many, CL Frostyle has become a household name among the dancers in Dubai. And as one of the most prominent figures in the scene, his positivity and endless energy has turned him into a role model for many dancers and non dancers alike. #illustradomagazine #100MIFG

Gabriel Rimando – Illustrado 300 Most Influential Filipinos in the Gulf

Gabriel Rimando Entrepreneur Gabriel Rimando believes that Filipinos have the potential to be active contributors to a nation’s economy and industries. Founding Filipino Institute in 2015, he is on a mission to deliver quality training through uniquely designed programs that can equip kababayans all over the Gulf region with the skills to enable them to … 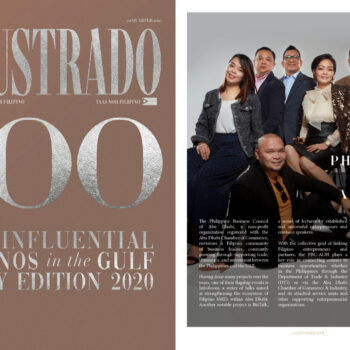 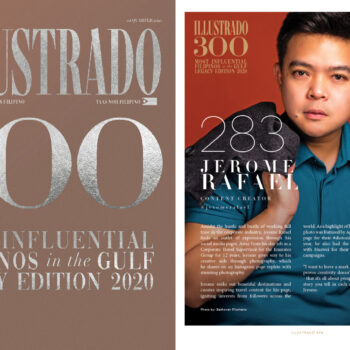