Cromwell Ojeda is the founder of Blacksheep Production, a collective of Filipino artists in Dubai. He is considered to be a pioneer in the Filipino underground music scene. By day, he is a graphic artist. By night, he is a musician who plays in several local bands including Tsinelas (Punk Rock), Goddamn Electric (Hard Rock), Juliana Down (Alternative Rock). On top of all of that, he is also an audio experimentalist/ambient artist who produces his own brand of music with Muhaisnah Four (Synth Pop / Chillwave).

Cromwell’s design work has allowed him to share his experiences with others, while his music has brought him to different places and gave him the opportunity to meet a lot of people. His expansive musicality appeals to a wide range of communities – he has played to an intimate audience of two, and a whirling throng of 15,000. He was a featured speaker at ‘Creative Mornings’ at the Dubai Media City. His design work has cultivated a small but steady following amongst the city’s art enthusiasts. He says, “Having the chance to provide inspiration that can create a change people’s lives for the better is something special.”

MY ART. MY PASSION.

“I’m very fortunate to get to do what I love and at the same time have a stable career in the creative industry here in the UAE. I’m a big fan of design and aesthetics in general. As for music, it’s food for my soul. I need music to keep me inspired in whatever I do. What I like most about it is the feeling of being special when you create something you can call your own—something that no one can take away from you. Design and music is also the medium that I use to bond or connect with people I meet. I collaborate with them on a design project or on a track. I think it’s one of the purest forms of connection I can offer in my own special way.”

“For both music and design I always start with a concept. There should be a concept with anything I do with my art— a story that needs to be told. Once I’ve locked in on the concept, I start creating it. Having zero background in design or music school, there is no right or wrong for me. I just do what I feel like doing. If it feels good, then I’ll continue. If it’s not, I’ll try something out until I get the right feel. I listen to a lot of music and read design blogs to keep me inspired.”

“I did it so it’s mine. I created it out of pure life and passion, so I guess that’s the only way I can say that my works are mine. How am I different from others? I really don’t know! How can I be sure that my style of music or design is original? I can never tell! Many years ago, I thought of a social media app that lets you check in into places. When I presented it to a possible sponsor, he told me about Fourspace! Just last week I uploaded a video of me working on a song where my bass sounded like another song that I haven’t heard ever! It’s hard to be original in this age where everything seems to be available at the tip of your finger. Instead of originality, I think being authentic in what we do should be the focus instead.”

“I’m currently writing an album for ‘Muhaisnah Four’. It’s long overdue but I’m still on 60% of the production side!

“Believe in yourself. Put your 110% in whatever you do! If you have those two, nothing is impossible. Just do it and never look back because the saddest thing in the world is a wasted talent.” 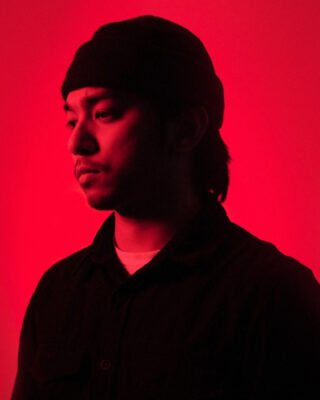 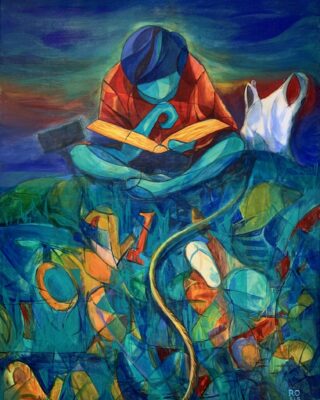 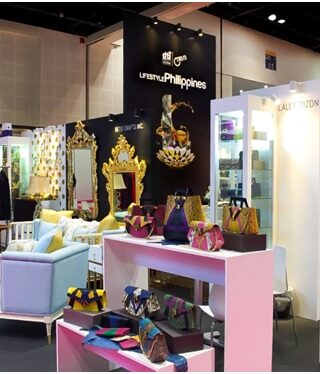 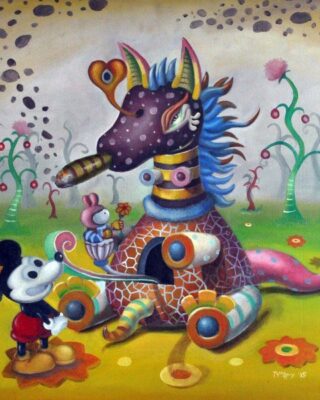