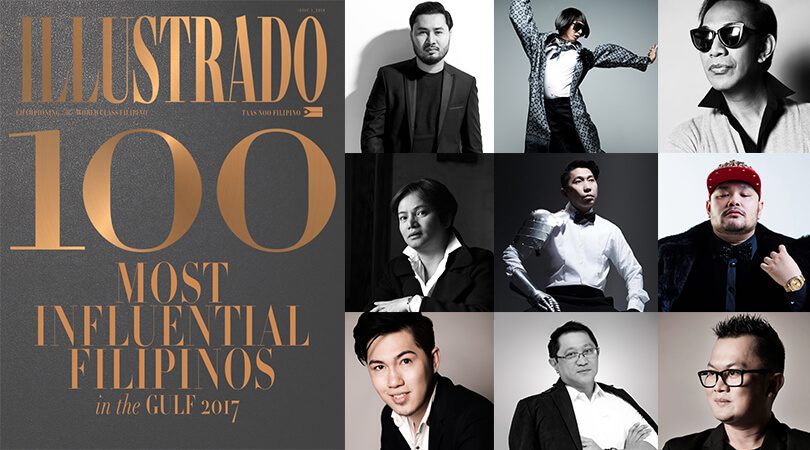 #taasnoofilipino Meet the unique, fabulous, and ingenious designers who spark creativity and innovation in both the regional and international style-spheres, breaking the mold of traditional fashion with their grandiose couture concoctions. #illustradomagazine #100MIFG 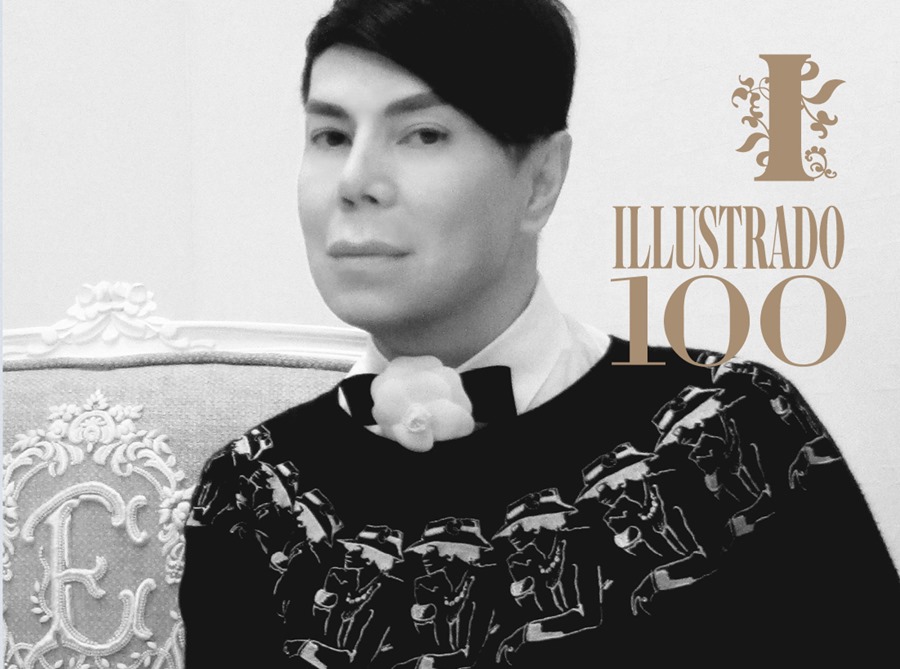 If there is one designer in the region who has utilized and championed Filipino design aesthetics to great effect, it is the divine Ezra Santos. His offering at Fashion Forward’s October 2016 edition with the haute couture reincarnation of the humble ‘banig’ as ‘piece de resistance’ was not only a feat in fashion design and fabrication, but also a triumph of indigenous Filipino artistic sense re-interpreted for the world. 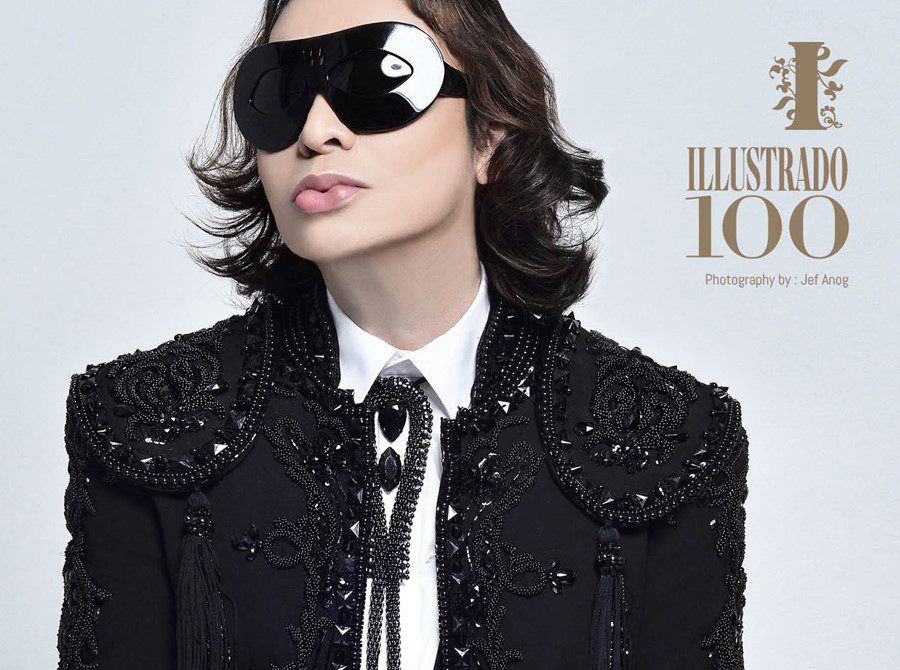 Most Influential Filipinos in the Gulf: Michael Cinco – Trailblazer

2016 saw Michael Cinco shedding tears at the Jardin de Tuileries after mounting his very first show at the Paris Haute Couture Week – a dream fulfilled, with the support of the Asian Couture Federation where the designer is a founding member. It was not just another milestone. It was THE milestone – the achievement of the ultimate aspiration, within the stellar career of this world-renowned Filipino designer.

Designing since the age of 16, all Phio Enaje wished for was to create beautiful dresses and to see his fantasies come to life. Only later on in his career did he realize that the true splendor of his job was seeing how his work makes a positive impact on the lives of his clients.

Ushi Sato Fashion Designer/Style Blogger – What role does fashion play in your daily life? Fashion has been my dream, my job, and my career. It puts bread on my table and brings real joy to me. It plays a major role to what I am today as a person.

Nine years ago, before the red carpet dresses for Hollywood A-listers, before the million peso dresses became the talk of the fashion industry back home, before his Breakthrough Designer Award at the WGSN Global Fashion Award in New York, the standing ovations on the runways of Dubai, Manila, Australia, America’s Next Top Model and his induction to the Asian Couture Federation, Michael Cinco, the designer with the ‘impalpable dream’ (a phrase he coined and popularized), during our shoot for his first fashion editorial in Illustrado, enthusiastically shared his ultimate dream – that of having his very own show in Paris.

“I believe that fashion has to be daring. It takes courage to go out of convention, buck the norms, and provoke change.” Wearing it Well section features Filipino fashion designer Jesus Sindayen. 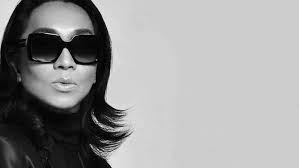 “As a designer, being one with Dubai’s haute couture community is important to me, not just for my career, but also for inspiring the way I run my daily life. Kailangan lagi akong couture. It’s not just a label to me. It’s a mindset. It’s a value that I live everyday. It helps me maintain my status – and my waistline!” The ‘Klassista’ Filipino designer Bandoix Flores Nebria shares his style philosophy in Illustrado –

I celebrate the uniqueness of my Philippine heritage and I believe that art is not a self-indulgent vocation but a way to educate people. When I design, I infuse narrative about the rich heritage of Philippine culture. I want to open the world’s perception of who Filipinos are and what we are capable of. 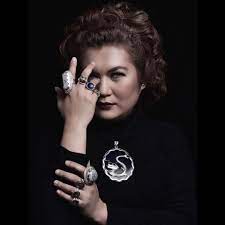 It might be difficult to emerge from the shadow of a successful artist. Not so for Helena Alegre, wife and muse of renowned painter Hermes Alegre, whose brilliance and dedication to jewelry design has allowed her to shine in her own right.