Monteiro and co-author Keesa Ocampo, along with chefs Nouel Omamalin and John Buenaventura bring distinct tastes, flavors and a new meaning to Filipino cuisine from the beautiful Philippine archipelago. The eBook will be available on 15 August 2020 on https://www.phil-aid.org/

By definition, dessert is the end to a meal — but not necessarily, as Cuisinero – Taste the Philippines finishes on a savory note!

Pastry Chef Nouel Omamalin returns to his Filipino heritage and reinvents a sweet experience in ways one would never expect. Working with Valrhona chocolate, Nouel put his knowledge and experience together to come up with 50 recipes in the categories of The Basics, Torta ATBP, Siesta Chocolates, Cakes & In-Between and Haute Desserts. Nouel’s name may not ring a resounding bell in the culinary world or the expatriate scene in the Middle East, but he has proven to be one of the finest pastry chefs, set apart by his wild and skilful creativity.

On the other hand, Chef John Buenaventura is out of his comfort zone and his culinary skills are put to the test with a Filipino menu. He finds his inspiration in childhood kitchen memories and familiar notes to his sophisticated palate, borne of family cooking and perfected by elite global training. John gives a new meaning to the cuisine of his heritage with his interpretation with Hardin ni Lola, Laman Dagat and Bukid at Pastol.

Cuisinero- Taste the Philippines required a diverse touch of international storytelling. Co-author Keesa Ocampo, a published and distinguished Filipino American writer and content creator brings something unique and traditional to the 5-course meal, Fiesta Filipina! The result is exceptional with her take on a Malunggay Pesto (Moringa Pesto) and Tinolang Halaan (Clams in Ginger Broth).

Cuisinero-Taste the Philippines is all Filipino food, whose time has come. For the first time, award-winning author Flavel Monteiro adds his culinary touch with Sardinas at Bangus (Sardines and Milkfish) with infused toasted Pandesal.

Proceeds of the eBook will support organizations Philippine International Aid programs for educational scholarships for disadvantaged children in southern Philippines.

Thanks to Valrhona, Bragard Middle East; and Lifestyle Asia Philippines for their support. 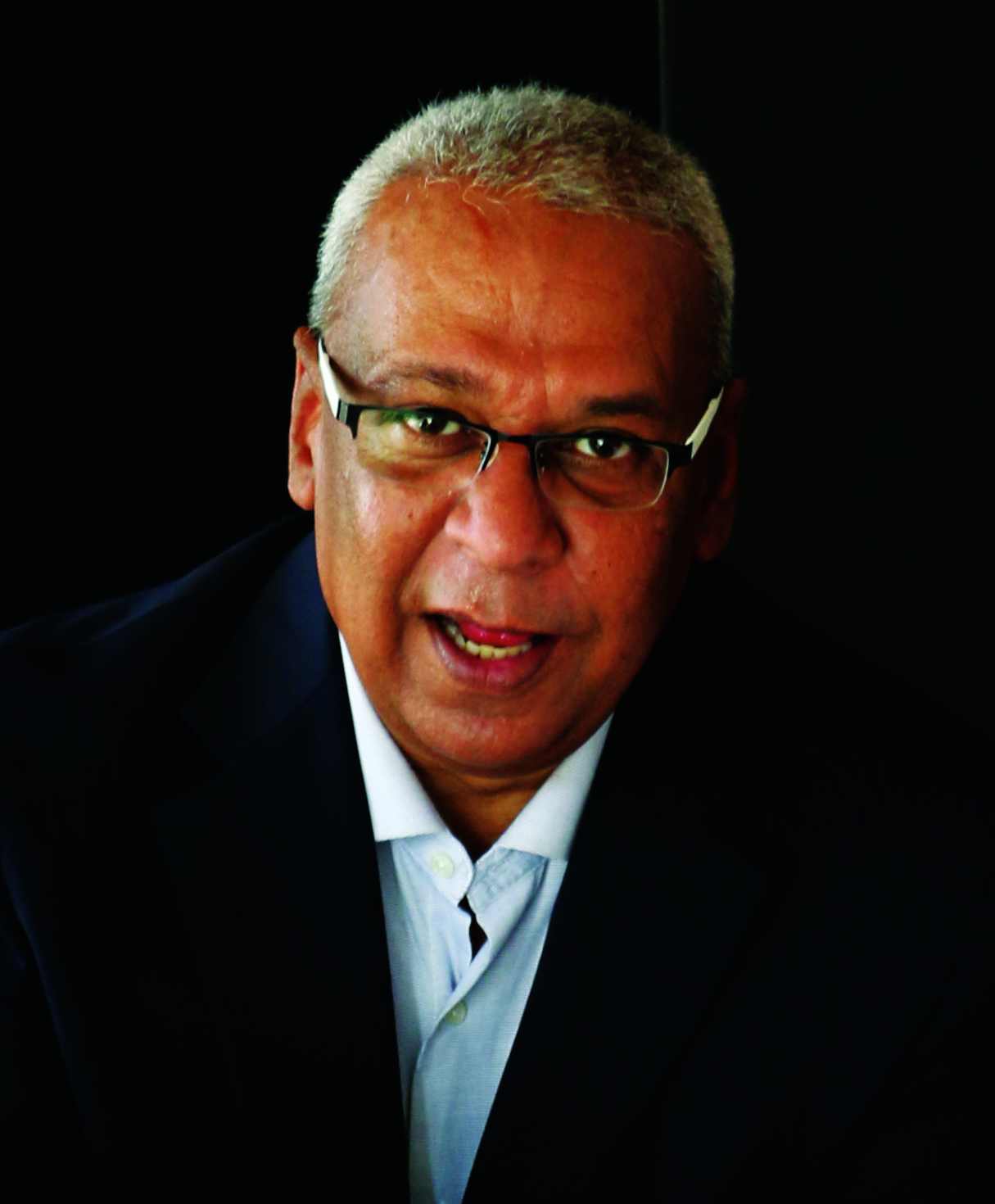 Flavel Monteiro has been in the hospitality and F & B industry since 1991. His foray into publishing came when he purchased a franchise to publish Millionaire Magazine in Scandinavia, as well as a Filipino magazine in the Middle East. It was in 2014 when Flavel launched WG Magazine, designed to promote the top culinary experiences around the world. Then in 2018, he partnered with Chef Alfredo Russo from Turin, Italy to launch EX.IT— Extraordinary Italian. Most recently, Flavel co-authored and published the first ever e-cookbook Home Comforts: simple lockdown recipes from the world’s best chefs and bartenders with The World’s 50 Best Restaurants. He was the recipient of the Independent Publishers Award for his book Coffee – Absolute Gastronomy and was awarded the 2019 best book in the world by Gourmand World Cookbook Awards for the category coffee. His book Legacy also received the 2019 Gourmand World Cookbook Awards. During these unsettling days Flavel released an eBook Come Together – The World’s Finest Chefs which came with the intention of putting smiles on people’s faces and supporting chefs around the world. The eBook went on to receive the 2020 Spring Harvest Award by Gourmand World Cookbook. Closest to his heart, four years ago, he started a foundation that helps underprivileged children each year in the Philippines to attend culinary school through a scholarship program. 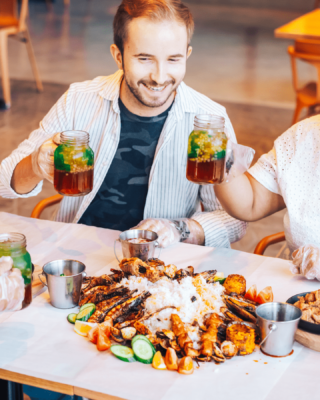 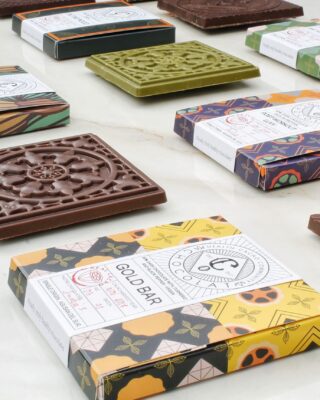 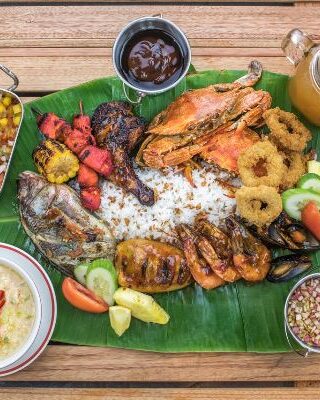 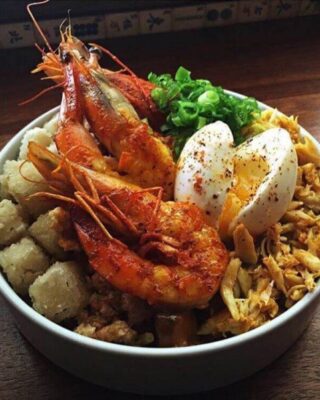 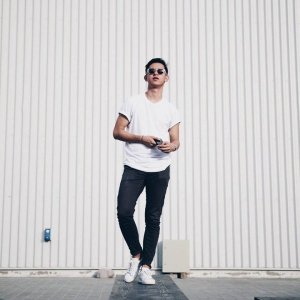