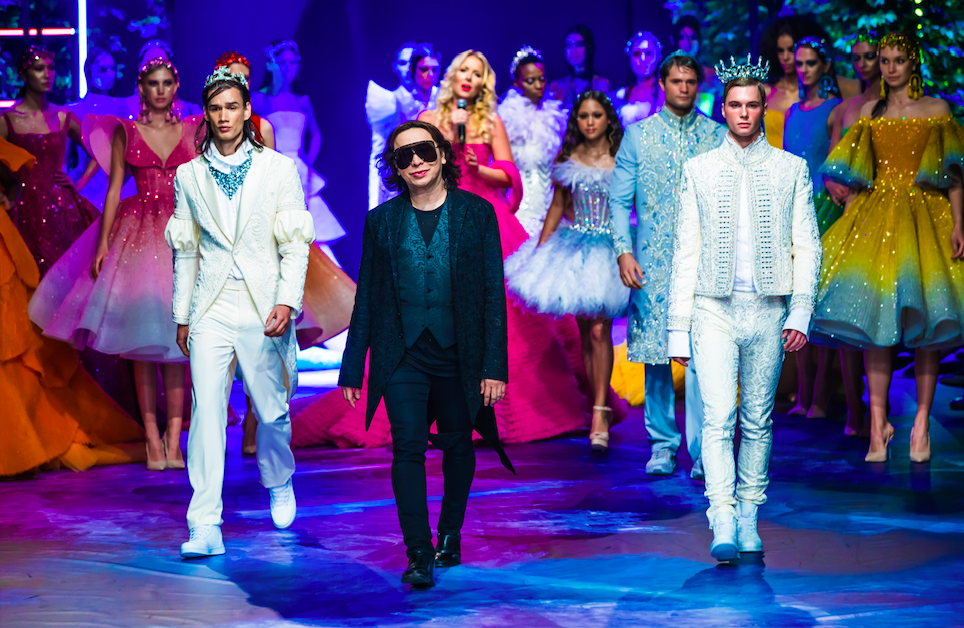 2019’s edition of Fashion Forward ended up in a massive success, garnering an audience of designers, fashionistas, buyers and influencers from across the globe! This year, a handful of the region’s most well known Filipino designers took to the stage and captivated the audiences with their fantastical designs and technical mastery. Featuring the works of the impalpable Michael Cinco, the enigmatic Ezra Santos, the innovative Furne one and the incredible Ryan Pacioles.

Read more on these designers:

Fashion designer Francis ‘Izhcka’ Zeta is the quintessential fashionista. Those who are familiar with him know all too well that Izhcka doesn’t only create amazing couture, but he also dresses quite distinctively, so much so that people who pass him by can’t help but look.

“I believe that fashion has to be daring. It takes courage to go out of convention, buck the norms, and provoke change.” Wearing it Well section features Filipino fashion designer Jesus Sindayen.

From lending his sartorial talent to top fashion houses in Saudi Arabia and Dubai to establishing his very own haute couture brand EZRA that is now considered as one of the most esteemed high fashion labels in the region, Ezra Santos has indeed made an illustrious name for himself. 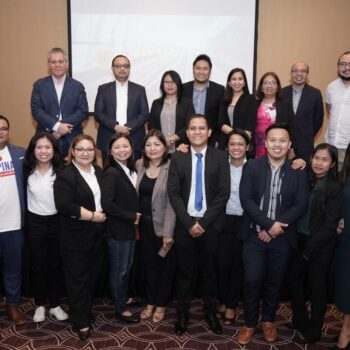 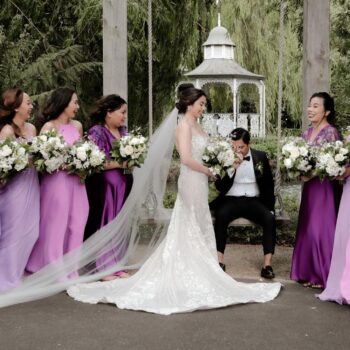 Filipino Businesses in the Middle East and Beyond: Events