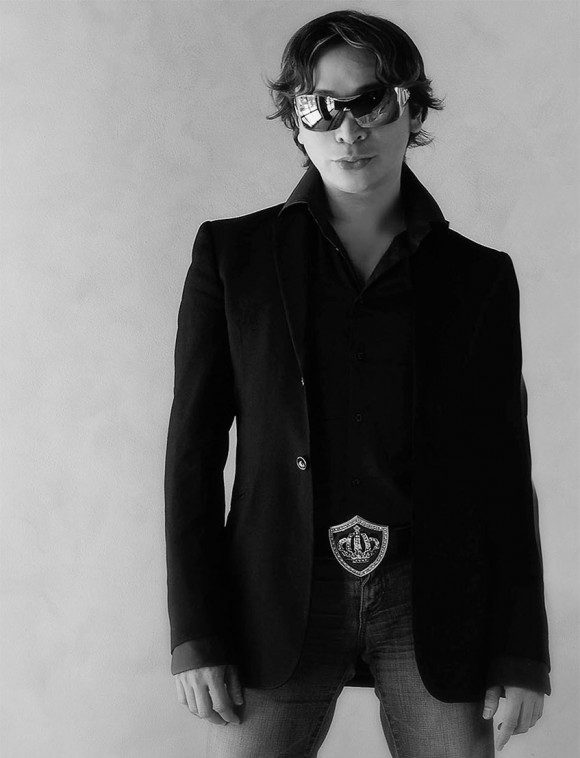 Before he became known as the ‘impalpable one’ who creates million peso dresses, Michael Cinco, one of the world’s foremost Filipino designers was already larger than life.  Take a look into his colorful past as we backtrack on our first cover shoot with him in 2007.

Shot at The One and Only Royal Mirage, Dubai

It’s 7:30 am on a sleepy Saturday. As the Illustrado crew prepares for the second fashion shot of the day in the luxurious Royal Mirage, a theatrical voice declares. “I travelled to France and I cried when I got there. I must have belonged there in another life – the reincarnation of….” The voice trails off. “Coco Channel?,” I chipped in.  The group breaks out in hearty laughter slicing the quiet weekend morning air, That was Michael Cinco, expressive hands, pouty lips, oversized shades and all, entertaining the hotel’s French PR Executive. “You might think that my accent is French, but no, in fact it’s Bisaya – I’m from Samar, you know.”

With his dramatic phrasing and his “Hollywood-esque’ demeanour – one could easily imagine how this haute-couture designer known for luxurious elegance, was drawn into fashion design as a child growing up in picturesque Samar, watching black and white Hollywood films, adoring larger than life glamorous muses Grace Kelly, Audrey Hepburn and Bette Davis dressed to the nines in their deadly stilettos. “I pictured those fabulous heroines and imagined dressing them up with my creations. I chased after that vision….”

Finally finding that dream, after a fine arts degree from the University of the Philippines in Diliman, fashion design training in reputable schools, specialist courses in one of the world’s prestigious fashion institutions, the Central St. Martin’s in London, and training with a couple of the best designers in the Philippines, Michael Cinco now dresses a clientele that reads like the “who’s who” of the Gulf’s elite, with his opulent creations commanding five to six digit fees.

“Moving to the Middle East was a big leap for me. But I took the plunge because this region is the haven of haute couture,” he says. “In my first job in Dubai, I reinvented the image of a slightly staid fashion house, injecting new vigor into couture. It was very successful. Now it’s great to know that the elite fashionistas of Dubai eventually saw the cachet of an edgy, new young designer,” Michael recollects jubilantly.

It’s easy to spot a “Michael Cinco” original. Because unlike other local couture creations that rely heavily on over-the-top mismatch of riotous beadwork and excessive detailing, the designers’ gown achieve their signature luxury through the elegant combination of muted design elements. It is the creativity and technique with which he combines monochrome crystals and fabrics – especially his bridal gowns of white in white with clear Swarovski’s, or how he utilizes, shapes and sews materials in new and inventive ways that produce amazingly opulent and utterly stylish clothes that appeal to well-heeled sophisticates. “A ‘Michael Cinco’ appears seamless. It looks heavy and yet it floats. It looks expensive simply because it is,” the designer states as a matter of fact.

Michael draws from a huge range of visual stimuli, which helps him create stories for his designs. “I believe all fashion designers are eclectic ‘borrowers’, throwing their nets wide in the search for inspirations. I travel a lot. My visuals research ranges over many cultures and period.”

I asked Michael whether a specific designer influenced him. He answers, “I try not to be influenced by any designer. But I am ‘inspired” by the likes of John Galliano, as well as the Incas of Peru, the Mayans in Apocalypto, the marquee for the launches of the Palazzo Versace, including the wilted rose petal on my table, and the Curly Tops wrapper in the bin. I try to see beauty in everything.”

As a consummate fashion instigator, Michael puts a lot of importance on creativity and drama but insists that this must be balanced with reality. “It’s great to tell a story in every design but you must never forget that despite all the fantasy, the woman has to be satisfied and the dress has to be sold. I have to seduce woman into buying and wearing my clothes…that’s my role.”

With undeniable success in the local haute couture market, there’s nothing that even remotely resembles Michael’s cheeky mien and amusing dramatics, when it comes to his highly regarded body of work that has earned serious respect from his peers.  And inspite of it all, the designer still keeps a firmly rooted attitude attributing his success to hard work and luck. “I always believe that I’ve been lucky all the way. There are a lot of designers who work hard but don’t make it, he comments in earnest.

And after a truly amazing 15 years in the business, the imaginative artist from lush Samar says he doesn’t want for so much more. “Apart from my lifelong dream to stage my own fabulous show, I’m not obsessed with anything else.”

“I’m quite happy dressing up Maria Callas, Billie Holiday and Edith Piaf in my mind while they sing me to sleep at night.” 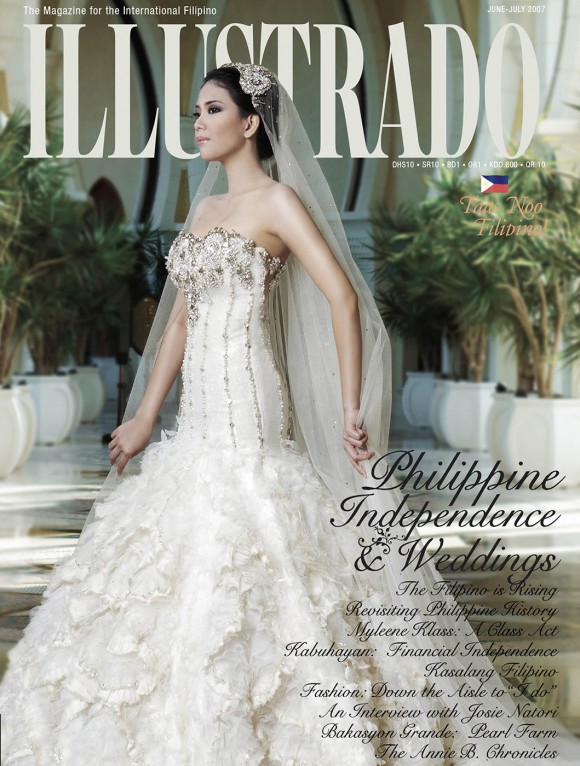 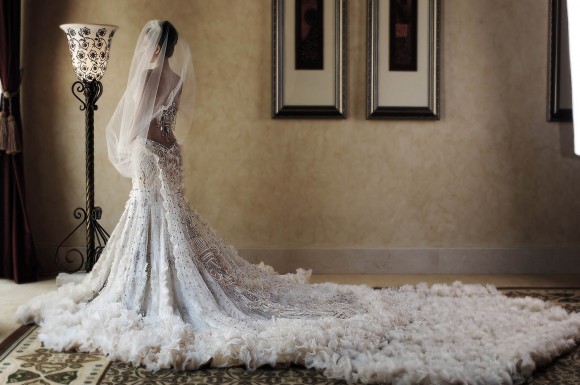 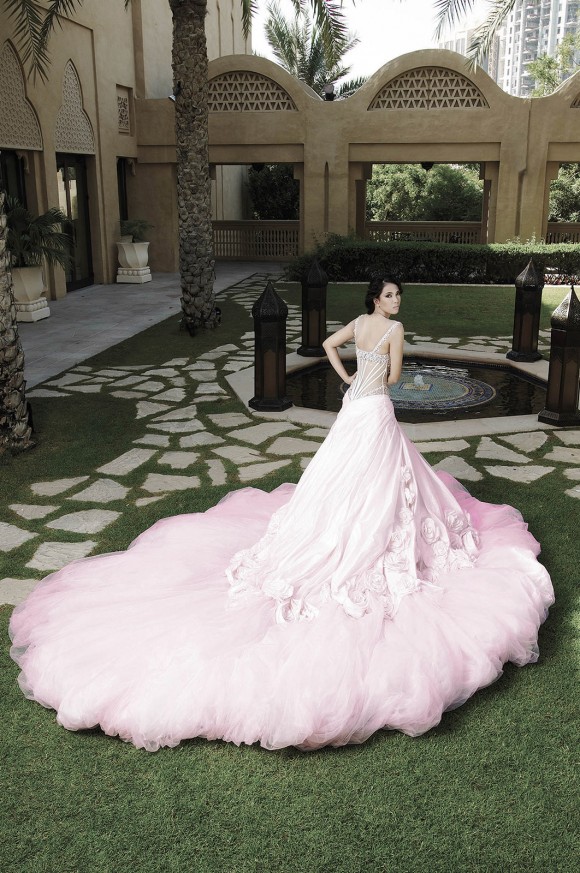 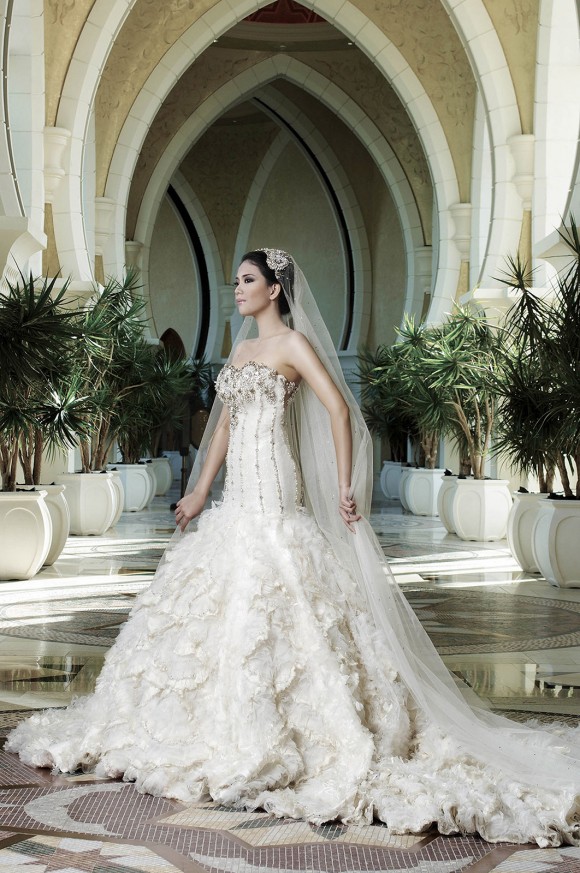 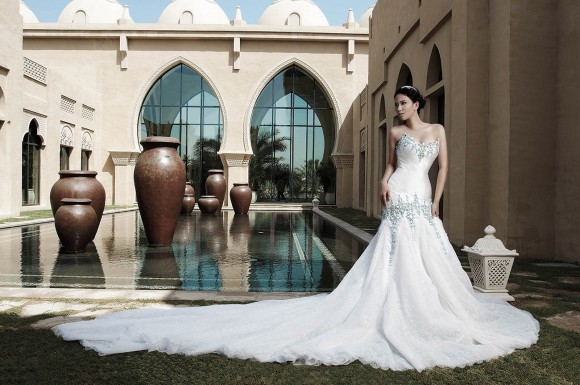 By Joseph Alcantara So, you got that much-awaited call that may supercharge your career growth. Weeks after hitting that ‘Apply now’ button on ‘LinkedIn Jobs’ along with 500 other potential candidates, your CV stood out and your profile was successful at the paper screening phase.  You made the cut for the next stage of the …

Flying the flag of Filipino entrepreneurs in the capital is the Philippine Business Council of Abu Dhabi (PBC-AD), an organization composed of businessmen…

#taasnofilipino Parenting across the seas is one of the hardest issues Overseas Filipinos have to deal with. JR Bustamante writes his tips and provides advice on how to raise your child while away from home. #illustradomagazine

Most Influential Filipinos in the Gulf: Philippine Business Council – Trailblazer

As vanguards of Philippine entrepreneurship, the council provides avenues for business exchange among Filipino entrepreneurs, and other parties with an interest in the Filipino market. In 2016, in keeping with the group’s mandate, the PBC hosted a Franchising Seminar, Stock Market Seminar, participation in Art Dubai, as well as networking events. 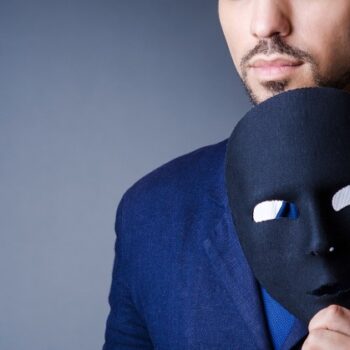 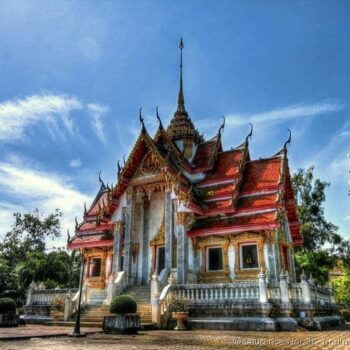