Filipino Leadership Around The World

Around the world Filipinos are making a name for themselves. In the field of government, arts and culture, technology, educations, sports, youth organizations, entertainment, and business and enterprise, they lead, manage and influence. Faye Corcuera, Vice President for Human Resources of the Bank of Philippine Islands once said that this is all about serving the Filipino people and their families. “Ultimately, this is the best way we can promote these values – to remember that we exist not only for ourselves, but to fulfill the needs of a larger community.”

Here are five Filipinos who are able to rise above the ranks in their respective spheres to show to the world what true and genuine Filipino leadership looks like – wherever they may be. 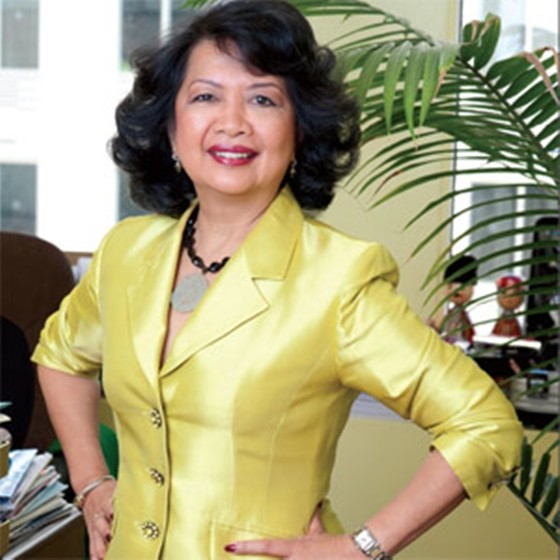 She describes herself as not just a dreamer but as a doer and a visionary, a persistent, determined and passionate individual who wants only the best for women – in their careers, in their homes and in their relationships. In the many years that Irene Natividad has been serving and seeking the welfare of women around the world as President of the Global Summit of Women, an annual international gathering of women leaders, she conveys a knowledge-sharing not quantifiable but gives inspiration and encouragement to be bigger and better in whatever their spheres of influences are. “Women’s careers are not a direct line to achievement. Instead, careers go up and down, with their highs and lows,” she says during an interview. “If you are not passionate about what you do, you cannot get through the lows. Don’t be a backseat driver in your life! Keep looking forward.”

Born and raised in the Philippines and exposed to different cultures and traditions earlier on, she hopes that in the next five years more women steps up in the community. “I hope my health continues to be good so that I can make this global forum available to more parts of the world,” she adds. “It takes persistence and commitment — it’s not like a dress you can just take off and put on the bed.” 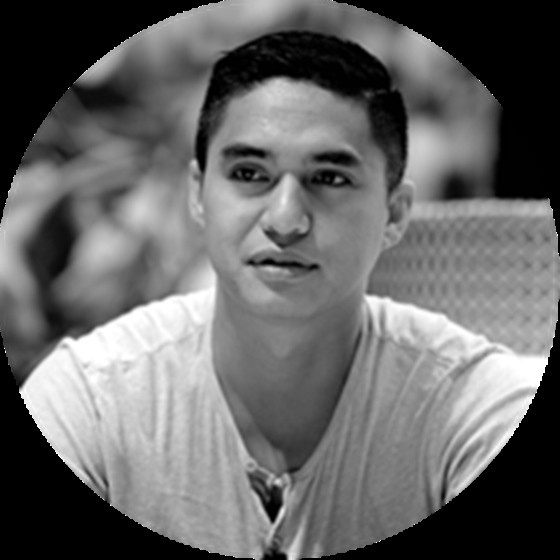 He wants to make a difference in the world. As Chief Builder and CEO of Next Day Better, an organization that links diaspora communities to create positive social change, Ryan Letada spreads ideas in action that produce a better future – actions that are Filipino in flavour and that are rooted in innovation, design and entrepreneurship. In fact in answer to the recent typhoon Yolanda that ravaged some parts of the country sometime ago, his organization brought together both Filipino and non-Filipino disaster relief experts, technologists, strategists and designers to build resilient and flexible communities. “I see a role for anyone to make a difference in the social entrepreneurial route,” he says. “I think this as a great opportunity, not just a generational thing but where anyone can get involved.”

An alumnus of Wheaton College and winner of the Ainslie Alumni Achievement Award last 2014 in recognition of the changes he brings about in the community through social change, he continues to exemplify Filipino leadership and make the whole world know about it. “We all have a strong call to action to use the gift that has been given to us – this scholarship, this community, this moment – to make our mark in the world,” he says. 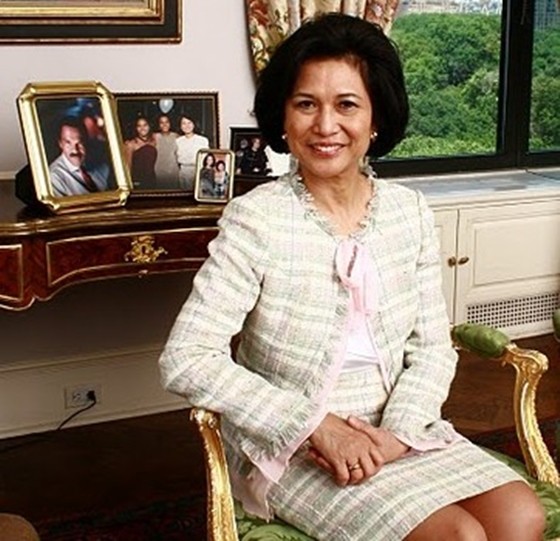 Her love for classical plays and stories started it all. Loida Nicolas-Lewis who grew up in the quaint province of Sorsogon loving civic duty exemplifies a thought-provoking leader bent on promoting what the Philippines has to offer to foreigners and other to nations. In fact just last year she decided to stage Jose Rizal’s novel Noli Me Tangere to prove that Filipinos are indeed world-class – and she claims, bringing it all together was indeed a challenge. “I also wanted Filipinos to enhance their love for the art, literature and country,” she says.

Now in her 70s and named one of the richest women in the USA, Lewis who is also a lawyer is also an advocate of the Temporary Protected Status (TPS) which would allow Filipinos to stay and work in the United States without a permanent residence status for some time. She is an active supporter of the following organizations: Asian American Arts Alliance, Asian American Foundation, Asian American Legal Defense and Education Fund, and others. “We are all equal in the eyes of God,” she says. “What is important is what we do as stewards and manage what we have to do. I think that’s the most important.” 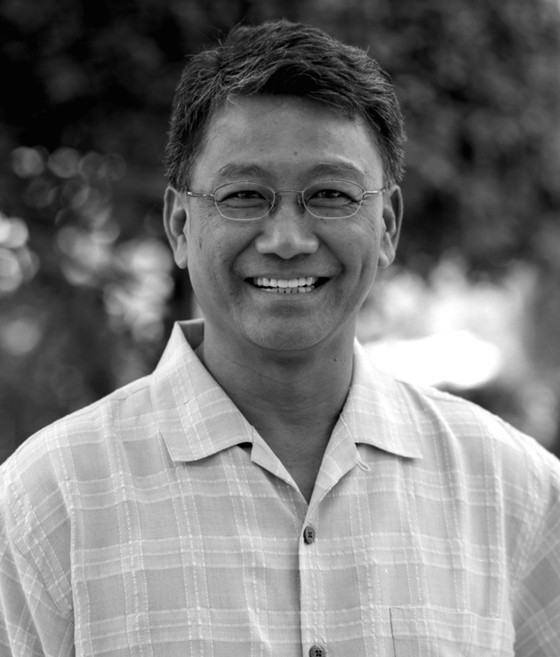 Known as the Father of Semi-Conductors, Diosdado Banato or Dado as he is fondly called by his peers is no stranger to difficulties. While growing up in the sleepy town of Cagayan Valley he walked barefoot to school and experienced studying without the help of electricity. His father who was a farmer always inculcated in his heart the importance of finishing school – and the values he taught him paid off. After graduating Cum Laude with a degree in Electrical Engineering from Mapua Institute of Technology, he moved to the United States to take his Masters at Stanford University. The first company he put up failed and he tried and tried again – this time he succeeded. Presently he is the co-founder of Mostron, Chips and Technologies, and S3 Graphics, and designed the first chip being used in all personal computers nowadays.

Earlier this year during a forum he gives this advice to those who want to make it big in the industry: “Challenges lie everywhere – from starting the product to raising the money. The problem is big and you can divide it to chunks but those chunks contribute to everything. It’s a massive amount of problem. It has to be a burning desire because you will really be put to the test. If a person quits, he was really not meant for that. You will have to continue despite worse conditions. Everybody will be successful if it’s not easy.” 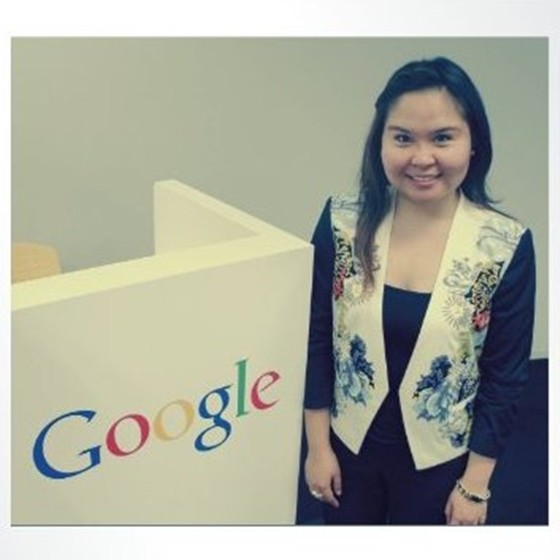 The first time she stepped foot in Japan, her only thoughts were studying and finishing the language course she planned to take. But after a year of staying in this part of the world, Ria Reyes found herself enamored with its people and its sites and decided to pursue her working relations there. At first it was challenging to look for a job because she didn’t speak the language that much but after constantly trying, she landed a break – a Google Japan break, that is. “As part of the staffing team, I am in charge mainly of the entire hiring process for people (mostly Japanese nationals) who are applying in Google Japan – from initial screening stage until job offer acceptance,” she says. “I work closely with various sales and marketing teams in our company on hiring the best candidates for Google Japan. Aside from Japan, I also work on some roles to be filled in other APAC countries such as Korea, Singapore, China and Hong Kong.”

Ria armed with a degree in Business Administration at the University of the Philippines in Diliman believes that proper education is still the key to a long and successful career and life. “Proper education will definitely bring you places,” she says. “Let me say though that it is not about the scientific or technical terms we learned, thick books we read, nor Math problems we solved in school. It is more about the way we dealt with daily challenges and the decisions we make at each and every task that will help determine how we face life as adults.”

Being your own boss, controlling your time, and owning a business? It’s easy to see why many people want to go into entrepreneurship rather than being employed. Nikka Sarthou collects nuggets of advice and makes a list of must-do’s for aspiring entrepreneurs. #illustradomagazine #taasnoofilipino

Special Ramadan Activities for Residents and Visitors of Dubai 

As the most important month of the Islamic calendar, signifying a period of reflection and spending time with loved ones. Ramadan is also the time to experience the true essence of Arabian hospitality in addition to the diverse attractions Dubai is known for. With a number of events, iftars and activations taking place during Ramadan, …

Illustrado Artist Spotlight features Dubai based Filipino artist who uses sand as his canvas! Learn more as Nathaniel Alapide shares how he create his artworks, his journey as an artist, and his advice to aspiring artists.

Most Influential Filipinos in the Gulf: OPPPS – Overseas Pinoy Professional Photographers Society   The Overseas Pinoy Professional Photographers Society (OPPPS) was established to share photography ideas and techniques to both amateurs and professionals in the field. But apart from merely fostering the love for the art of photography, the group has also equipped many … 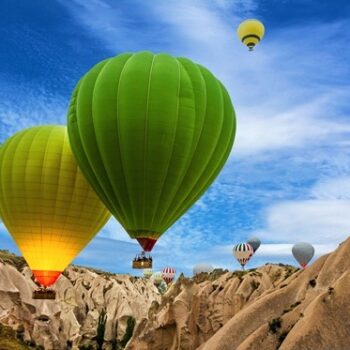 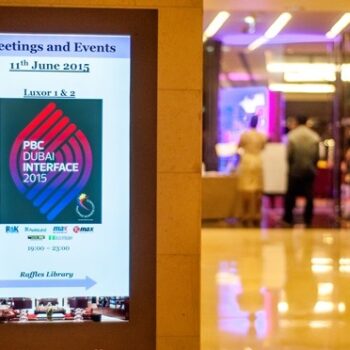