I have been living here in Houston since 1983. We moved here from Silay City, Negros to join my mother who was working as a nurse here.

I love Houston; it’s a beautiful city, the fourth largest city in the US and covers an area of over 50 miles. There are over 4 million people living here. It is also known for having the largest medical center in the world, thus, the majority of Filipinos who came here in the ‘70s and ‘80s were either nurses or doctors.

Houston is also known to be an oil and gas capital, for health care, and arts. It has the ballet, opera, the largest arts and cultural district outside of New York City and is a thriving center for ballet and opera. It also has the largest concentration of engineers and researchers in the medical fields. Of course, Houston is also known for great barbecue.

And most of all, we have the largest concentration of astronauts because of NASA. (Remember the famous line in Apollo 13? “Houston, we have a problem”. – Ed.)

I make my living as a therapist but I’m also a poet. My poetry book, “In the Silence of Dreaming and Selected Poems” is currently on Amazon.

I practice yoga and meditation everyday.

Adapting and assimilating: Houstonian and Visayan

The Filipino community in Houston is one of the largest next to Los Angeles. There are a lot of Filipino associations divided by islands. I belong to the Visayan Association of Houston.

Then, we have other islands and their associations.

It’s difficult to determine what cultural practices I have acquired here since I’m both Houstonian and Visayan. The two cultures are so deeply integrated and inter-wowen. I do enjoy the cuisine here which rivals that of any where else in the world. Houston reminds me a lot of Silay because of the friendliness of the people as well as the diversity of the cultures present here.

It is a multicultural melting pot. So when I am asked what practices I have acquired, it is difficult to answer because I belong to both. It is hard to separate due to the seamless identity of American vs. Filipino.

I guess I’m like a lot of other Filipinos in that sense. Even though we are all over the world, in our various countries, the beauty of the Philippines and our culture are always within us.

Beauty and the Beach: The Filipina and her bikini

My Pinoy Life in Tanzania 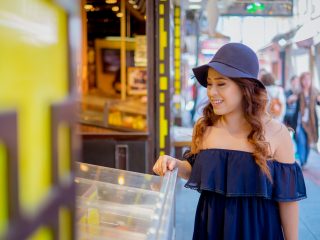 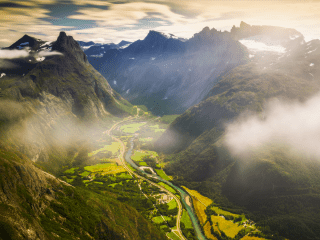 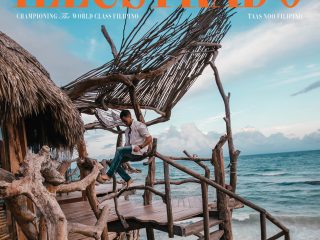 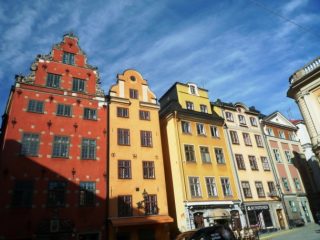 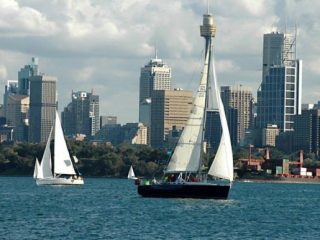