Most Influential Filipinos in the Gulf: Charles Marelid - Trailblazer 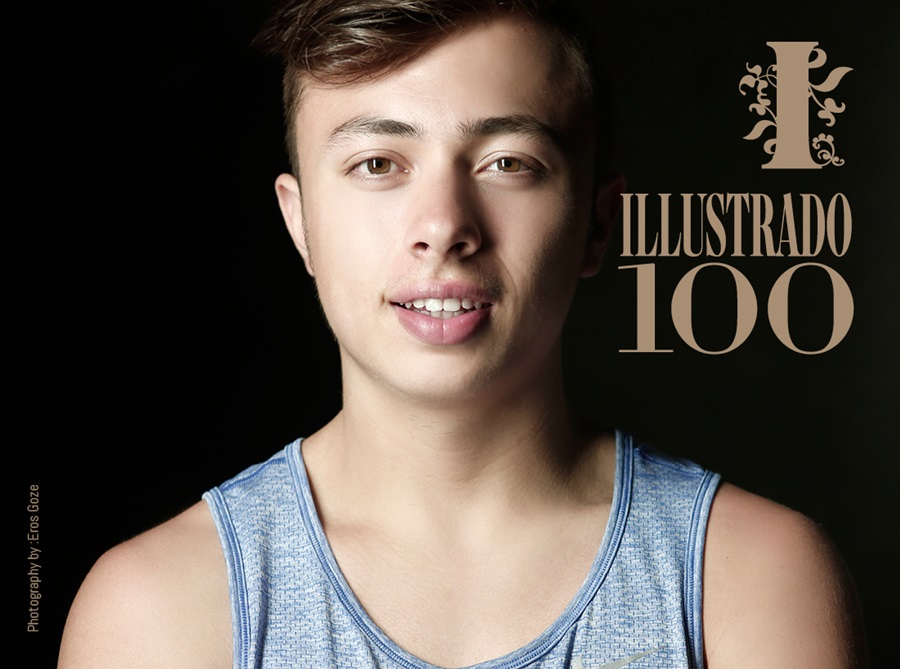 Having accomplished scores of noteworthy milestones and bagged various medals in the world of athletics, Charles Marelid continues to make his mark and carve out a name for himself as one of the youngest, most esteemed short distance sprinters in the U.A.E. A student of the American Community School of Abu Dhabi, Charles balances studies with training, with most of his free time spent towards his honing craft.

This year, Charles’ central focus has been specifically on running the 100 meter sprint below 11 seconds: “For a young athlete running the 100m, most of us hover around 11 seconds and above. My personal best last year was 11.03 seconds last October 2015.” However, regarding the relentless time and effort he has invested, Charles was successfully able to do so. Running his first ever “sub 11” this May, Charles proudly bagged gold for the league’s best under 17 sprinter, and achieved a record-breaking 10.94 seconds under the watchful eye of Olympian Said Aouita. He has since improved, now with a personal best of 10.81 for the 100m.

As for what the future holds, Charles plans to study in the US under one of the most prestigious sports academies. But for now, along with conquering the 200 and the 400 meter sprint, he intends to work on his versatility as a sportsman. For anyone out there who plans on pursuing athletics in the future, Charles attests: “Start young. Try as many sports as possible. And value sportsmanship.”

#taasnoofilipino For Eric Elnar, no sacrifice goes unnoticed. At the core of his often-times arduous job, as the Commercial Attache for the Middle East and Africa at the Philippine Trade and Investment Center Dubai, he finds solace in the fact that all of his efforts go towards collectively empowering the Filipino people. Learn more about this influential individual here: #illustradomagazine

From less than privileged beginnings in Samar, to working as a bank clerk and doing menial jobs in the city of lights just to survive, Filipino designer Anthony Tentativa has always dreamt of becoming a full-pledged fashion designer in the world’s fashion capital. Now he’s living his Parisian dream with his own prêt-a-porter haute de gamme label.

True greenie Lasalista, and longtime Filipino-community supporter participating in both initiatives for charity and camaraderie, Ishwar was born and raised in Bacolod, educated in Manila, speaks English like Manileňo, and Ilonggo like a Bacolod-native. Plain speaking, Ishwar is one of us.

Florencio Padilla Jr – Illustrado 300 Most Influential Filipinos in the Gulf

FLORENCIO “RHENCY” PADILLA JR People Experience Expert As Head of People Experience at luxury retail giant Chalhoub Group, devising and implementing systems that will ultimately delight and provide exceptional experiences to customers is something expert Florencio ‘Rhency’ Padilla has done with much aplomb.  Since being appointed in 2018, he was tasked to understand and re-design …

Most Influential Filipinos in the Gulf: Cholo Juan – Tastemaker 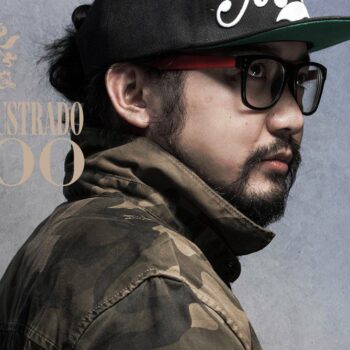 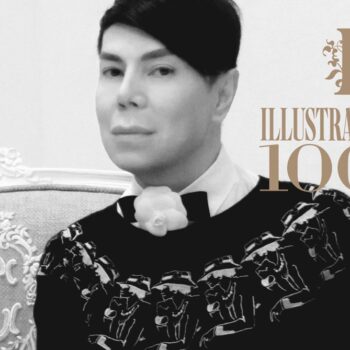