Most Influential Filipinos in the Gulf: Danabelle Gutierrez – Tastemaker 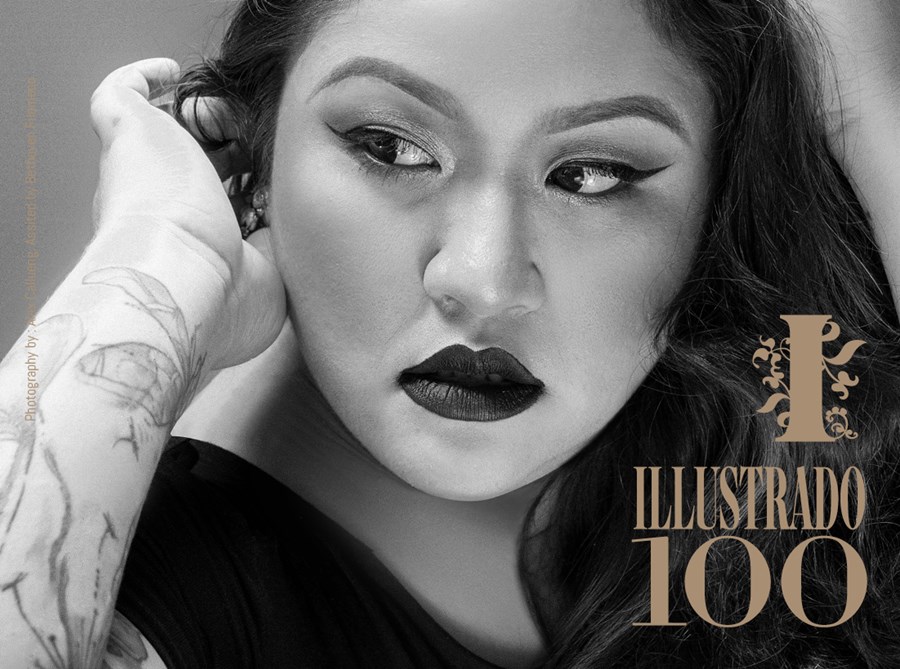 Danabelle Gutierrez is the author of two critically acclaimed books of poetry: “I Long to Be The River,” published in June 2014, and “& Until The Dreams Come,” published in September 2015. Her readership extends from Southeast Asia all the way to the Middle East, with her books selling consistently with little to no active representation or marketing, proving that in the world of literature, one’s work truly speaks for itself.

In 2016, Danabelle had the opportunity of performing her poetry in the Emirates Literature Festival, making her the only Filipino in the festival’s long and impressive lineup of wordsmiths. She considers the launch and exhibit of ‘& Until The Dreams Come’ at FN Designs Gallery last November 2015 as her proudest moment. Danabelle says, “I’m proud of how the show and the book was received, but moreover, I am proud of how we were even able to do it at all.”

A consummate writer, Danabelle puts her work above her own self-interests. She elaborates: “I hope the work is remembered more than me. I would love for people to recognize the work first of all and most of all. Then they can recognize, Danabelle, the writer, the persona, as a mere afterthought.