Ion Gonzaga – Illustrado 300 Most Influential Filipinos in the Gulf

Known as ‘Boy Dubai,’ Ion Gonzaga has been one of the earliest bloggers in the UAE scene and has now gone on to reinvent himself and his career. Currently, the Lead Digital Transformation Consultant of Accenture Middle East, Ion, leads the UX design of the region’s would-be first highly interactive B2B platform. This year, he also formed BXDNOW.COM, a network of content co-creators and writers around the world committed to empowering GLOCAL communities through stories shaped in a meaningful perspective and encouraging context.

At present, the website has contributors from UAE, KSA, Kuwait, Qatar, Philippines, Singapore, and New Zealand. “We have just started bi-monthly workshops about blogging, vlogging and about online tools to use in creating digital content,” he says.

Ion has represented the UAE in different blogging events, written for magazines and dailies, spoken at blogging conferences, and partnered with major brands for commercial collaborations – earning several awards in the process such as the Rotary Youth Leadership Award.

Always the storyteller, he encourages his peers to reach out and share people’s stories with the world. “I believe it’s about time to ‘unlimit’ ourselves when it comes to our concept of community,” he says. 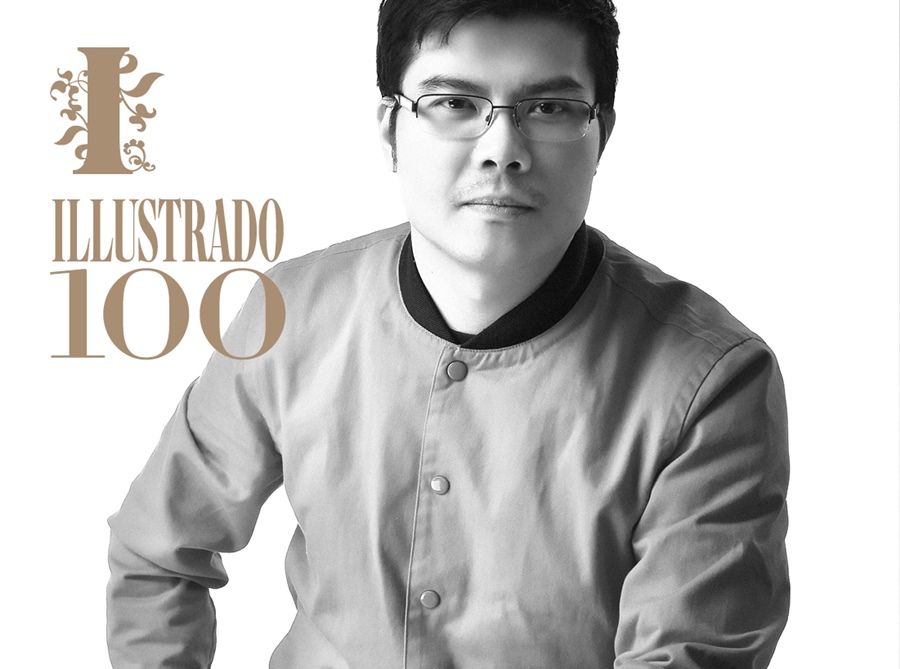 Ion is amongst the most prolific and truly relevant Filipino bloggers in UAE. As Boy Dubai, he is able to write about his experiences, share his most powerful life principles, and be the voice of many overseas Filipinos. In the OFW community, Ion covers the untapped areas he believes will inspire and empower his fellow expats to look at life abroad a little lighter. Most of the subjects he covers reflects happiness and fun in mostly simple ways.

2016 has been a transformative year for Ion. He has been able to evolve his platform from a mere lifestyle blog into a true bastion of Filipino empowerment, covering topics that both inspire and challenge in an approachable, relatable manner. He believes that Filipinos can do far more than just eat out or go places to cope up homesickness. Ion convinces his readers to live and enjoy the present while still planning for the future.
Understanding the full scale of his responsibility as a mass communicator, Ion operates under the principle that if something is to go viral, it should be positively influential. He ensures that his material is proactive and has a positive social impact to the readers and their circles. Changing lives, changing mindsets through the spiritual perspective, one blog post at a time.