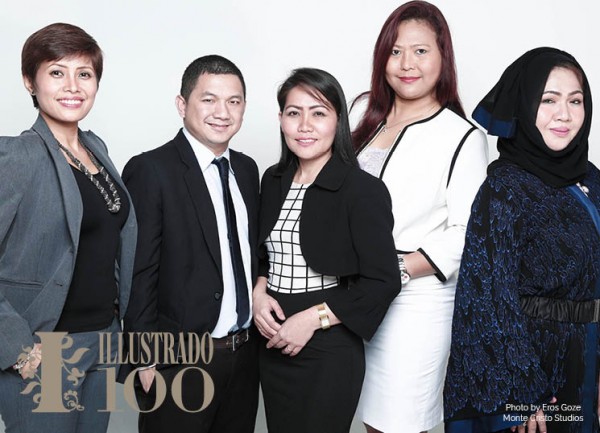 At the Filipino Digerati Club (FDA), an organization filled with people whose expertise or professional involvement comprises of Information Technology, it is all about connecting Filipinos through technologies and skills – and sharing thoughts and minds for personal development. The group has provided personal programs, computer literacy and education classes, high-quality computing and office procedurals to around 17,000 students in the last six years. Team building activities and internal seminars and mentoring were also provided to gain more knowledge.  The group encourages cross-functional responsibilities in order to prepare and build a mere volunteer in holding higher positions in the organization in the future. “FDA sets up different branches in different Emirates and trainings are conducted regularly every Friday,” says President Lillian Bautista. “FDA has gone far to, at least, five Emirates as part of reaching out to co-Filipinos from sub-urban places instead of them going to the Dubai branch which might be considered far for them. FDA is the only group with most branches. FDA has also the most number of offered courses, including livelihood programmes.”

Interestingly that has also become its main challenge – putting up different branches. During those times, there were no volunteers living on such Emirate and it took a while before establishing a new set of volunteers from the location until leaving them on their own. “Despite all the troubles or struggles FDA meets, being positive contributes to a better outlook in life,” she says. “All volunteers provide free services, not just to help others but to make themselves happy and fulfilled at the same time. It is always sweet music to the ears whenever a sincere “thank you” from Kababayans is received. It is very rewarding whenever a FDA graduate would inform that he or she was promoted at work, gained a better job or has put up his own business.”

As of now, FDA has more than 15,000 course graduates – some give updates about what’s going on with them; others send messages whether they are still in the UAE or otherwise.

If You Could Upgrade or Evolve on Thing in Your Life

If you could upgrade or evolve one thing in your life right now, what would it be and why? We asked some of our young and brilliant kababayans and here’s what they have to say.

Debbie Fortes – Illustrado 300 Most Influential Filipinos in the Gulf

Tastemaker: Debbie Fortes Content Creator – @debbiefortes Visual artist Debbie Fortes communicates best with the medium of photography.  Her website and popular Instagram page is full of stunning architectural images and snapshots of how she sees the world around her.  She shares, “Through my photography and visuals, I am able to break the barrier of language. …

#taasnoofilipino They look just like any other mother and son team, Elcy a doting mom, and Euan a fun-loving 16 year old, who dreams of becoming a Nat Geo wildlife photographer someday. But they’re not like any other. Euan, who studies and also works as an intern at an accounting and consultancy firm in Dubai is autistic, and together, their story has given a lot of families a bright spark of hope. #illustradomagazine #100MIFG

Romeo Mangunay – Illustrado 300 Most Influential Filipinos in the Gulf

Romeo Mangunay  Athlete & Community Champion Athlete and bike aficionado, Romeo Mangunay has encouraged and inspired people to live a healthy lifestyle through his love for cycling and sports. By creating Bikers in Kuwait Encounters (BIKE), he has given rise to a community of health enthusiasts, that has gone on to be recognized in the …

Most Influential Filipinos in the Gulf – KEVIN MURPHY – The Super Performer 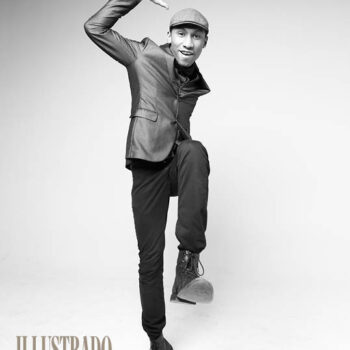 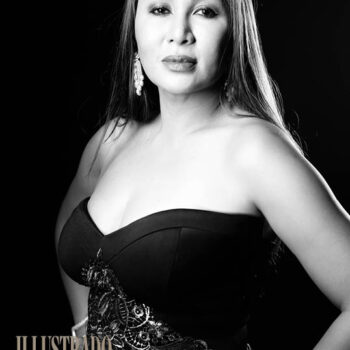