Patrick Fronda - Illustrado 300 Most Influential Filipinos in the Gulf 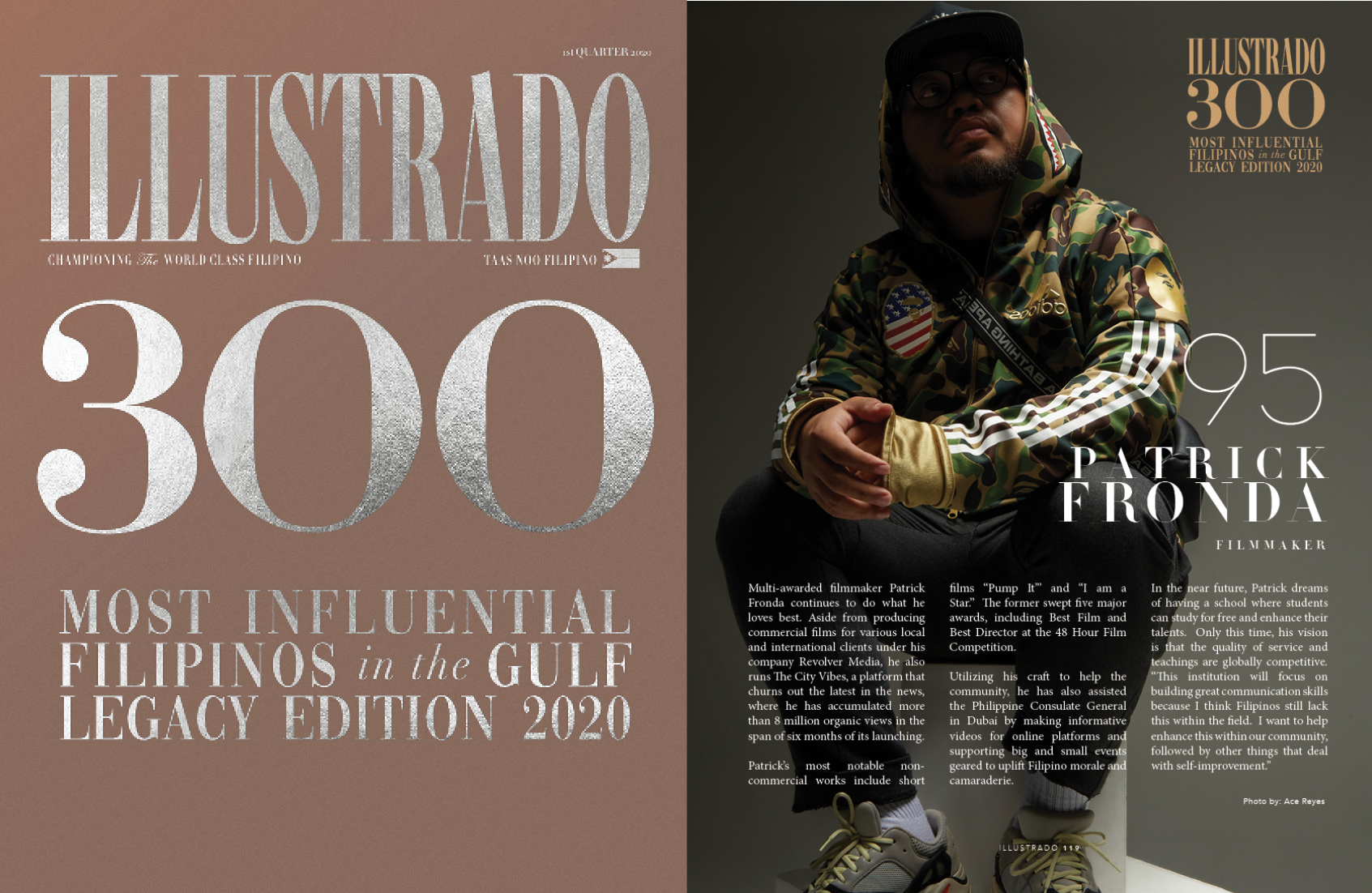 Multi-awarded filmmaker Patrick Fronda continues to do what he loves best. Aside from producing commercial films for various local and international clients under his company Revolver Media, he also runs The City Vibes, a platform that churns out the latest in the news, where he has accumulated more than 8 million organic views in the span of six months of its launching.

Patrick’s most notable non-commercial works include short films “Pump It”’ and “I am a Star.”  The former swept five major awards, including Best Film and Best Director at the 48 Hour Film Competition.

Utilizing his craft to help the community, he has also assisted the Philippine Consulate General in Dubai by making informative videos for online platforms and supporting big and small events geared to uplift Filipino morale and camaraderie.

In the near future, Patrick dreams of having a school where students can study for free and enhance their talents.  Only this time, his vision is that the quality of service and teachings are globally competitive.   “This institution will focus on building great communication skills because I think Filipinos still lack this within the field.  I want to help enhance this within our community, followed by other things that deal with self-improvement.” 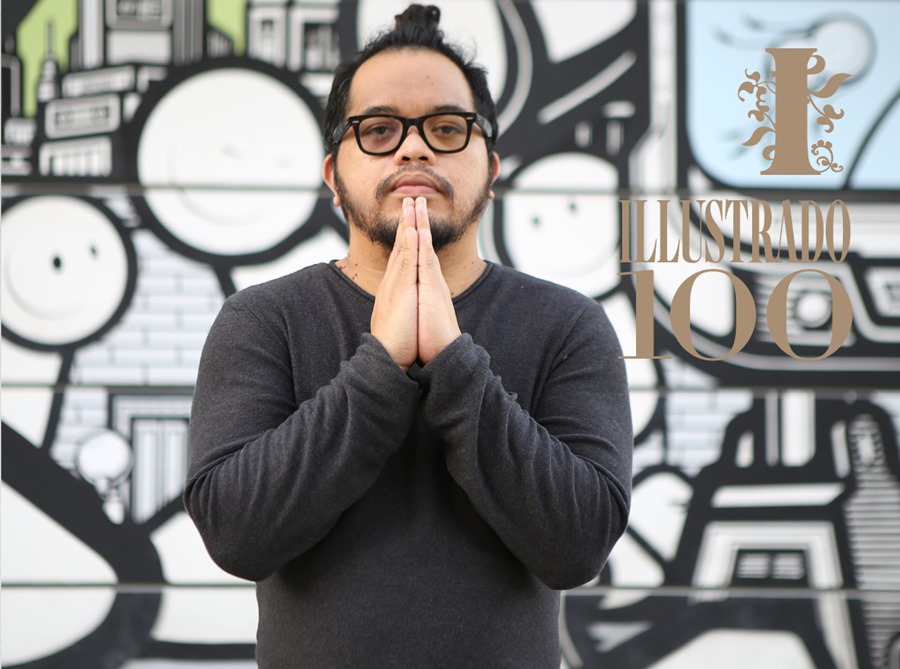 A content director by trade, multi-award winning Patrick Fronda is widely recognized as one of the UAE’s most prolific authorities in videography and filmmaking. His is a unique eye for finding the heart of any frame and turning it into stunning visuals. This year, wrote and directed a short film called “Sa Tuwing Kapaskuhan,” which received over a million views on social media. He also signed into Nikon Middle East as a Nikon School instructor, tasked with travelling to key locations in the GCC to teach videography and helping the brand assert its commitment towards fostering the continuous education of visual artists in the region.

On how he manages to thrive in the fast-paced, hyper competitive communications landscape of Dubai, Patrick professes, “I keep my chops on point through constant research and practice. I never rest on my laurels, because I think that there’s always something new to learn. I believe that when you embrace the future, you conquer it. I am a listener and a problem solver. I don’t complain too much and thinking positive is a way of my life.”

His advice to his fellow Filipinos: “Dream big. Find your inner strength and find your hidden potential. Everyone has purpose and I believe that life has an expiration date. Don’t wait for your success to come to you. You need to find it and work for it.”

My name is Romina May, and I am a visual artist known for vibrant life-size abstracts and hyper-realistic paintings.  I am mainly self-taught and this has shaped my entire approach to making art. I was born and raised in the northern region of the Philippines. I completed a Bachelor’s degree in Nursing in 2008. I …

Froilan Malit – Illustrado 300 Most Influential Filipinos in the Gulf

Froilan Malit is a relentless academic, an Oxford-educated leader, and a wunderkind – a person of such prodigious skill and intelligence that despite being in his 20’s, he has already carved a career that most people could only dream of achieving in an entire lifetime.

Tricia Jimenea – Illustrado 300 Most Influential Filipinos in the Gulf

Thoughtleader – Tricia Jimenea PR Maven  She is a partner of Katch, a marketing and PR agency based in Dubai and London and a Co-Founder of ComCo, a communications agency serving emerging and premier brands in Southeast Asia. From her involvement with projects like Expo 2020 Dubai YouthConnect to Dubai Jazz Festival, Middle East Film … 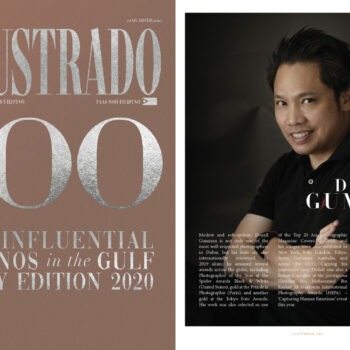 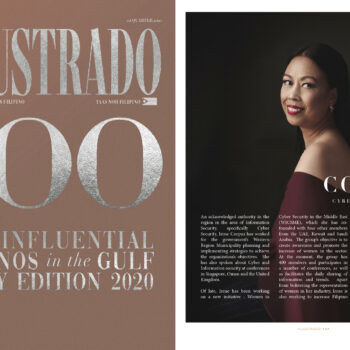 I am so proud! More power to you and continue to spread your wings and share your talent…..can I haves copy of this magazine that featured Patrick?