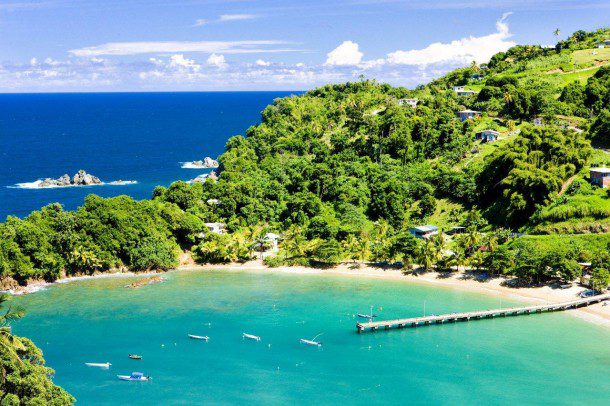 In the birthplace of steelpan, calypso, soca and limbo, JOEY BUO shares with us her carnival of a Pinoy Life in Trinidad & Tobago. 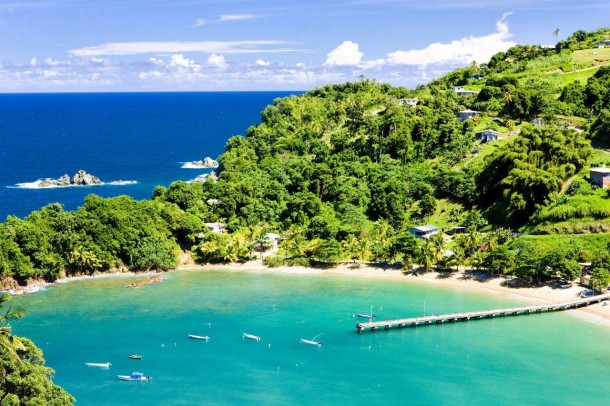 Can you recount briefly why you moved there?

I have been living in the Port of Spain, Trinidad and Tobago since April 15, 2007. I moved here for professional career development, and advancement, in search of the proverbial “greener pastures.”

Tell us something about your host city/country

Trinidad and Tobago is an archipelagic state in the southern Caribbean, lying off the coast of northeastern Venezuela and south of Grenada in the Lesser Antilles. It shares maritime boundaries with other nations, including Barbados to the northeast, Guyana to the southeast and Venezuela to the south and west. It consists of two main islands, Trinidad and Tobago. Trinidad is the larger of the two islands. It is home to 96% of the total population of the country. They have a population of 1.5 million which is composed of African, Indian ethnicity. Other ethnicities include Chinese, Syrian, Portuguese, and Lebanese. 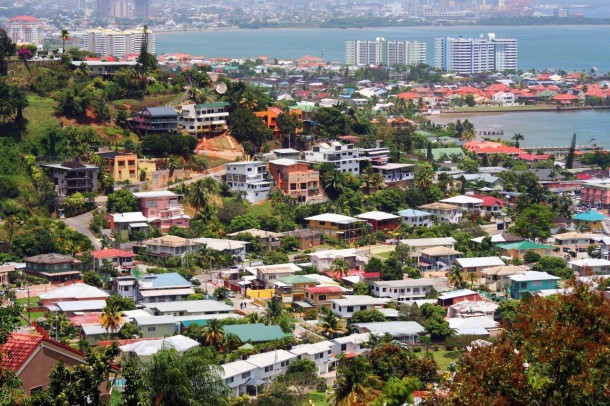 The terrain of the island is a mixture of mountains and plains. The country’s economy is strongly influenced by the petroleum industry and tourism.  Trinidad and Tobago is considered a key financial centre in the region and is  ranked 69th in the top high income economies of the world.

The diverse cultural and religious background allows for many festivities and ceremonies throughout the year. The country has only two kinds of season: the sunny and the rainy season. 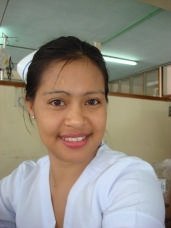 The Filipino Community Association of Trinidad & Tobago (FCATT) has approximately 300 members. It is a Filipino organization organized to help co-Filipinos who are victims of unfair labor practices and conduct fund raising activities. They have their annual activities such as the Independence Day Filipino Party, Family Day, and Christmas Party. The most recent activity is the Basketball League. Now, they are conducting the FCATT membership campaign. Every Filipino is invited to join the association with the goal of helping each other.

At first it was difficult to adjust because we nurses were told to go out together as one group and to stay away from dangerous bandit-prone places. But after getting used to the place, we learned to go out on our own; exploring the city, finding the nearest marketplace, and the Roman Catholic Church to attend mass.  I also became familiar with how to commute to the distant malls and find the nearest post office.

Some Asian and Chinese restaurants serve food which are somewhat similar to Philippine delicacies like siopao, which they call here as “pau.” 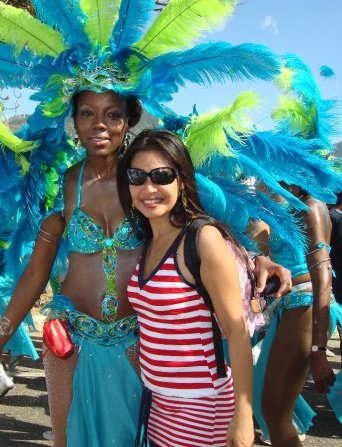 I spend my leisure time jogging at the Savannah as early as 5am or late in the afternoon, past 4pm. I also joined a dance school which teaches waltz, bounce, rumba, salsa, and other Latin dances.  My friends and I sometimes spend time at the mall, watch a movie, or go island hopping to the neighboring islands to unwind from work. I also visit the National Library here and take time to read their interesting books and magazines. There, I can also borrow DVD movies for three days.

What I like best about Trinidad & Tobago is that there are many opportunities for professional advancement offered by the government. Skills training, such as computer literacy programs and educational programs on how to be a successful entrepreneur provided by the government are all over the newspapers. Another good thing I admire most in about this country is the free education for all the citizens.

On the other side of all that, the alarming crime rate is one of the things that I don’t like about my host country.

My message for all OF’s is let’s avoid judging each other and destroying each other’s lives. Let us instead give our time to our own individual improvement so that we won’t have time to criticize our fellowmen. Let’s all continuously observe and keep the positive values of our Filipino culture alive and live a peaceful, united and harmonious life. 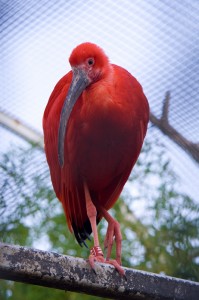 Illustrado’s perennial globetrotter Al Manlangit takes us on a breathtaking journey through the majestic landscapes of Utah.

Ich Liebe Berlin (I Love Berlin), It is this newly-found zeitgeist that makes me want to say “Ich bin ein Berliner, und ich liebe es!” (I am a Berliner and I love it!)

10 Airbnb You Should Book for Your Next Trip!

By Alwee Villarosa   Barcelona, Spain In a charming neighborhood with wonderful restaurants and shops, and sights within walking distance, as well as the city center, Plaza Catalunya for about 5 minutes. I love the atmosphere in my neighborhood, you will find local and specialty stores (organic food, vintage clothes, vinyl records, wineries, vintage decor), … 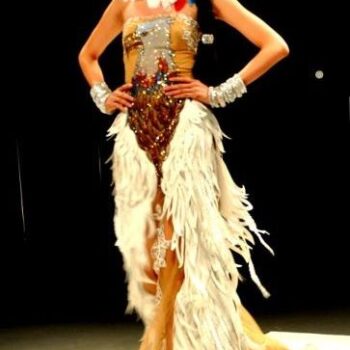 Will you be the next face of Illustrado?

HELLO HELLO I AM LIVING IN THE US FOR OVER 24YRS WORKING IN THE MEDICAL FIELD HERE ,I WAS BORN AND RAISED IN TRINIDAD I AM A CITIZEN OF TRINIDAD ,DURING MY YEARS LIVING IN THE US I GOT TO KNOW ABOUT FILIPINO I THINKING ABOUT MOVING BACK TO TRINIDAD AND WOULD LIKE TO HAVE A FILIPINO WOMAN IN MY LIFE ,I AM SINGLE AND STABLE ,.

Contact me on FB (Celina De Pedro) or email me at celina@dentagem.com

i got interested to work in that country, is there any possibility for Filipino woman to work in an office as admin position? Is there any

hello good day to you!
I’m a registered nurse.
I became interested to work in Trinidad and Tobago since it was aired in Filipino news that they are interested to hire filipino nurses. I have searched in the internet but i could not find any agency so that I could apply. Could you help me about these into how you apply there ? what agency and where it is? thank you very much