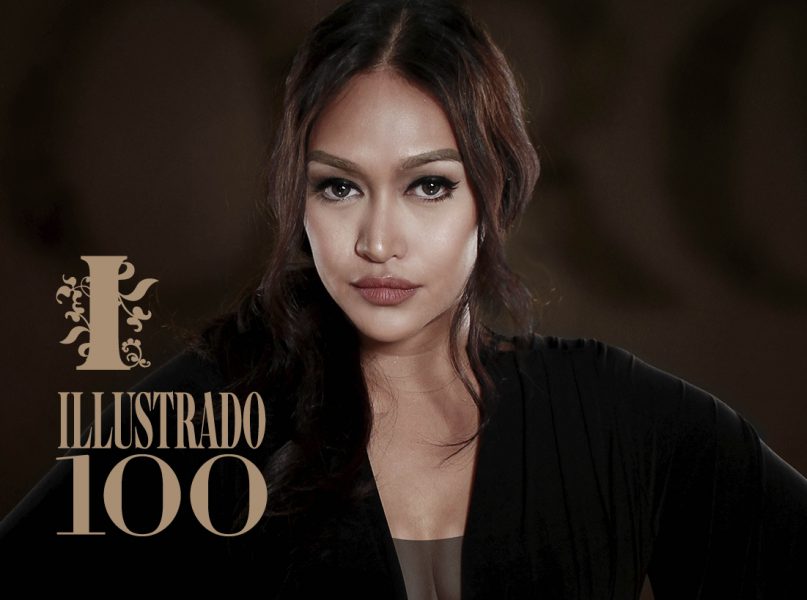 A beautiful, young ingénue with exceptional acting abilities, it’s easy to mistake Mercedes Cabral for a “movie star,” when what she truly is amidst the glitz and the glamor of her global fame is a consummate artist. In fact, she was well on her way to becoming a visual artist – having taken up Fine Arts in college – when she was visited by the opportunity to appear in independently produced movies in the Philippines. Mercedes recounts, “I believe that if it’s your destiny, your path would make itself clear for you. My first movie with Brillante Mendoza helped me make connections outside of the Philippines. From doing local TV films and TV shows, I had the opportunity to participate in projects abroad and work with talented directors such as Park Chan-wook in South Korea, British filmmaker Isaac Julien in Dubai, Malaysian filmmaker Buddy Anwardi, and Swedish-Iranian filmmaker Samir Arabdazeh.” In 2015, Mercedes starred in Rosita, a Danish film about a Filipino mail-order bride in a small fishing village in Denmark. She considers this her biggest project to date.

Recently, Mercedes starred in a hit TV show in the Middle East, Saq Al Bamboo. Her portrayal of a Filipino maid in Kuwait earned her countless praises, from critics and Gulf-based OFW’s. Of the show’s success, Mercedes attests: “I think my performance as Josephine made an impact because of the emotional truth that I gave. That’s the most important thing and a very vital responsibility of being an actor – to show the audience the TRUTH in your character and story to make it believable. To make them feel what your character is feeling in a given situation. This is what I find most beautiful and addicting in acting.”

The Boys of Illustrado

Filipino – founded startups that are making a difference: Impact

#taasnoofilipino Interest within entrepreneurship has been on a steady rise in the recent years. With all indicators pointing to a promising future, and Filipino entrepreneurs rolling up their sleeves to push out the next big thing, here are 10 Filipino-founded startups from the homeland and elsewhere, which are making a difference in their fields. #illustradomagazine

Most Influential Filipinos in the Gulf – Ambassador Narciso Castaneda – Oman

When His Excellency Ambassador Narciso Castaneda took the position as Head of Post at the Philippine Embassy in Oman, his objectives include enhancing the cordial relations between the Philippines and Oman based on the three pillars of Philippine Foreign Policy…

Twenty years from now, the way we see, move and work in this world may be vastly different from the way we do today mostly due to a couple of significant advances in PC technology invented by Filipino engineer, innovator and entrepreneur Diosdado P. Banatao. 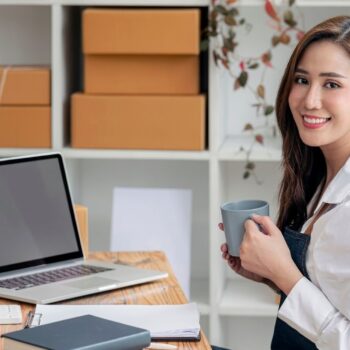 Why You Should Be An Entrepreneur (Yes, YOU!)