Most Influential Filipinos in the Gulf: Migrante UAE - The Defenders 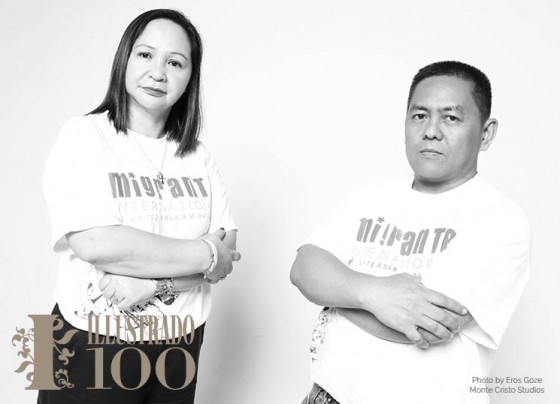 Behind the hardliner militant façade of Migrante UAE is a group of passionate volunteers who sacrifice their time and sometimes, their personal safety, to help compatriots who are stuck in the worst of conditions.  OFWs suffering from domestic, legal and business problems can approach Migrante which is a non-government and pro-migrant organizations that assists individuals in the UAE facing unfair practices and personal concerns. For twelve years the cases handled involved rape, molestation, sexual and physical abuse, overwork, non-payment of wages, and others followed by labour problems mostly due to contract violations. “Probably the most unforgettable case we handled was when an OFW jumped from the 4th floor building and was confined in Rashid Hospital,” says Migrante Middle East Coordinator to UAE Nhel Morona. “We used to visit her every day after our office hour for almost a month because she was paralyzed waist down and she would not eat until she saw us. It took almost three months before she was allowed to go home and unfortunately after more than a year she died at her hometown in Mindanao due to lack of maintenance medicine.” Migrante Sectoral Party Coordinator Susan Francisco adds, “Another one is the case of Mrs Rose, an undocumented OFW for more than 5 years and who has a bone TB. We were able to help her and her family to go home but later she died as well.”

Migrante-UAE also initialized the investigation of illegal Affidavit of Support that were sold in the black market and the organization campaigned for its abolishment since this was not a primary requirement for everyone to enter in UAE. These days, the group’s most important project is to get Filipinos well-informed to prepare them to cast their votes wisely for the 2016 Philippine Presidential Elections.

Despite the difficult nature of their chosen advocacy, both Nhel and Susan say that they become fulfilled when they see kababayans fighting for their rights and winning the battle. “And when the victims become volunteers to help others and pay it forward,” says Nhel.

10 Lessons on Leadership We Should Know By Now (Please Lang)

Ladies and gentlemen, the much awaited circus, er, election campaign has begun! Who gets to team up with whom, who shall be the anointed one, who will go home luhaan…

We honor ten of these Filipino women who have shaped culture, nurtured the heart of the family and the masses and celebrated their uniqueness in their fields of endeavor, wherever they may be.

Most Influential Filipinos in the Gulf: The Pink Tarha – Tourism Ambassadors 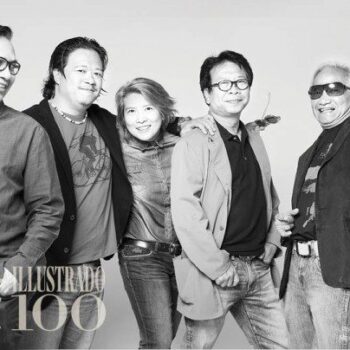 How do we contact them with information of someone who needs their assistance for future reference please?