Speak to the ebullient Hermes Alegre, and he will have no qualms gushing about his current passion – “The women of Daet are so interesting.  They are more healthy here, they eat healthy and they swim uninhibited in the sea.” He is fascinated by the women’s facial expressions and is enraptured observing them even in the most mundane of circumstances – chatting at the local palengke. “They are pure, probinsyano, with no pretensions at all”.

And then of course, there is his hometown, Daet, Camarines Sur, where life is wholesome, fresh fish is caught daily, and where the sea, sky and the horizon are endless, giving way to the fertile imaginings and visual meanderings of this fine arts genius.

Hermes Alegre, a celebrated modern day fine artist, well-known in the Manila art circle, as well as abroad, has graced some of the most prestigious art spaces in the world and has the distinction of promoting Pinay tropical beauty to a larger audience.  Far from the very young man who, 20 years ago, started humbly by selling his paintings of laing, gumamela and macopa, to see himself through college, Hermes has earned pride of place in his chosen discipline – garnering fame and respect from art critics who compare him to masters Amorsolo, Bencab and Manansala, well-earned accolades, excellent market value for his works, as well as ‘wannabe’ painters who unsuccessfully try to emulate his bravura on canvas.

Unsurprisingly, the painter has been largely influenced by his surroundings.  Hermes spent a great deal of his professional life in an atelier in Los Baños at the foothills of Mt. Makiling.  “Inabsorb ko yung energy ng Mt. Makiling, yung kahoy, halaman, hangin at bundok”, spawning the Mt. Makiling look – the lush foliage, the woods, the glorious riot of tropical colors.

Going back to his roots, he has recently settled in Daet, his hometown, where as a child, he started drawing on the sand by the beach, and where water is the strongest element, “Mas malawak ang tubig, walang katapusan.”

At the risk of sounding banal, I asked him, “Why paint women?”  To which, he chuckled, “Of course, because I am a man.” He then adds, “Women are beautiful – I have always liked them, their character, their facial expressions.” The female visage, according to him, communicates so much more than the body can.  “There is more beauty on the female face; the body has no expressions.  And there are so many different expressions to be captured – a smile, a glance, a turn.”

Hermes Alegre also has a flair for the natural.  “There is beauty in randomness – in the natural.  It’s the same way with people”, he interjects, “kahit super-educated ka, lalabas pa rin ang pagiging ethic mo.  And beauty is in ethnicity.  Women who are natural are the most beautiful”. At a stage where he can relax and rest his laurels, I ask the artist what else is there in the future apart from his beloved art.  He replies, “I am a typical Pinoy.  “My mission is to maintain the character of the Filipino, ibalik yung pagka-Pinoy. Kahit sa New York pa o saan man, Pinoy pa rin tayo.  Malalim ang ugali”.

Being one of the most popular of modern day Filipino painters, with scores of admirers and a reputation for being a Casanova on canvas with his seductive Filipina images, I ventured to ask, “So have there been a lot of women in Hermes Alegre’s life?”  He answers, with his voice bubbling like a naughty school boy, “Many, but not as much as you think.”

With his laugh as happy as his name – “Alegre” and his art as ebullient as the carefree women in his beloved beaches of Daet, Hermes Alegre’s affair with his muse, the Filipina, continues…. 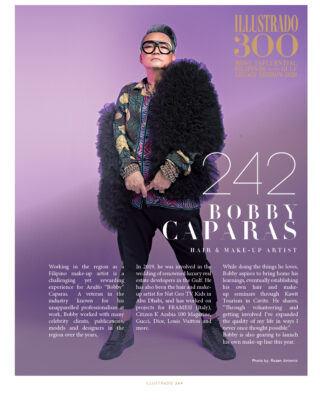 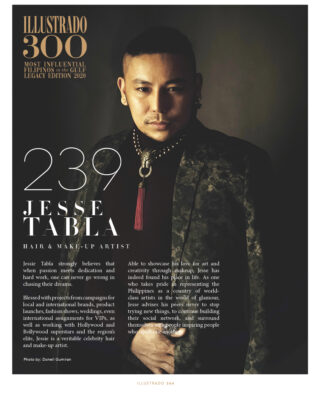 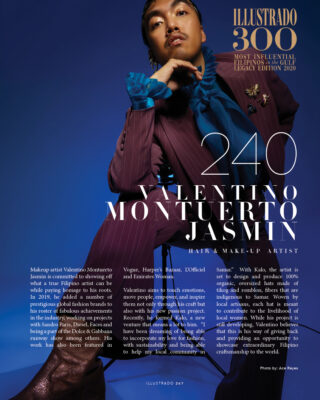 Valentino Montuerto Jasmin – Illustrado 300 Most Influential Filipinos in the Gulf 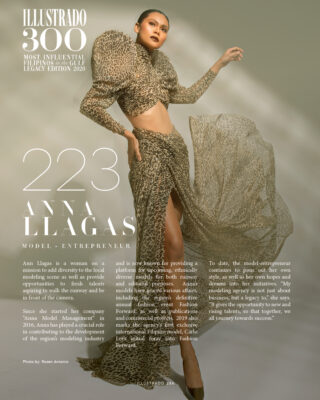 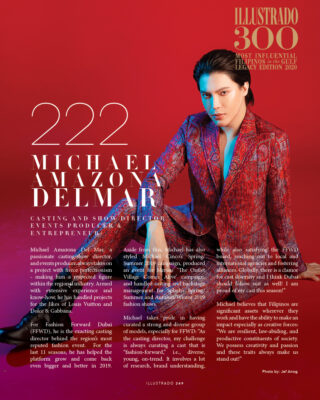